The foremost conference in the world for breast cancer care is the San Antonio Breast Cancer Symposium (SABCS).   7000 breast cancer experts attended the 34th update December 6-10, 2011.  The message of the event was hope, alternatives and breakthrough.

The focus in breast cancer care, as is all oncology, is to develop tests and treatments based on genetics.  At SABCS many of the studies focused on this increasing field of “Personalized Medicine.”  This is the concept that the genes of each person and each cancer are key to understanding neoplastic growth and targeting therapy.

Oncotype Dx is a 21-gene test performed directly on breast cancer tissue.  It can help predict the likelihood of recurrence.  Research now shows a high score predicts a cancer is likely respond to chemotherapy.  A low score means that chemotherapy will probably not work and perhaps hormone-blocking agents should be prescribed.  There was preliminary presentation of a 91-gene assay to distinguish patients at increased risk of breast cancer recurrence.  Multiple other genetic tests (such as MammaPrint) are in development. These tests may predict which women require chemotherapy after surgery and help chose treatment.

Non-invasive or “in situ” cancers are common breast tumors that do not spread. However, they do increase the risk of aggressive cancer. They are usually treated with surgery and radiation. At San Antonio we saw a new genetic test, the “DCIS Score.” This analysis shows which in situ breast cancer cases are not likely to develop into invasive dangerous cancers.  Those patients may be able to avoid radiation.

A quality review of breast cancer surgery around the United States was presented.  It shows that surgeons who perform the most breast cancer surgery are less likely to leave behind small amounts of cancer.  Such incomplete operations result in the need for second or even third surgeries.  This study suggests that even with major advances in imaging, practice still makes perfect.

There is concern about the safety of bone strengthening agents, and how they are utilized to prevent recurrent breast cancer.  Many doctors, dentists and patients are worried about damage to the jaw if these agents are given for long periods.  In one group of early stage cancer patients, intravenous zoledronic acid (Zometa) given twice a year results in a 96% chance of surviving seven years. Most importantly, used in this manner there were almost no cases of jaw injury (less than 1/1000).

G.L. Smith presented data on breast cancer treatment with partial breast radiation. Unfortunately, research did not support this more limited therapy.  Patients that received limited radiation eventually had twice the likelihood of mastectomy.  The recommendation is that if a patient is going to receive partial breast radiation, it should be part of a study.

Data was revealed on a remarkable experimental drug, Pertuzumab (Omnitarg).  This artificial antibody (“monoclonal”) attacks a specific target on some breast cancers (Her2). Pertuzumab in the CLEOPATRA Trial produced a 38% decrease in disease progression or death.  When combined with other agents it may be a major breakthrough.  While is it not yet approved for general use, research is continuing.

In light of the recent chemotherapy shortages, it was good to see new data on a drug which is available.  Nab-Paclitaxel (Abraxane) was found to be an improvement over standard therapy.  Of importance, the authors warned of increased toxicity in the elderly, who must be followed carefully for neuropathy.  It remains a truism that without caution chemotherapy can “age” a patient very quickly.

The Peoples Republic of China presented one of their first breast cancer studies at SABCS.  As there is relatively little breast cancer in China, this is for them a new area of research.  The study was a variation on standard breast cancer chemotherapy and will require further analysis.  Nonetheless, it is exciting to see the world’s largest nation becoming involved in this area of cancer care and their input is welcome.

Some new therapies sound almost like science fiction.  T-DM1 is an experimental intravenous drug which is an antibody linked to a deadly toxin. Like a poison carrying bullet, the antibody delivers the toxin directly to the center of breast cancer cells. It has almost no side effects. In a preliminary study, T-DM1 increased length of survival in heavily pretreated patients by 41%.  Multiple research studies for patients with Her2 positive breast cancer are ongoing and patients are encouraged to enroll.

Scientists presented experiments in completely new areas of research, such as Proteomics and  Metabolomics.  These will lead to major improvements in the next few years.

There was continued discussion at SABCS of the “Stupid verses Smart Cancer” concept.   Stupid cancers are those that have very little genetic damage.  For this reason they are easier to treat and perhaps cure.  Smart cancers are those with extensive genetic abnormalities.  They may have over 100 mutations.  Such cancers are bizarre and change frequently.  They represent a major challenge in cancer care and are much harder to cure.  In the very near future entire genetic sequencing of such complex “smart” tumors will be vital to understanding their growth and to designing treatments.

San Antonio included multiple presentations on social, emotional, financial and societal aspects of breast cancer.  Despite advances, many women do not have access to basic services, such as mammogram screening.   Often breast cancer patients do not get proper cancer care.  Specifically, patients living in high-poverty areas frequently receive substandard therapy.   Compliance with treatment recommendations is still a significant national problem.  Researchers remind us that the most important form of resistance to cancer treatment is resistance to taking or getting life saving medicine.

Finally, San Antonio took a moment to remember and honor Evelyn Lauder (1936 – 2011).  Lauder was a Vice President of Estee Lauder Companies and was one of the first major supporters of the pink ribbon as a symbol for breast cancer care.  Estee Lauder’s Breast Cancer Awareness Campaign has raised over $350 million for research.

Changes in breast cancer care are accelerating and the era of genomic cancer treatment has just begun.  The next San Antonio meeting will be December 4 – 8, 2012.   It will be hard to wait.

Previous Living for today with cancer
Next Just Dance 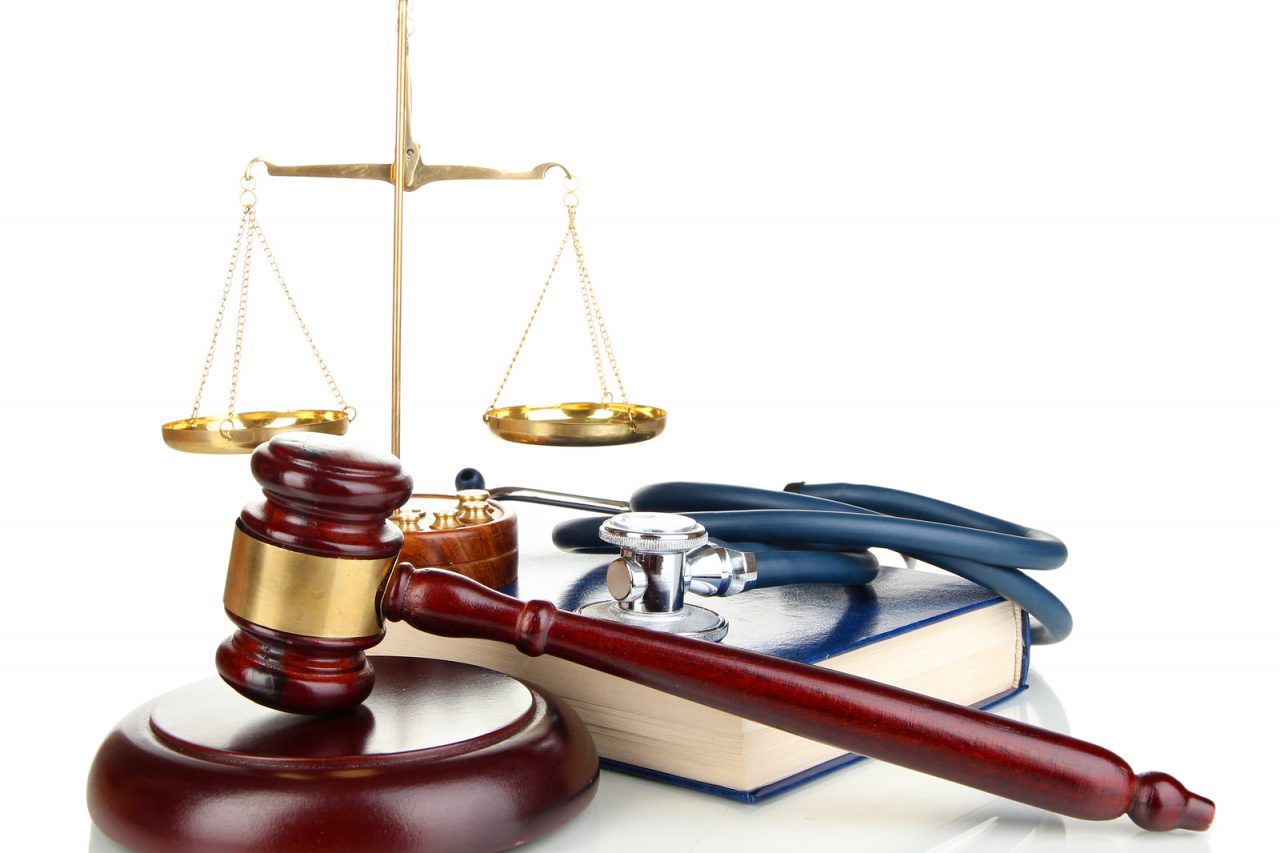 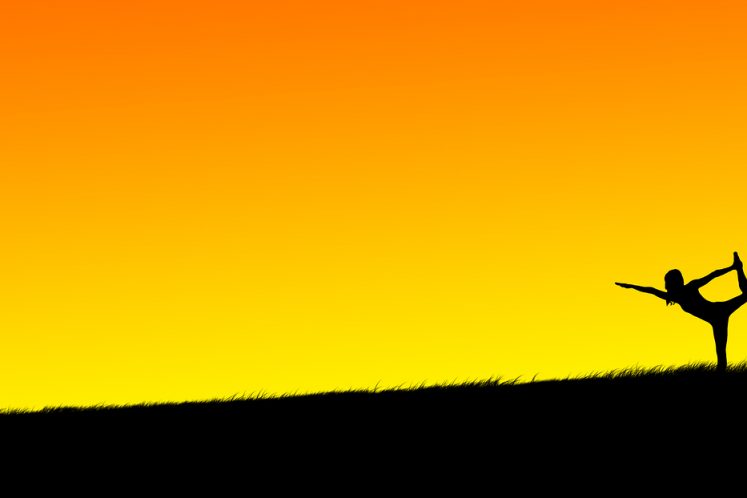 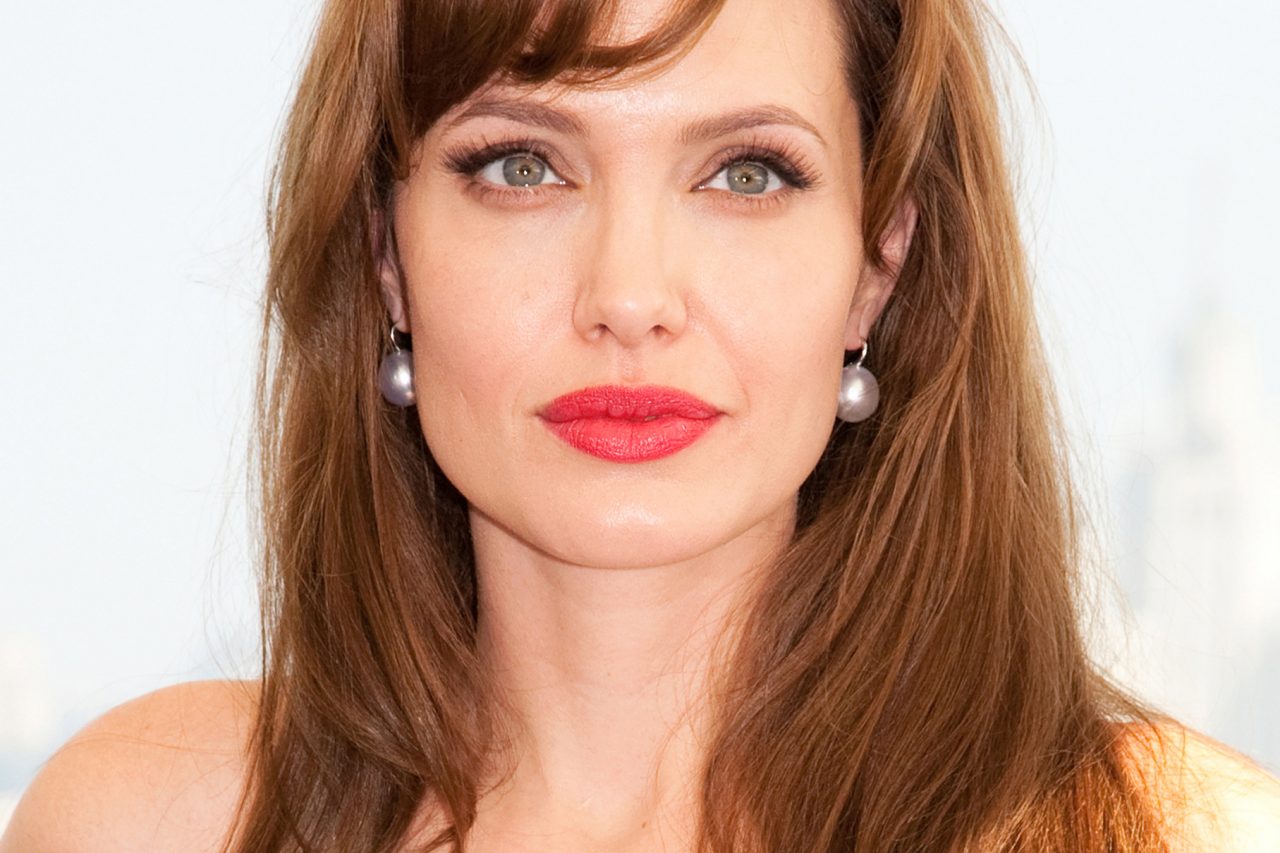 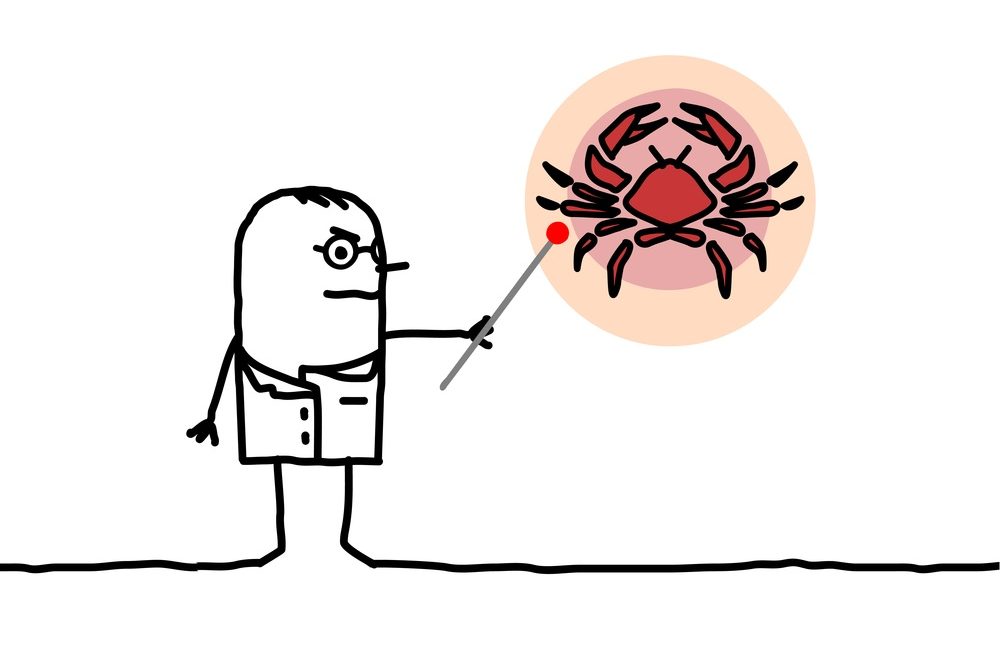