Not long ago a woman in my community, who was a patient of an esteemed local oncologist, died.  Let us call her “Beverly” and let us say she died of “breast cancer.”  I am familiar with the details of the case because one of my partners saw her in consult, but HIPAA and common courtesy forbid me to be any more transparent.  Beverly was very popular in our town and many attended her funeral.  It was there I learned, to my astonishment, that Beverly’s death had occurred because of medical error.

As I listened at the viewing and service, it was common knowledge that Beverly had suffered massive liver failure because of an overdose of a chemotherapy agent.   Apparently, according to many with whom I spoke, she had a small amount of treatable cancer and should have survived many years, perhaps even been cured.  Massive inappropriate doses of a drug had melted her liver, and she died swollen, confused and yellow.

This was very distressing news.  Beverly had been under the care of a brilliant, contentious doctor, who had saved the lives of many men and women.  This shared knowledge will no doubt affect his future practice and most of the people who understand the terrible events, as well as their friends and relatives, will not recommend him.  However, what disturbed me the most, really cut to the core, is that these facts, this community finding of guilt, was not only the refuse of rumor, it was absolutely untrue.

What had killed Beverly was the cancer.  Breast cancer, as it very often does, had spread to her liver. This resulted in liver failure.  She had indeed received chemotherapy, but it was in an attempt to save her liver and extend her life. The therapy had not been successful, her liver was destroyed by cancer, and Beverly had died.

Thus, a gifted doctor, who gave compassionate and state-of-the-art care, is condemned by the very community for which he sacrificed and is sentenced by the privacy which every patient and doctor values.  He cannot respond or explain and neither can any other professional caregiver who was involved in the case.  Her family might be able to give him support, but they are fragmented, mourning and confused by the falsehood frenzy.  Grief and guilt are fertile ground upon which rumors flourish.

Whispered reputation deconstruction occurs all the time and is often propagated by the viral contagion of the Internet.  Committed, hard working caregivers are tried and found guilty in the court of errant popular opinion and have no practical or legal way to counter.  Because their reputation is soiled, communities lose access to doctors who are right down the street.

In the day-to-day practice of medicine, most doctors do not have the time or tools to address social slander, and instead move on to the next patient, attempting always to give the best possible care. While frustrating, and increasing the chance of burnout, rumors may motivate the physician to work even harder to counter the bad PR.  Perhaps the net effect may be to improve the quality of care, but since the doctor  d may never hear about the negative rumors, he or she is simply left with fewer patients and less opportunity to contribute.

As a physician and patient, I would suggest healthy skepticism when we hear scuttlebutt about complex cases about which we do not have intimate knowledge.  Accepting and passing on negative information, which you cannot confirm, may do great harm.  Not only can this hurt the memory of people we love and cripple the coping of their families, but may deprive us of valuable medical care when we need it most.

Previous Halleluiah! Love that EMR!
Next Not meant to survive 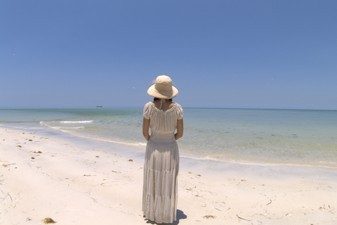 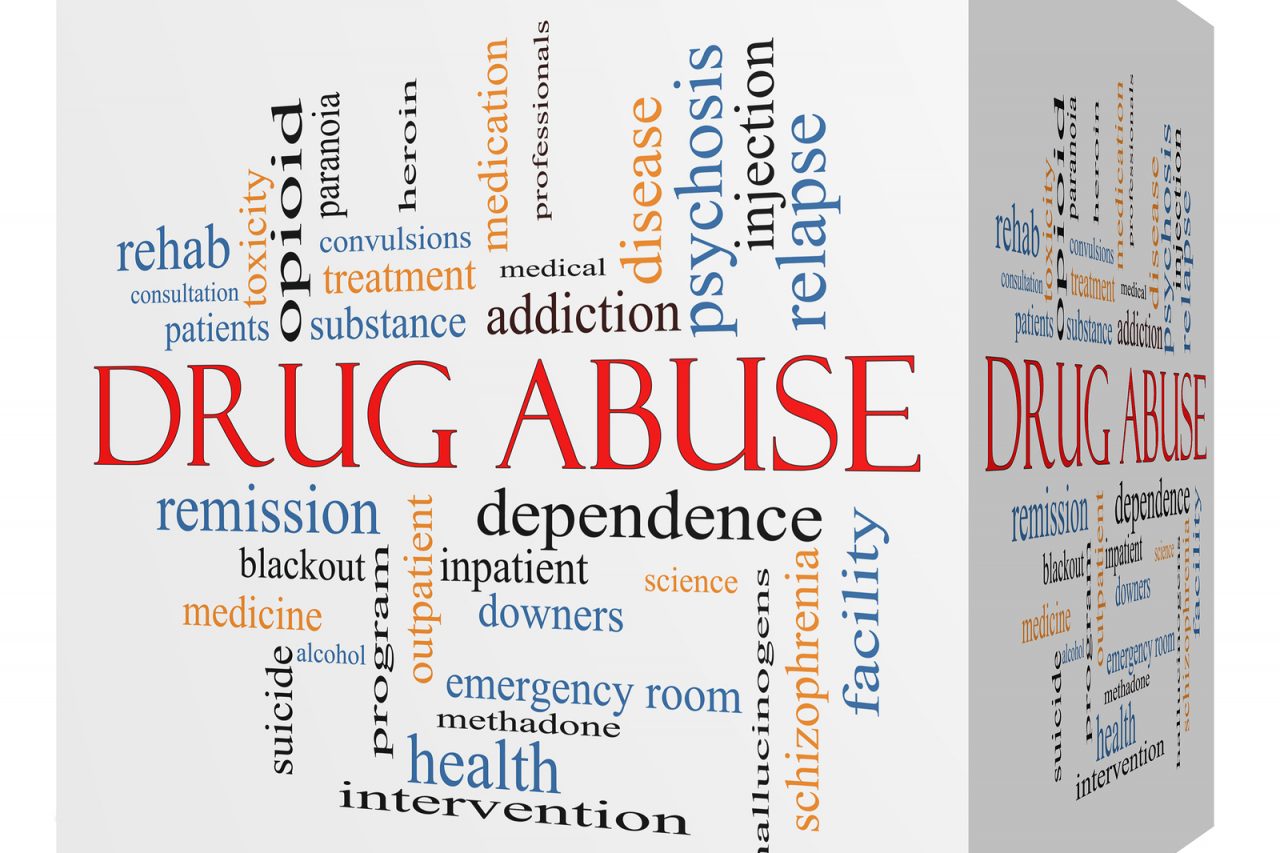 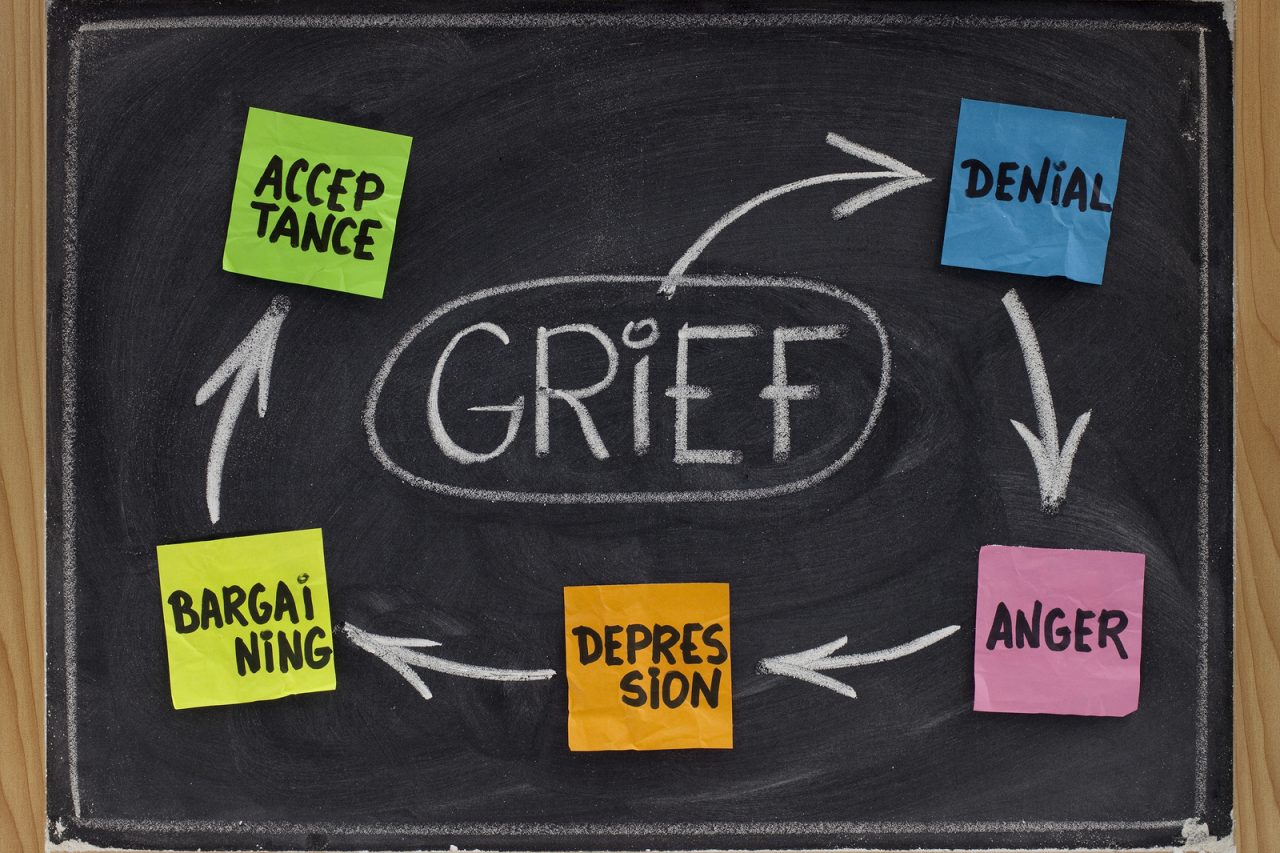 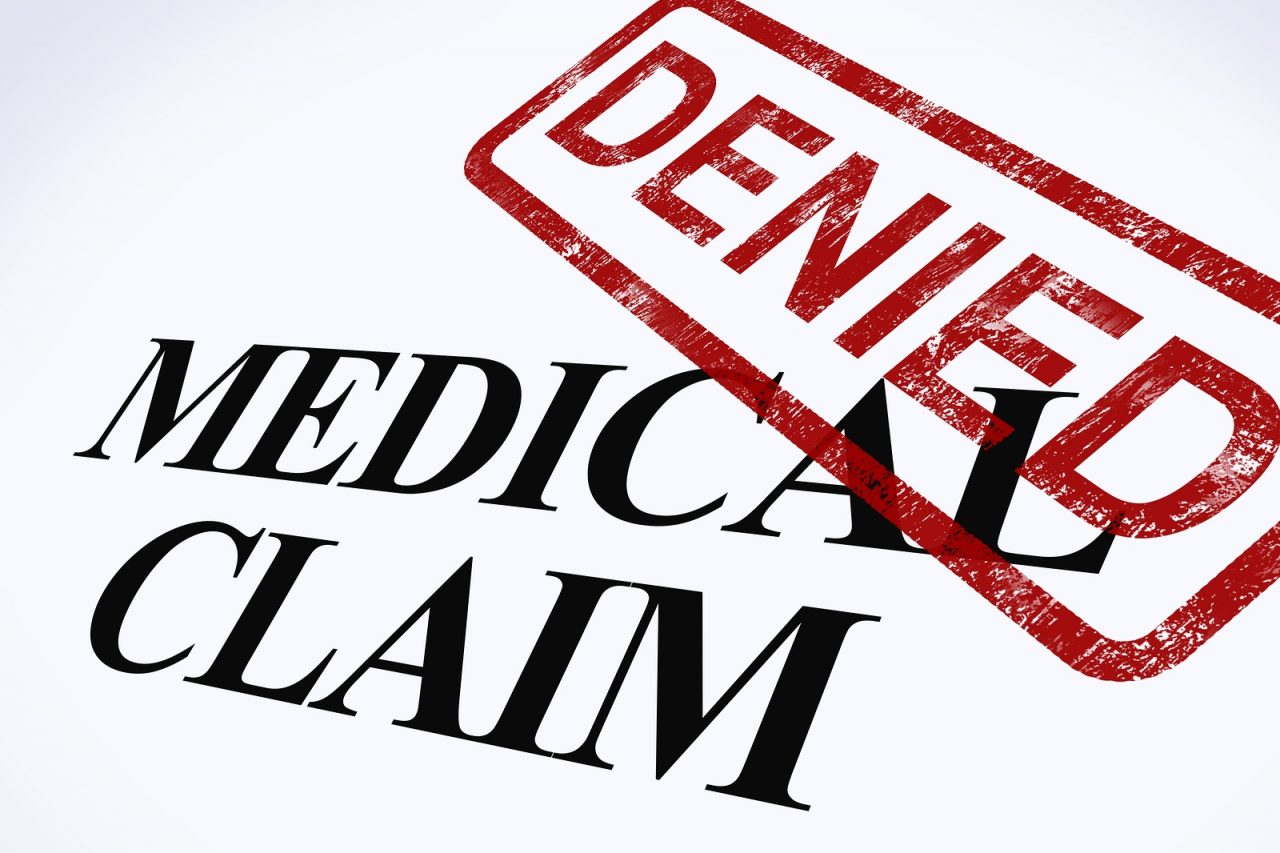