Did you know, about 10 percent of US and Canada residents battle with chronic pain? According to the American Academy of Pain Medicine, chronic pain is a serious problem affecting more Americans than cancer, diabetes and cardiovascular disease combined. In fact, in 2010, polls showed that in the United States, the annual increase in expenditure of health care resulting from pain was between USD 560 and 635 billion. In addition, 50% of every hospitalized person complains of severe pain at some point, with some dying in such a condition.

What is chronic pain and why should patients consider medical marijuana?

Medically, this is the kind of pain that persists for more than six months. It is believed to last longer than the anticipated time of recovery, especially, after medical intervention. It actually ceases being a sign of an illness and becomes a sickness in itself. In fact, whereas most of the pain could be related to an injured body part or ongoing sickness, chronic pain may occur without any prior body damage or so.

Due to the different possible causes of such pain, the efficacy of traditional medication could vary from patient to patient. However, it is also noteworthy that such prescriptions have proved totally ineffective with certain patients. This renders one desperate and willing to try other methods of managing their condition. The good news is that patients can now breathe a sigh of relief. This is because healthcare givers are optimistic about medical marijuana as the best alternative for chronic pain.

How Does Medical Marijuana Intervene?

There is enormous medical research backing the idea of using medical marijuana to manage chronic pain. According to such findings, cannabinoids, the active medical extracts in marijuana, exhibit potent analgesic properties. Once inside the body, they bind to the cannabinoid receptors found in the human body’s endocannabinoid system and cause a change in the way the central nervous system responds to pain stimuli. As a result, the brain registers a lower intensity of pain compared to the actual experience. It is this ability of cannabinoids that medical researchers believe they will work better to alleviate pain related to various serious ailments.

Though cannabinoid receptors exist everywhere in the body, they are found in large numbers within the brain and spinal cord. No wonder, many of these scientific researches show positive results of medical marijuana when tried on patients with peripheral neuropathy commonly caused by HIV/AIDs condition. Based on 2007 study by researchers at San Francisco General Hospital, medical marijuana could be useful in relieving pain and stiffness of muscles caused by nerve damage related to HIV/AIDs. Out of this finding, it could also be applied to patients with multiple sclerosis and spinal cord injury.

Similarly, a keen look at the existing scientific literature dating between 1948 and march 2015 as published in a June 2015 PubMed issue came up with the following conditions as some which could be treated or managed through cannabis extracts;

How is medical marijuana superior to traditional painkillers?

There is clinical evidence that most licit prescription medicines, usually opiates, work better if combined with marijuana. This could be a better remedy for those dealing with pain in the long term.

However, an interesting attribute about medical marijuana is that it exhibits a safer profile compared to most of these prescription drugs. This argument is espoused by an April 2014 report in Neurology, the official journal of American Academy of Neurology. According to the report, there are no known fatalities related to marijuana overdose. Not even when taken for recreational purposes.

Such a study finding is a great relieve in a time when prescription drugs are increasingly claiming lives of users in overdose cases. It is no surprise that an august 25, 2014 poll result appearing on JAMA International Medicine shows that there is a 24.8 percent decrease in prescription drug overdose cases in states that legalized marijuana between 1999 and 2010.

Clearly, the benefits of medical marijuana surpass the presumed risks. A keen look at the scientific findings will also show that most of the risks associated with marijuana were in most cases mythical. Nevertheless, such beliefs might hold water, just until you are in a delimiting painful health condition.

This is a guest post by BestPortableVaporizer.com founder Ian Lebowski, who has been an avid vape enthusiast for close to a decade now. Originally working in quality control and testing, Ian has reviewed hundreds of vape products over the years. He now works directly with manufacturers working on new product technologies. This post was originally published in TheWeedBlog on July 1, 2016.

Previous Internet: Inform or Interfere?
Next Palliating the doctor 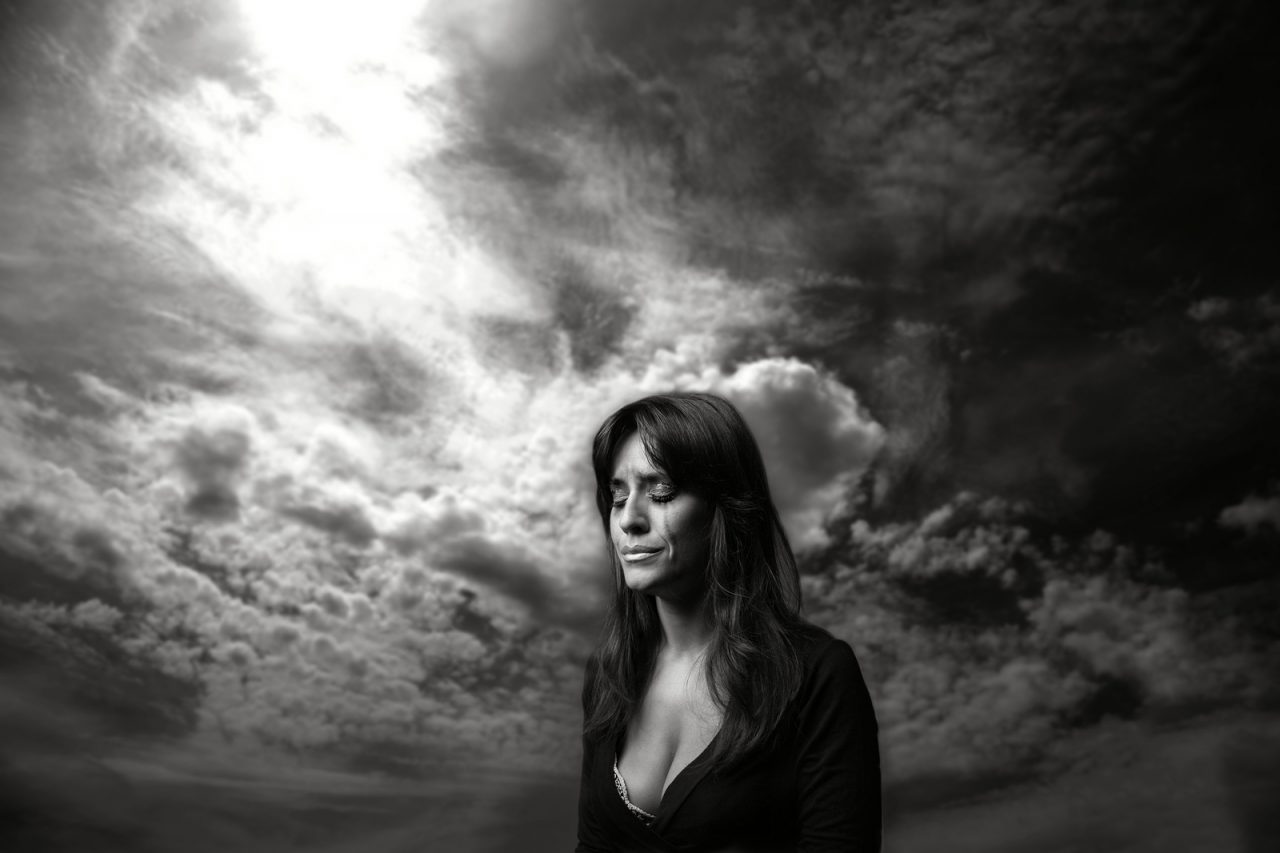 Coping with the storm