When a patient leaves you for another physician, they simply cancel their appointments.  You might get a message that says they are moving on and, two months later, you get a follow up letter from the new doc.  However, Sam was unusual; he came in to tell me that because of my mistakes, his wife was transferring her care. What made our confrontation remarkable is that Sam is wrong.

I had recommended that his wife undergo complex surgery, which I believe would not only extend her life, but greatly improve its quality.  After several long conferences, they sought a second opinion.  That doctor prescribed a radically different therapy, based instead on chemotherapy and radiation.  Apparently, that consultation was convincing because by the time Sam walked into the office, his wife was a week into radiation and had received the first cycle of intravenous treatment.

Sam wanted me to know how disappointed they were, that they “had expected more” from me.  He conveyed the anger of the time they had “wasted.”  Even though I had spent several hours in family meetings and had focused particularly hard on her medical issues, Sam and his wife believe that I never gave her case the attention it deserved.

The dilemma confronting me in that brief meeting with Sam was two-fold.  First, I firmly believe the care she is receiving is a mistake.  However, they are now fully committed to this course, and cannot change even if they wish.

On the other hand, in private practice my reputation is important.  Sam had taken the time to confront me in the office; how many people will he, his family and friends tell that I failed them?  Their complaints may go viral.  This could mean many patients whom I might never have the opportunity to assist. Having committed my life to fighting the dread disease in my community, this potential loss hurts.

So, what did I say?  The obvious.  I said nothing at all.  I listened to Sam’s words.  Thanked him, very much, for coming to speak with me and indicated that I understood the basis for their decision to change doctors and therapy.  I expressed my hopes that his wife would have a speedy recovery.  I offered that if any questions came up in the future, if I could help in any way, they should not hesitate to call.

Why not say more? Why not climb the bully pulpit and defend my honor?   What good would it do to convince Sam of the error?  If I succeeded in sowing confusion, would it bring comfort?  Coping with cancer, for a patient and family, is one of the most difficult things anyone must do, and adding more doubt could not possibly assist healing.  If things do not go well, what will be gained by giving Sam further guilt?

I failed Sam and his wife.  I presented them with “the truth,” but did not connect in a way that would have allowed her to follow that path.  I get an “A” in science, but an “F” in art.  Therefore, my reputation probably should take a bruise or two.  After all, while I was right, in the end, for Sam’s wife, what happened was wrong.

Previous When the mirror cracks
Next Sex versus Cancer 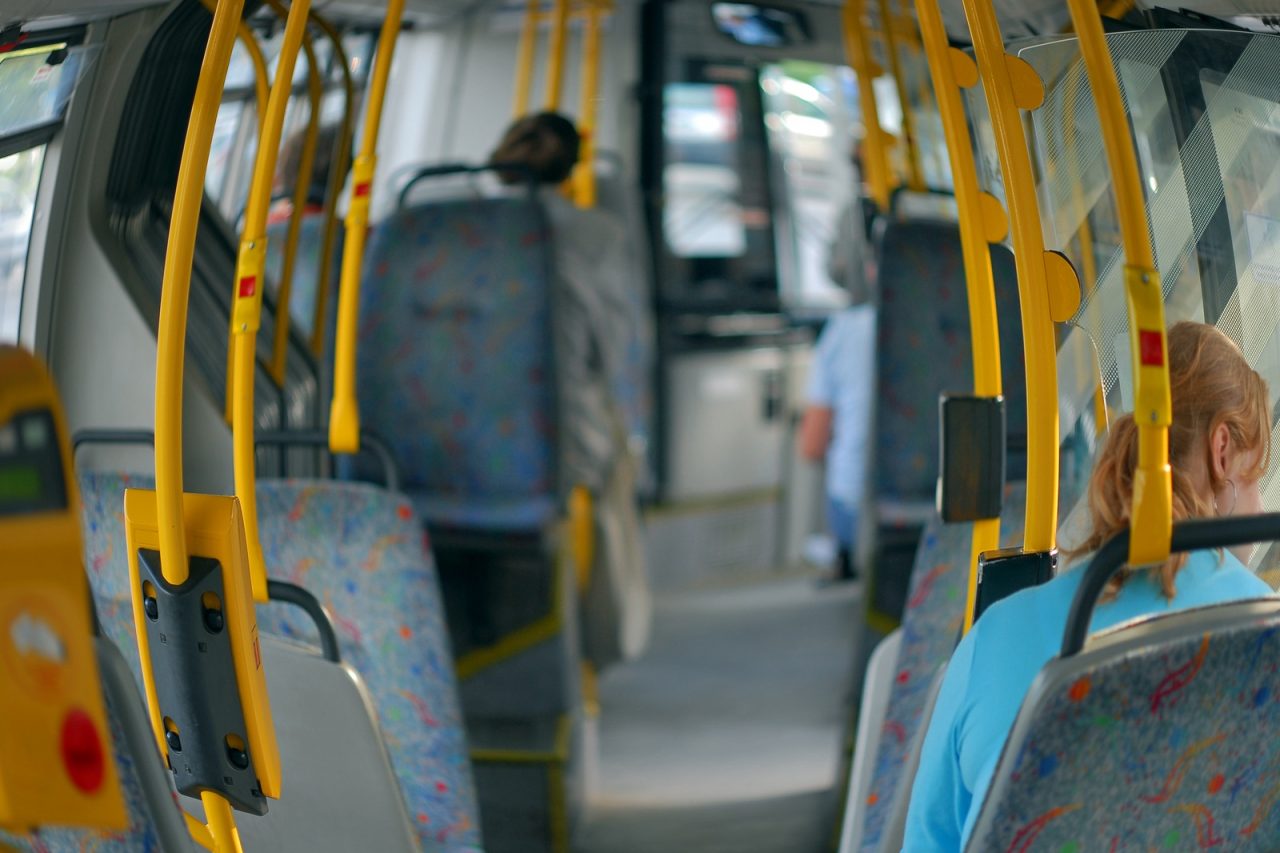 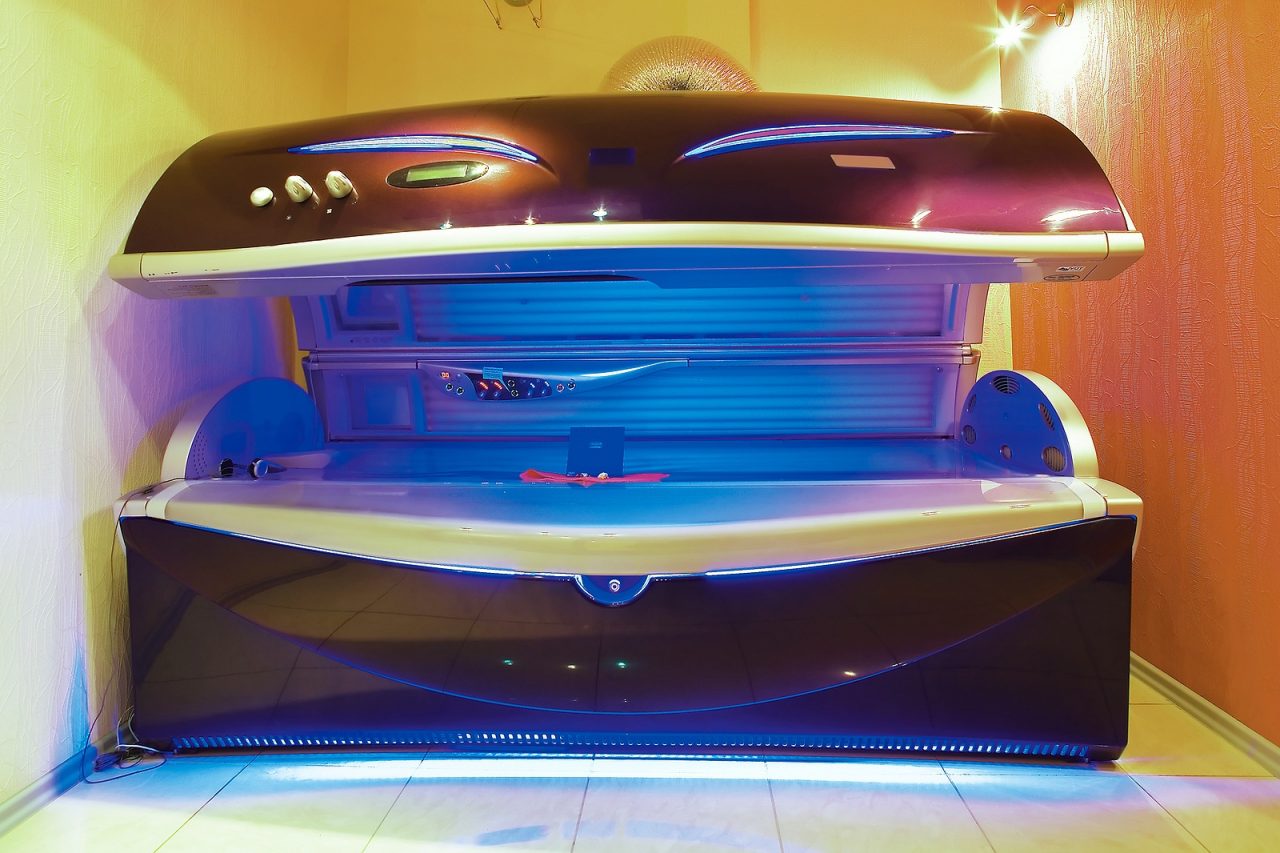 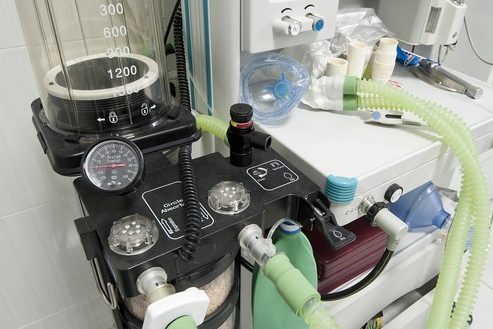 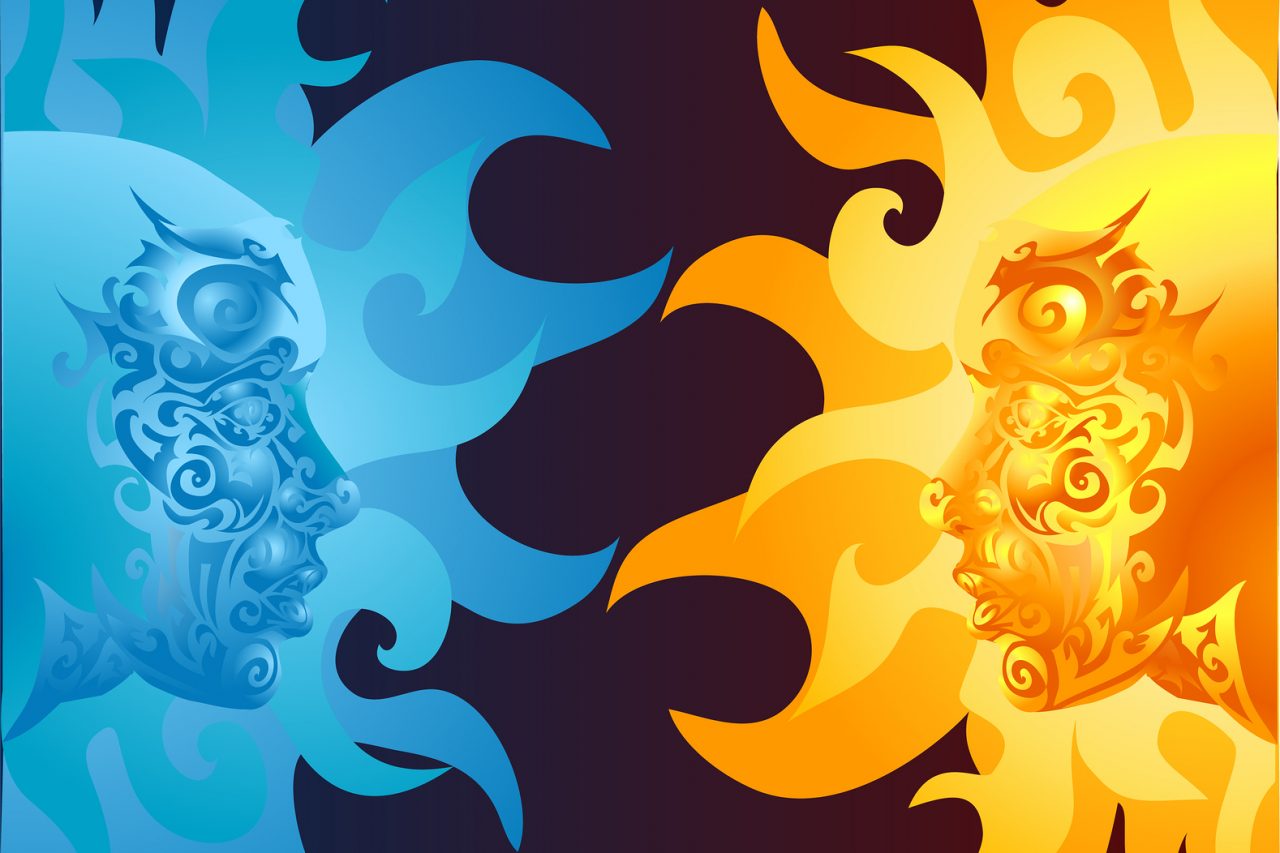 Why Doctors should flip-flop