Not too long ago I suggested hospice to a patient who had progressive cancer, although she likely had months to live.  “I don’t think it is time,” she replied, “hospice is for morphine.”  “That is not how I see hospice,” I replied, “I think hospice is about getting the best care and support, even if there is no real treatment for the disease.  It is about living well, maybe better. Even hospice is not without hope.”  “I don’t understand,” she said.  So, I told her the story of Tom.

Eight years ago, Tom came under my care for bladder cancer.  The cancer had spread to the lymph nodes in the back of his abdomen, and there were a hundred pea-sized cancerous nodules in his lungs.  The cancer was incurable, but as bladder cancer often responds to chemotherapy, treatable.

After several discussions about goals and side effects, during which I assured Tom that the therapy would be well tolerated, we began chemotherapy.  He did terrible.

Tom developed an encyclopedia of complications. Not one or two, but practically every one.  Uncontrolled nausea and vomiting; Severe dehydration with kidney failure; Bone marrow failure requiring 12 transfusions; Fever, sepsis and shock; Progressive breathing failure from bacteria pneumonia; Breakdown of the tissues of his mouth and gut with life-threatening diarrhea.

Within 10 days of the first milligram of drug entering a vein in his left arm through a delicate butter-fly needle, this man, who had walked into my office feeling well, was on a respirator in an intensive care unit with tubes in every orifice, dialysis machine chugging way at bedside and his family trying to decide whether to “pull-the-plug.”

Despite our efforts to kill him, Tom survived.  By the time he left the hospital he had lost 30 pounds, was without any hair, had sores and deep purple bruises all over his skin, could not walk, was prone to moments of confusion and was on enough pills to stock the average pharmacy.  We suggested transferring him to a rehabilitation facility for physical therapy and continued treatment.  However, after long conversations, and at his strong request, we moved Tom home and called in hospice.

The minimal requirement for involvement in hospice is that a doctor must state that the expected survival of the patient is less than six months.  This was easy, as between growing cancer and the residual complications of his disastrous treatment, I knew Tom would be gone in less than 90 days.  He and his family accepted this reality and were thankful that he would be home and comfortable.  Therefore, while I planned to see him in the office as long as he was able, the plan was to support him at home until he died.

Hospice did its job.  Hospital bed in the dining room.  Commode nearby.  Trim down the laundry list of drugs to a few pills about comfort.  Pain controlled.  Out-of-bed each morning. Regular visits and support from nurses, aides, clergy, and an eccentric volunteer who insisted on serving herbal tea and reading the day’s newspaper, even when Tom just wanted to crawl inside.  Time passed. The cancer was not treated.  Tests no longer performed.  Just family, love, and a little hope.  Tom got better.

Three months into hospice terminal care, he walked into my office.  Tom had gained 15 pounds. He walked with a cane, but briskly without threat of fall. His hair had begun to grow back.  His skin was without wound. He was alert, stronger and comfortable.  He was back.

Tom and his family asked about prognosis and what the future held.  Without x-rays, it was impossible to measure the status of his cancer, but I reminded them that he still had incurable bladder cancer.  “Would treatment help?”  They inquired.  “Possibly,” I said, somewhat in shock that they would even ask that question.  “We’ve come a long way, so how do we find out?”

We did a CT scan of his chest and abdomen.  The cancer was still there, but had doubled in size since our disastrous attempt at therapy.

“What would happen if we tried to treat it again?  Could it be done safely?”

“Well, there is still the same chance as when we started that it would respond to treatment.”

And then, to my amazement and confusion, they said, Tom said, “We would like to try.”

The technical term is “revoking hospice.”  This means you drop out of the hospice program, and go back on active care, with medical insurance paying in the regular manner.  Insurance allows you to revoke as many times as you like, and then, if or when you wish, go back on hospice when you need it.  It is necessary to revoke hospice to receive chemotherapy.  Therefore, that is what Tom did.

When we resumed chemotherapy, we were very careful.  We completely avoided the particular drug that we believed caused his major complications.  We were very aggressive with extra intravenous hydration, medicine to stimulate his bone marrow and frequent visits.  We even admitted him to the hospital for one night, just because he had a single diarrhea-like bowel movement.  I called him every day.

Tom did perfectly.  He had no significant side effects.  He gained strength, weight and mobility, even while he was on treatment.  He never had a fever, breathing problem, or vomiting, and his kidneys functioned fine.  Moreover, while he did lose his hair, he lost something else.  His cancer melted away.

By five months into this new chemo, Tom’s CT scan showed no active disease.  A complete remission.  While we all knew this was not a cure, that the disease would eventually come back, Tom and his family were elated.  He was able to stop therapy and get back to his life.

Tom survived another four years.  His cancer did come back. Two more times we controlled it with chemotherapy.  He traveled, attended weddings, and watched his grandchildren grow.  In the end, when the disease took over, he went back on hospice, with the same group that had saved him years earlier.  They took wonderful care of him and his family until the day, at home, back in the dining room, with the sun radiating through lace curtained windows, a noisy 18 month-old running around the room, he died.

Tom was healed by hospice.  He showed that hospice is about living, not dying.  The end-of-life is about being alive, not being dead.  With proper care, proper support, and love, we can share the miracle that is life.  What more can any of us wish, then that?

Previous Are doctors corrupt?
Next EMR: Round peg, Square Hole 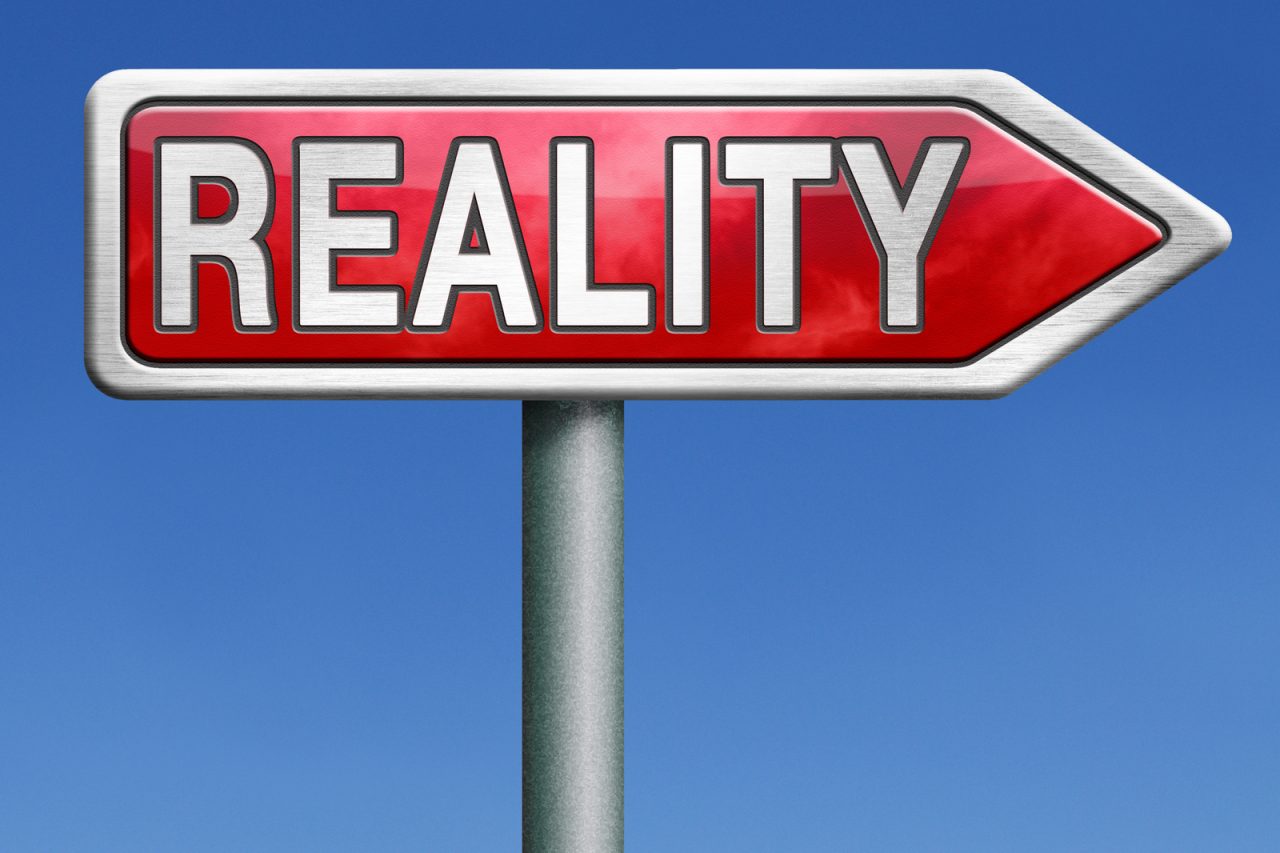 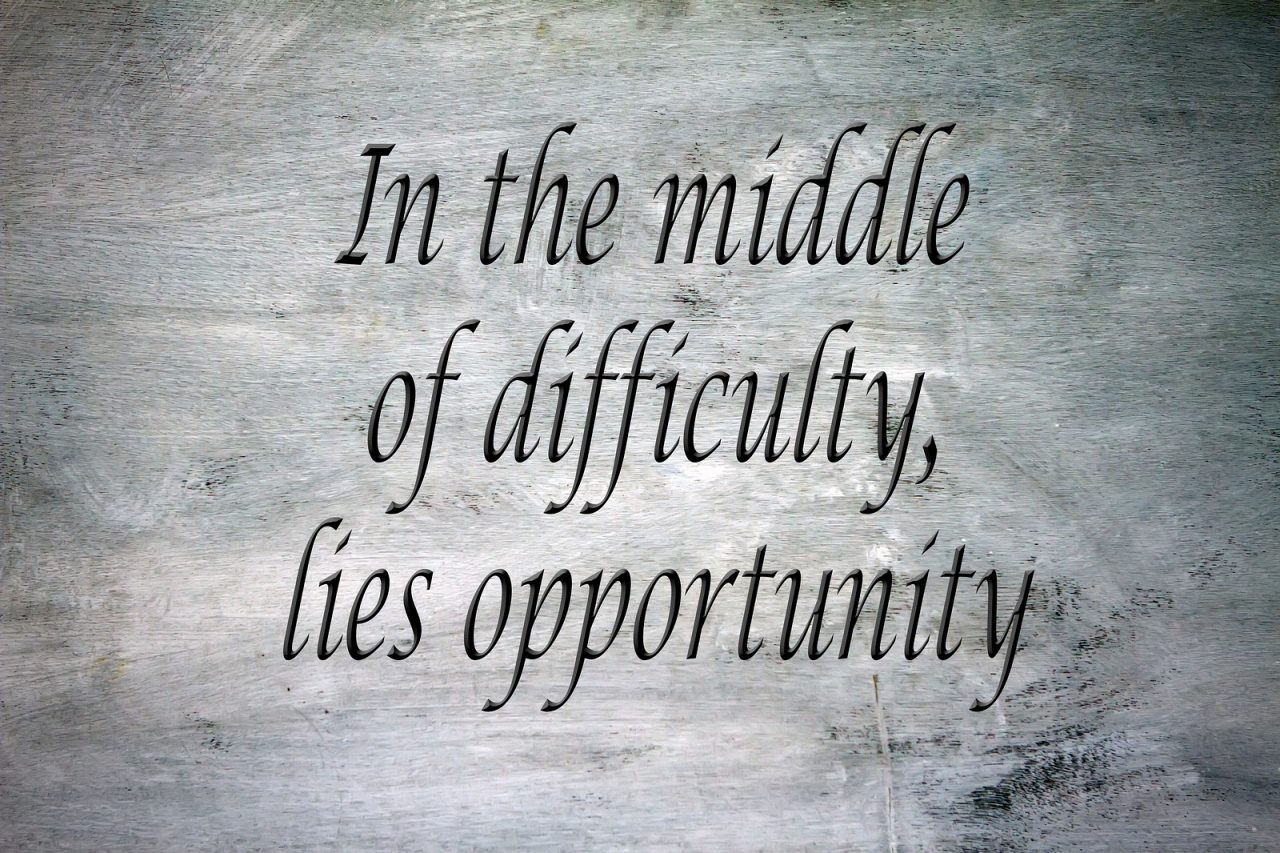