A frightened Diane called me today.  She was in big trouble.  Her primary doctor’s office had called with terrible news.  The MRI showed Diane had a lesion.  Desperate, she reached out to an Oncologist for help.

A lesion?  Yes, a lesion.  What could that mean?  What did she need to do?  What was going to happen?  With trepidation Diane asked, “Do I have cancer?”

Medicine prides itself on accurate, specific, scientific analysis.  We have delineated more than 50 sub-types of lymphoma.  We measure toxin in parts per million.  We use complex Latin based terms like hemoglobinopathies to describe red blood problems, or ER positive Her-2 negative lobular carcinoma in situ with microinvasion to define a tiny breast cancer.  We adjust drug flow in micrograms per kilogram per minute.  Thus, you know we have a very specific delineation for “a lesion.”

The MedicineNet dictionary defines “lesion” as “almost any abnormality involving any tissue or organ due to any disease or any injury.”  The emphasis being on “any.”  Farlex notes that a lesion might include any “pathology, tubercle, ulcer, wound, harm, hurt, injury, trauma, stigmata, abrasion, excoriation, scratch, scrape, gash, slash, slice, cut, laceration, or (and this is my favorite), bite. “  I suspect that my Aunt Hilda qualifies as a lesion.

The point is this.  The term “lesion” fills in the blank in any medical sentence for “not normal.”  However, most of us when we hear the term lesion, we think cancer.  This is not what lesion means. We use this vague term when we are too apathetic to be precise.

Therefore, the next time someone (i.e. a doctor) uses the word “lesion,” go into action.  Raise one eyebrow, lean forward, raise a finger and say, “I do not know what you are talking about, you must be more clear.”  The speaker owes you an exact explanation and not this lazy descriptor. Obviously, most “lesions” are not terrible disease, and they often do more damage to psyche then body.

Oh, and Diane?  She is fine. Her “lesion” is a 1.2-centimeter pocket of cartilage in the bone next to her knee, known as an Endochondroma. She has carried this benign change in her fibula from childhood.  It requires no medical care.  This is fortunate, because the anxiety of the word almost gave Diane a real lesion, like a heart attack.

Previous Remembering a Healer
Next A melanoma miracle 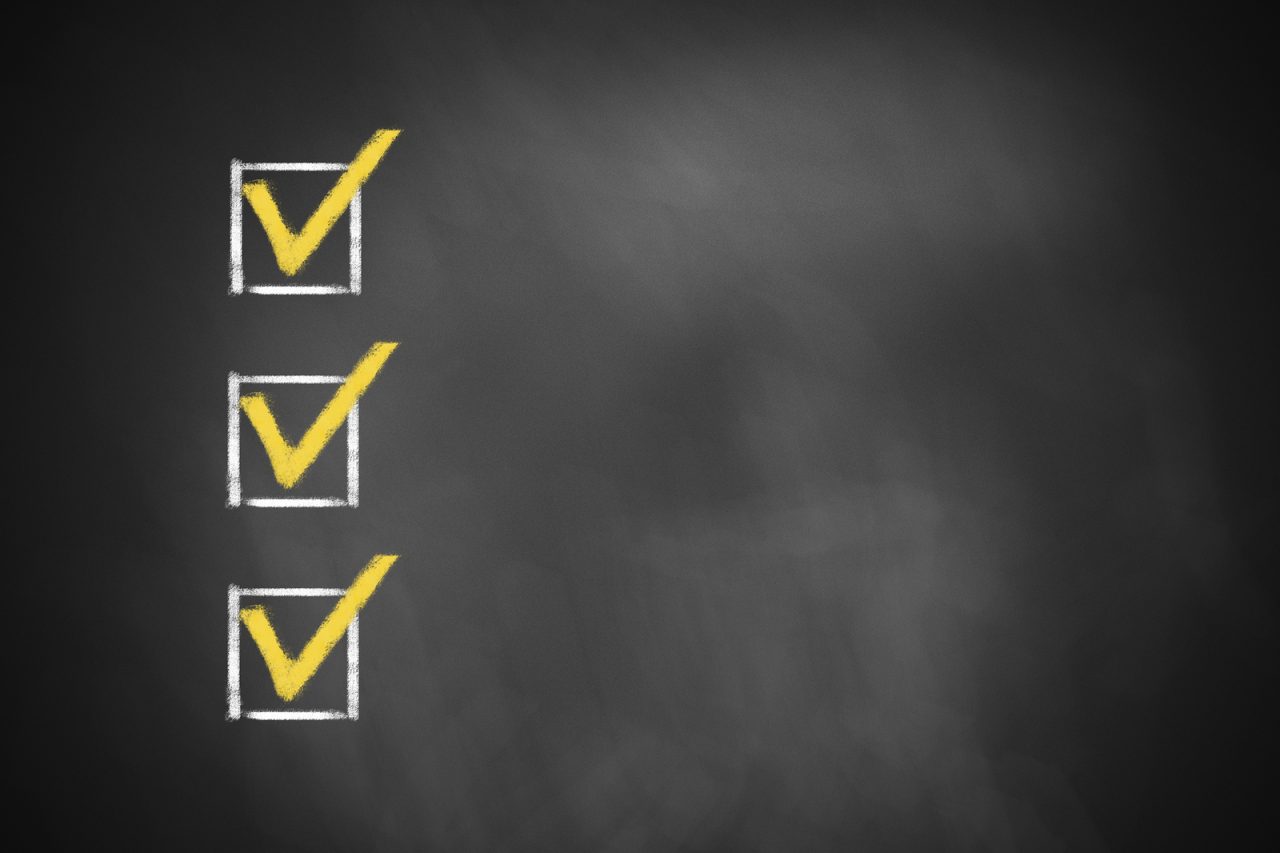 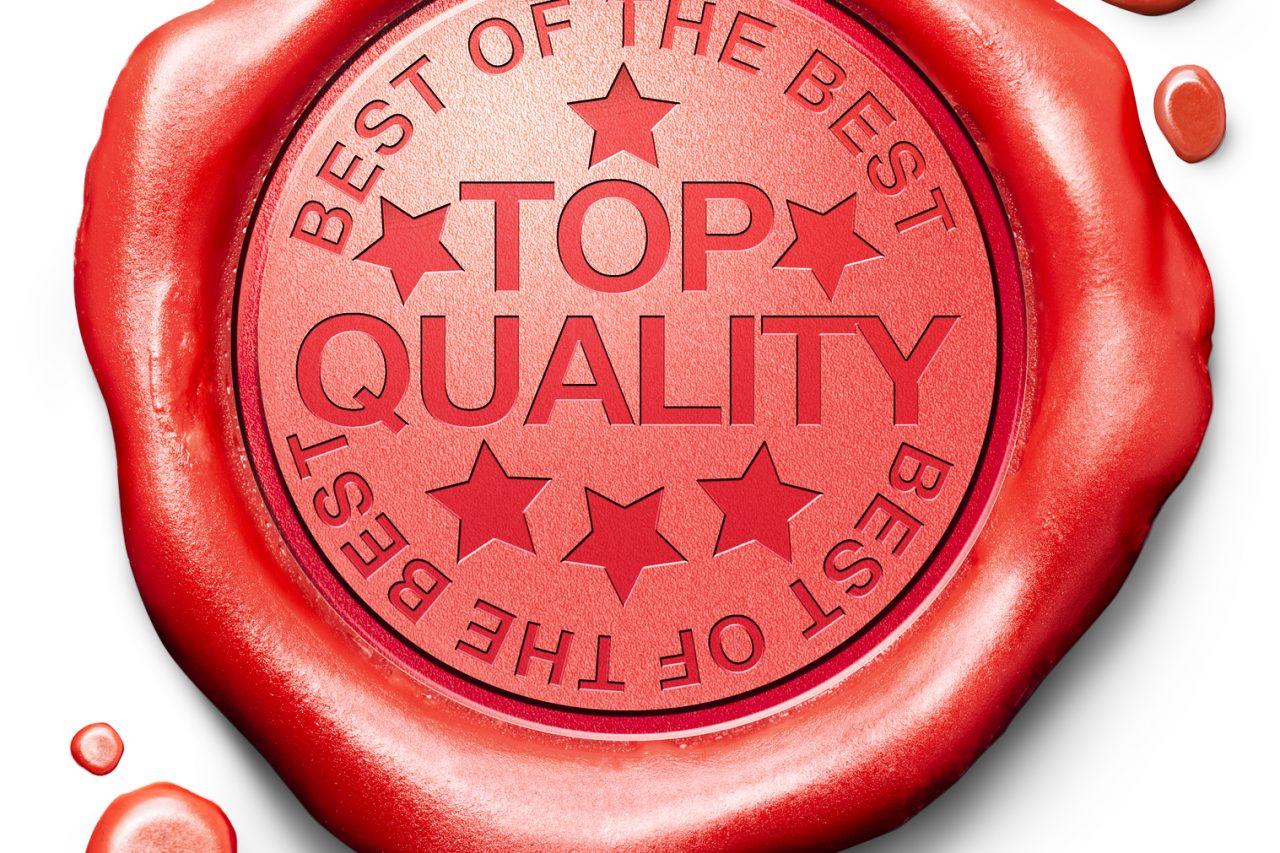 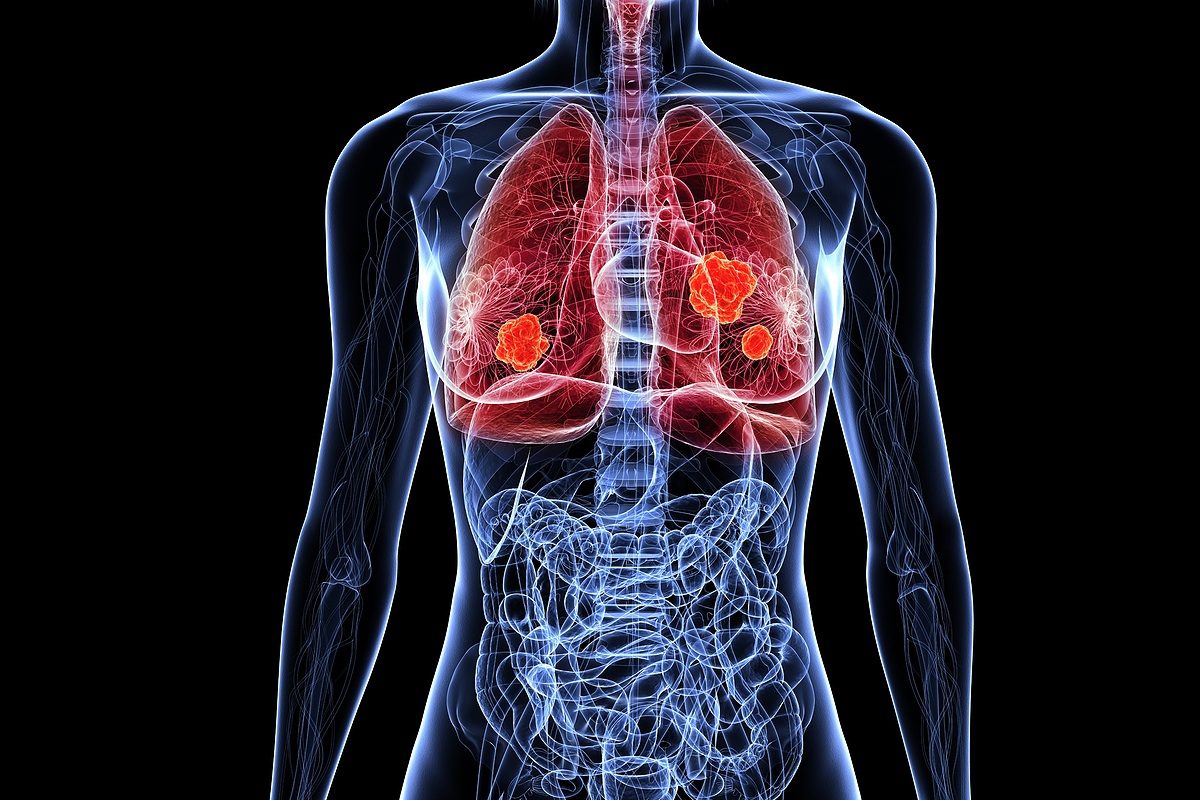 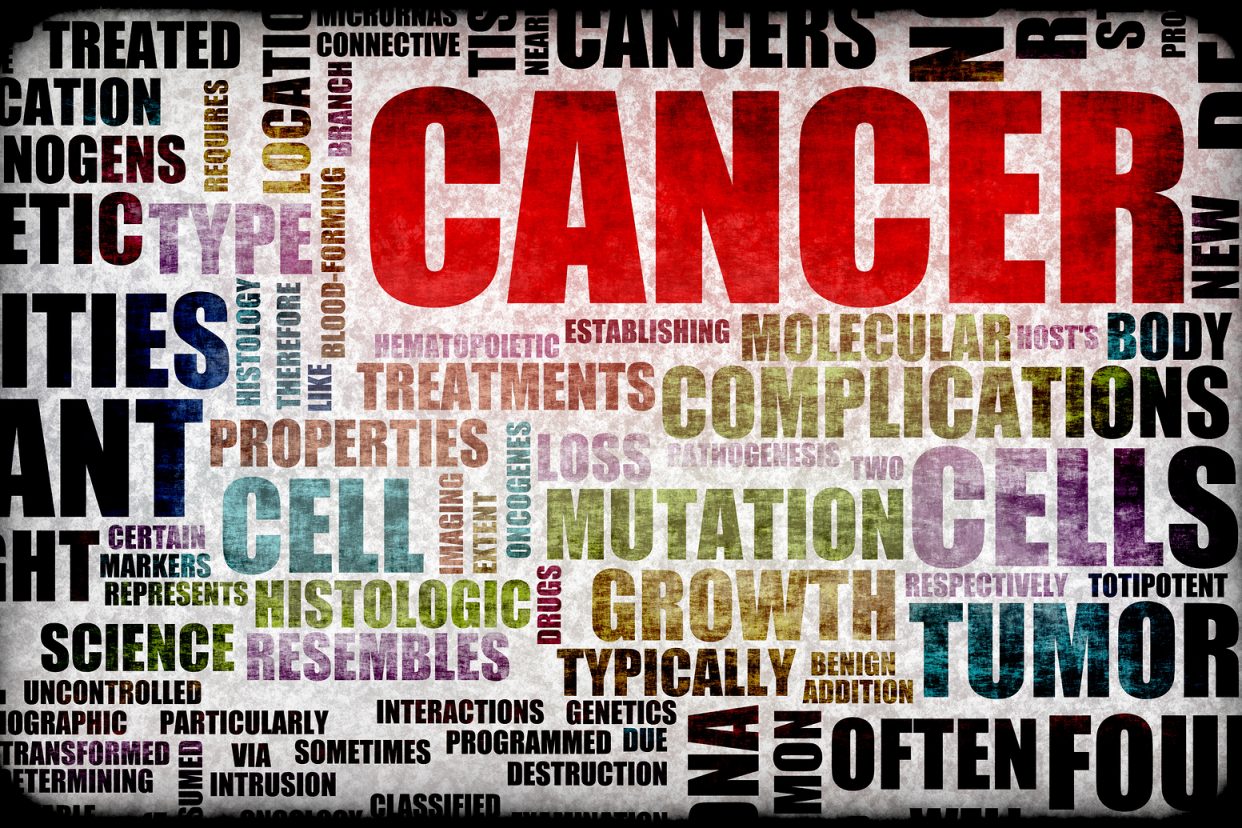