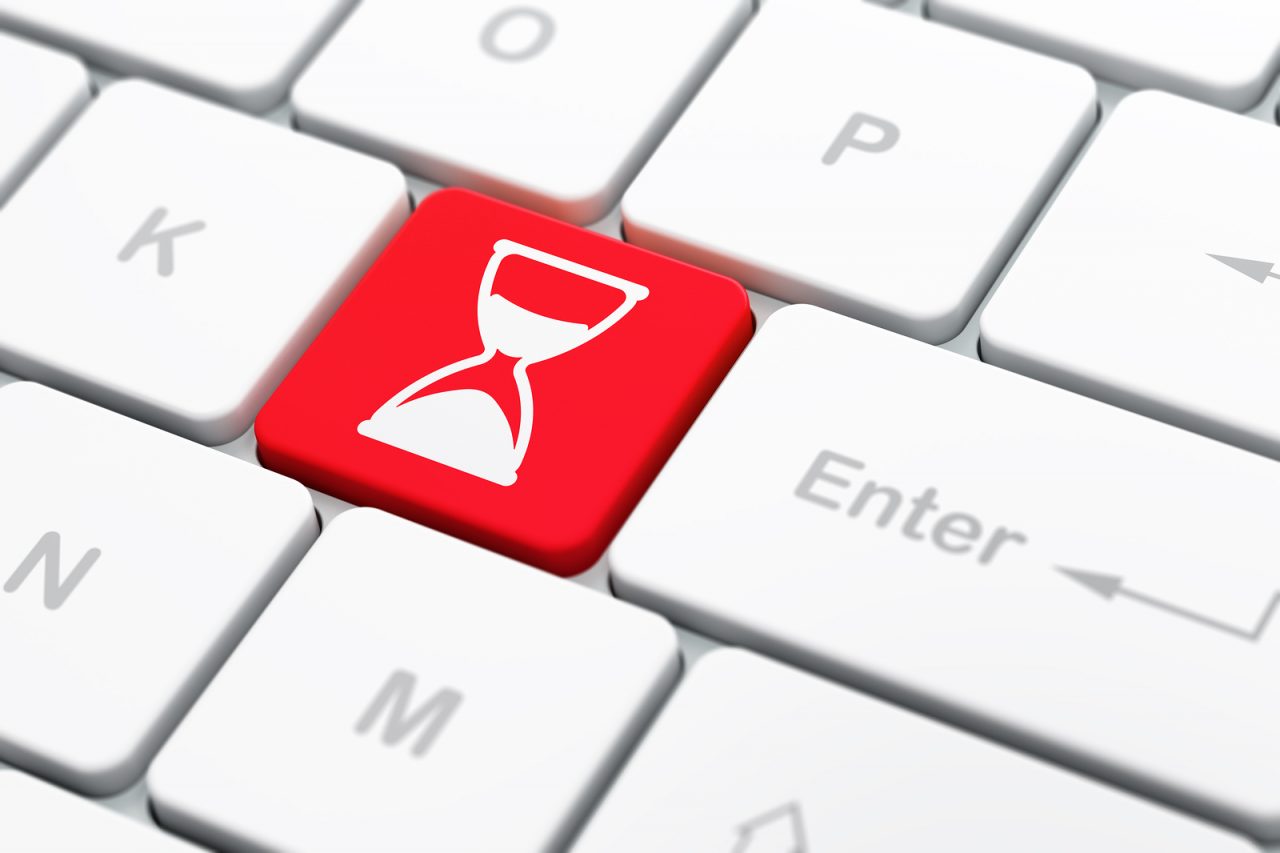 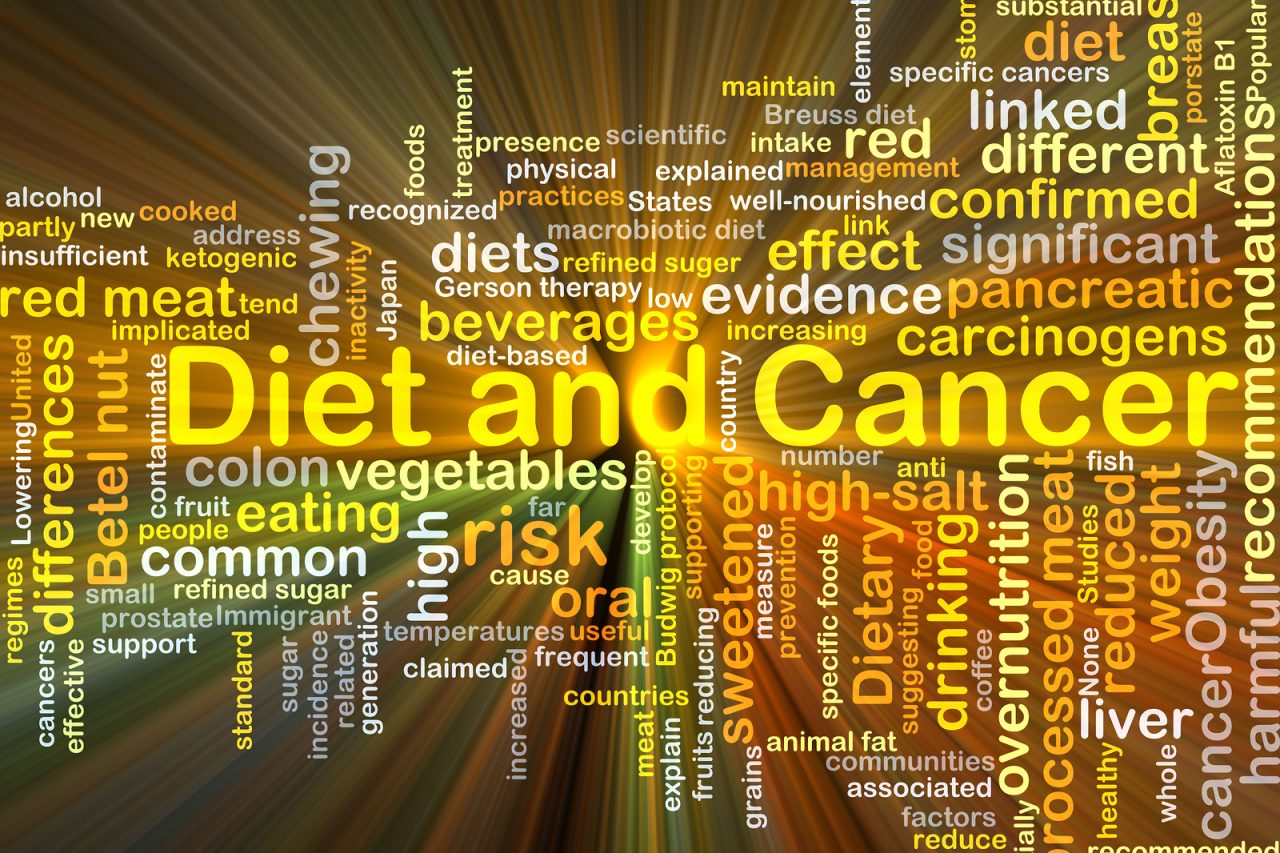 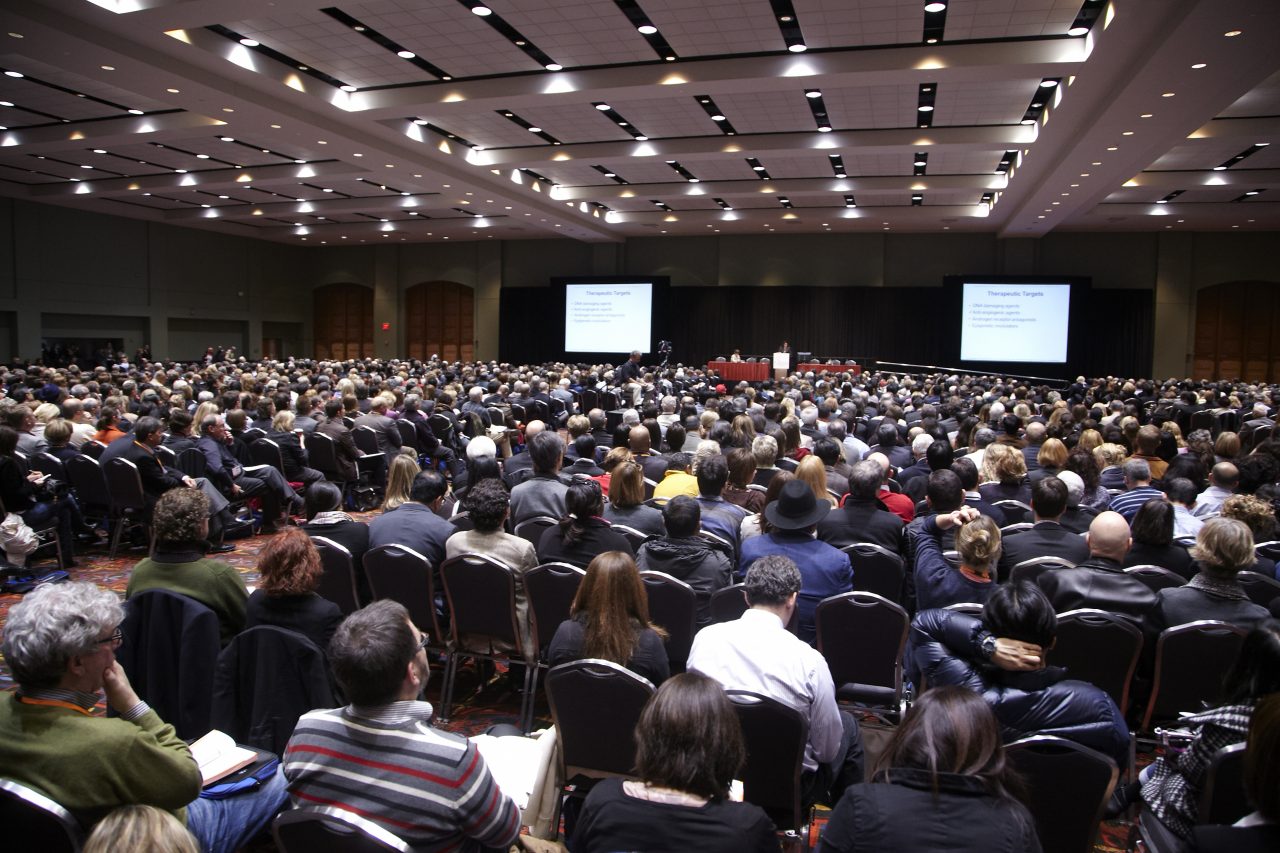 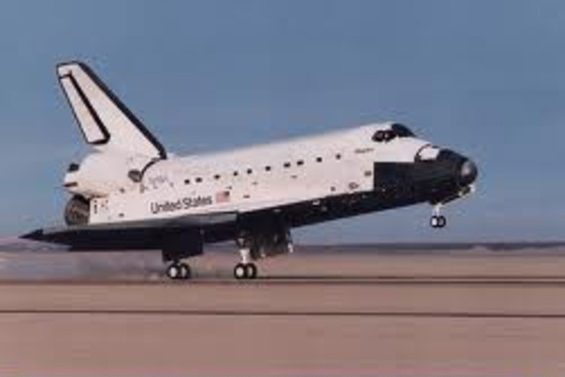 Tough Science – The Shuttle and Cancer

Yes, Mr. Lincoln, but how was the play?