Shiloh, Vicksburg, Petersburg, Richmond were battles that forged a nation. When we remember President and General Ulysses S. Grant and his contribution to our history, we recall these great conflicts. Through courage, intelligence, leadership and drive General of the Army Grant changed the course of a war.  There was another struggle, a sometimes forgotten conflict, fought by Grant with equal courage and fortitude. During this battle, his actions again changed all of us.  That was his personal war against cancer.

In 1884 when Grant when became ill, the understanding of cancer was primitive.  The nature of the disease was not understood, the causes were unknown and the treatments were rudimentary.  What surrounded the disease was a culture of fear, isolation and shame. When a person became ill they knew there was no real treatment and the most for which they could hope would be control of pain.  This wasting, invading, rotting and possibly contagious disease was seen as a source of shame.  Many felt that it was their sins and failings causing their bodies to decay.  Thus, when one became sick, one hid the disease and died alone and in agony.

Grant’s illness changed that cancer culture.  The President was a very popular figure and the course of his illness became a public event.  For one of the first times ever, the press published countless articles talking about Grant, his cancer and discussing the disease itself.  Over the 13 months that the cancer grew and Grant’s health failed, articles about his pain, his breathing, his weight loss (and diet) and even his fits of coughing, filled the tabloids. Grant’s heavy cigar smoking was detailed and the idea of tobacco causing disease was debated. When his physician had to race to his bedside by horse in the middle of the night, that wild ride was described akin to that of Paul Revere.  Grant’s remarkable bravery was displayed.  Always in pain, he continued to meet visitors and to write his Memoirs (which history has highly acclaimed).  Grant’s disease thrust cancer from a dark closet, into the public view.  For the first time ever, cancer was something one could talk about.

This was a major breakthrough for our society and for organized medicine.  It allowed open criticism of the quality of medical care and medical research (which at that date was appalling).  The public discussion opened the way for real study of what cancer was, and importantly how it was caused.  Men and women afflicted with the disease began to seek medical help. This finally allowed a cataloging of the infliction and of the need to find answers.  Importantly, the army of quacks, charlatans and snake oil salesman who had preyed so long on cancer sufferers was answered. The modern era of histopathology, epidemiology, anesthesia, surgery, pain control and eventually drug therapies was begun.

On July 23, 1885, Ulysses S. Grant fell in his final battle and died of tongue cancer.  He died quietly, sedated, as his breathing slowly stopped, his family at his side. Nevertheless, in this final conflict Grant gained an important victory.   In the public awareness, discussion and attack on this terrible illness that followed, remarkable advances occurred.  The first major battle in the War on Cancer had been fought and the great General continued to lead.

Previous Know the Question
Next Cancer 101: Genes and Tumors 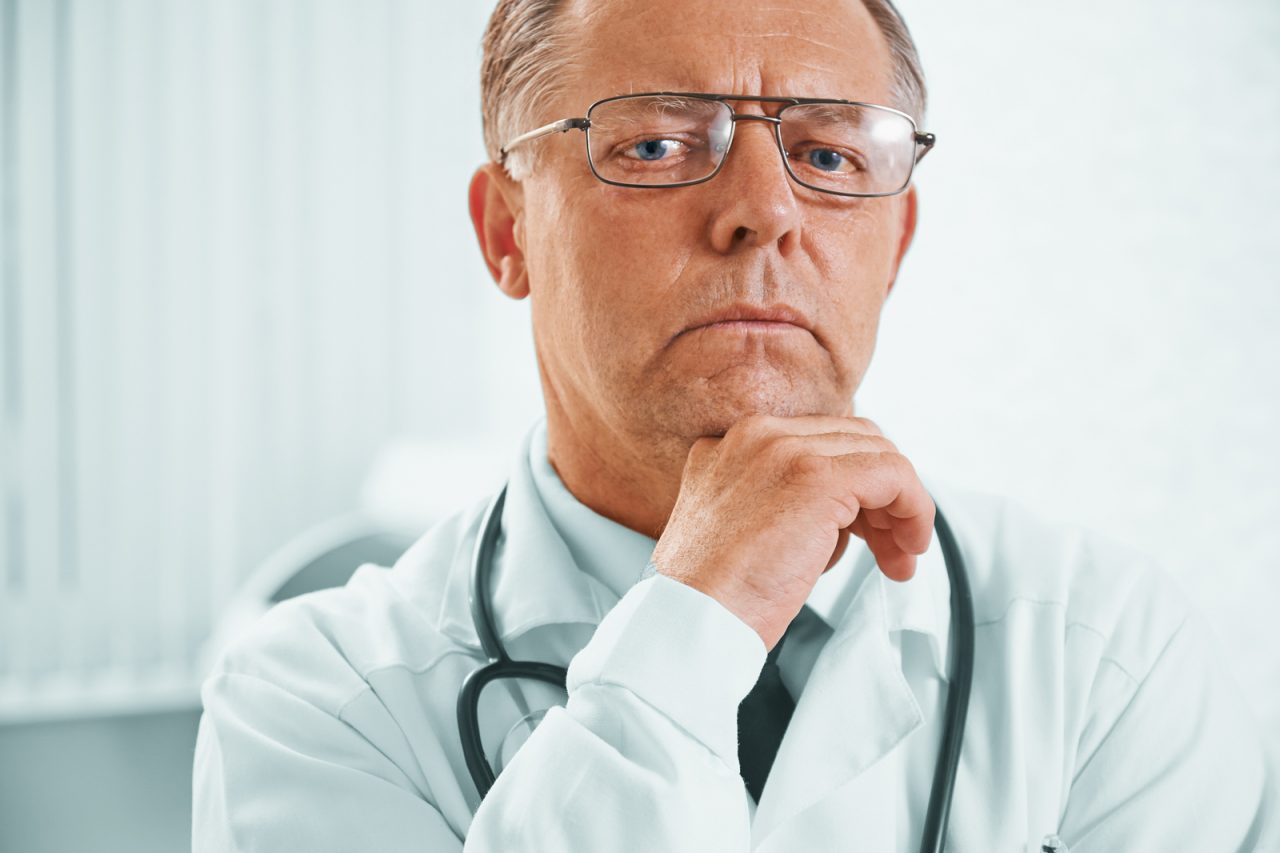 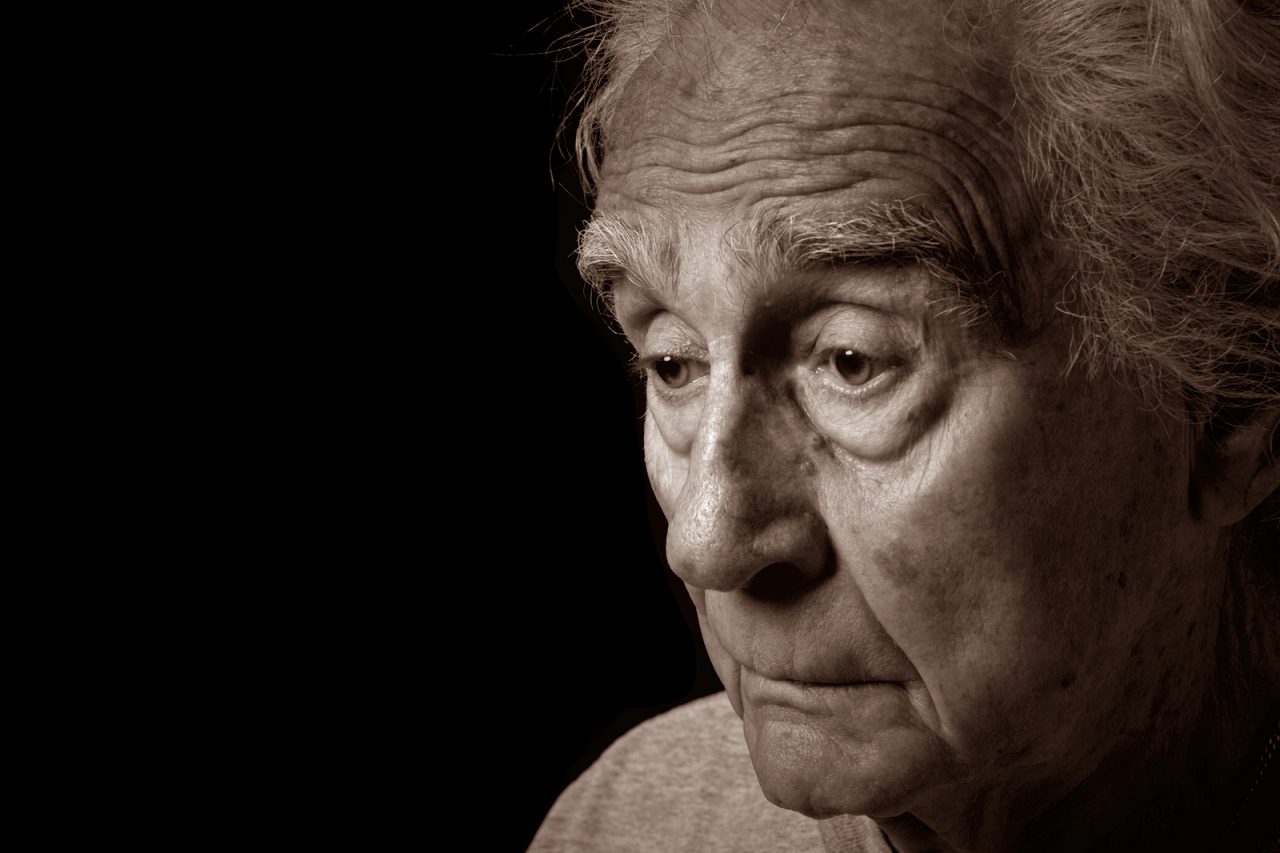 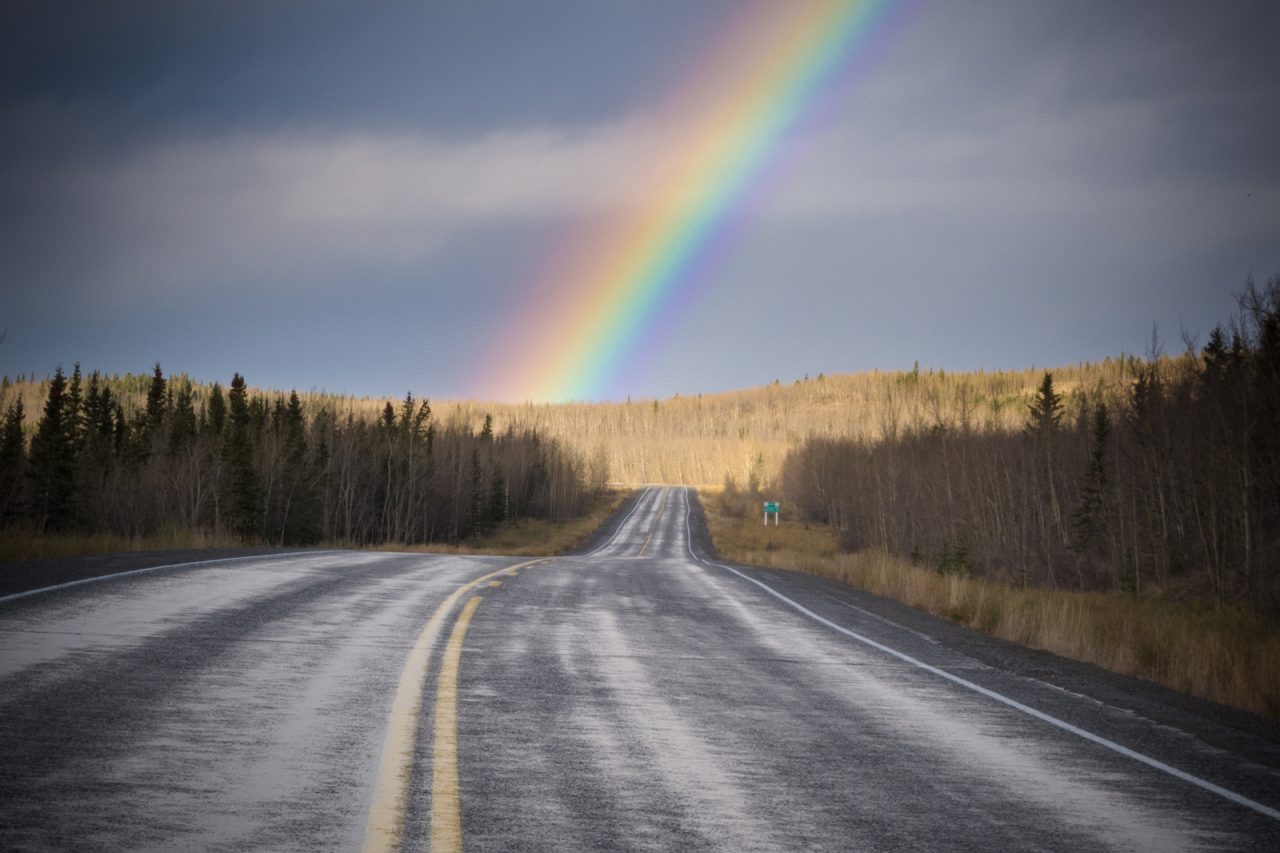