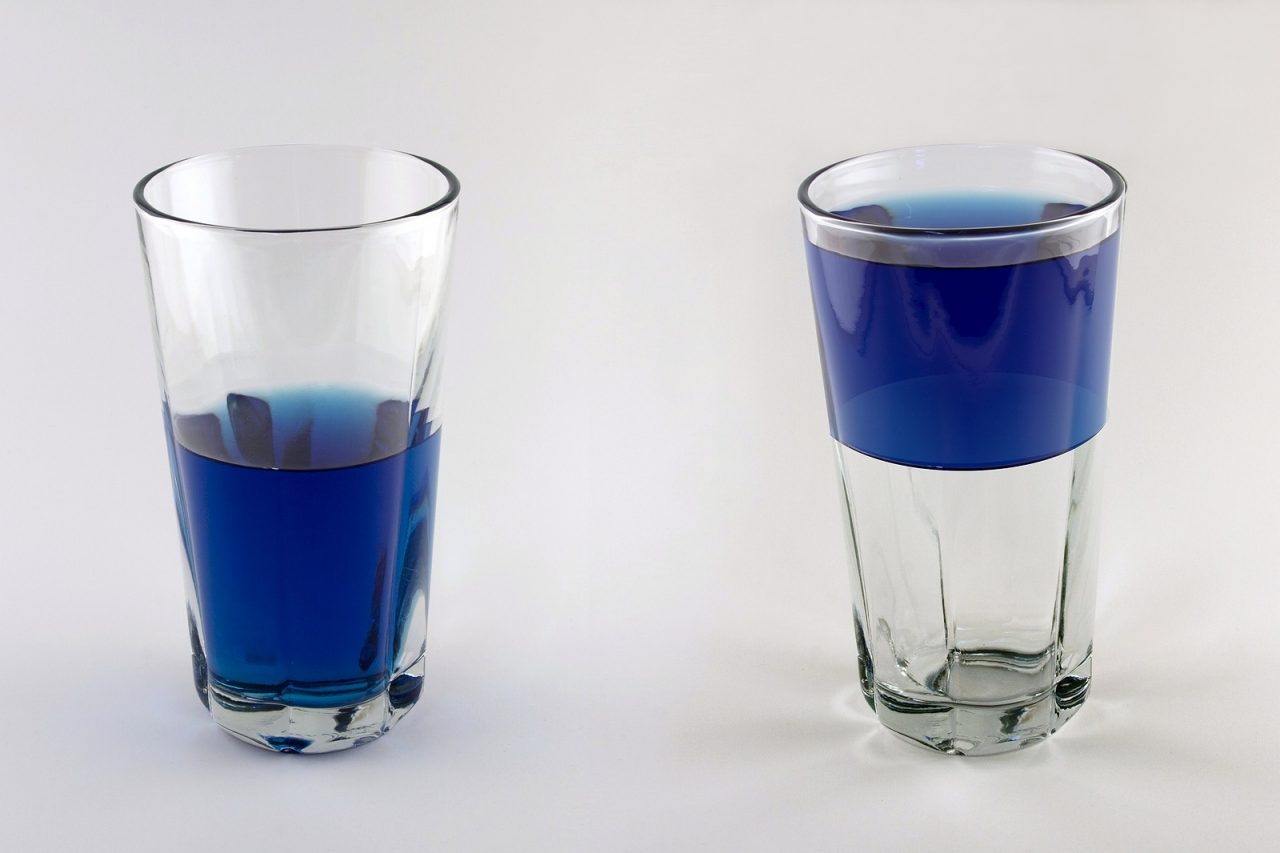 Health: Half empty or half full?