When we think of pollution, we think of our planet; stripped forests paved asphalt black, sterile red rivers, brown-gray skies and creeping slums over once virgin land.  We imagine massive dumps of civilized waste, the extermination of specie and temperatures which bake the earth like a neglected oven.  We mourn the global home in which we live, neglected, abused, in ruin.  Do we ever think about ourselves?

That is one of the problems about perceiving the horrendous destruction caused by human action; we think of it as a planetary problem.  It is not even someone else … it is something else … the third rock… the earth.  It is something gigantic over which we have no control and barely even understand.  It is not about us.  It is bigger than we comprehend, let alone affect.  It is not personal.

But, it is.  It is very personal.  We are drowning in oil.  The black foul grease flows into our mouths, floods nose, eyes and ears, and stains every inch of our skin.  We soak in it and, glutinous we swallow, choking it goes down, penetrating every inch of our bodies until it saturates our brain.  Then, in hunger, in desperation, we dive deeper into the massive tank and consume ever more.

The ridiculous ramblings of an environmental kook, frustrated by the failure of mankind to slow its planetary digestion?  No.  The diagnosis of a doctor who has spent a career watching thousands of lives destroyed by the overwhelming and deadly choice, variety and abundance which oil, natural gas and coal present to kill us each day.

The CDC estimates that 50% of cancers, and most cardiovascular disease, are caused by lifestyle decisions. Much of it is not smoking. Most heart disease is caused by diet and lack of exercise.  Countless new and increasing cancers and rheumatologic illness are caused by chemicals and additives, either obvious in the foods we eat, or subtle in the water we consume.   We only have to open the back door and inhale to get lung disease.  The morbid epidemic of obesity leads to diabetes and cancer at accelerating proportions, so much so that endocrinologists are swamped and oncologists are paid extra to take care of fat patients.

Once mankind survived by consuming foods which were the current and direct products of sunlight.  A plant grew, building itself from soil, water and solar radiation.  We ate that plant or the animal which it fed.  We used our bodies to survive, to hunt, gather and farm.  This was a short, clean, empowering, healthy, rejuvenating, non-polluting cycle.  It was how life evolved and man came to be.  It is how we were designed thru millions of years of genetic experimentation.  It is what our bodies expect.  But, driven to consume and conquer, we found a “better” way.

Fossil fuels are the detritus left by trillions of plants and animals which lived millions of years ago.  Thru time and pressure their bodies produced a high caloric soup.  Oil is the ultimate civilization feeding, mountain moving, empire building, energy drink.  It is global surgarized cocaine. Its massive easy power fuels a lazy hypersonic society where men and women do not need to use their bodies, are wilted by intense societal stress, live separated, fragmented, overwhelmed, sleepless existence, and consume more food than is needed by an Olympic marathon runner.

Fossil fuel’s victims will do anything, go anywhere, sacrifice anything for its high.  More perfect than any narcotic, whose addicts might try to fight their disease, even as lumps of coal shatter teeth, gas displaces oxygen and cholesterol blocks arteries, mankind revels in that glory to the grave.  My patients are drowning in oil.

Fat, weak, and out of control, pickling our brains with alcohol, smoking tobacco and abusing each other, we slave for petrodollars.  Then, in a terminal irony that would astonish Kafka, as blood vessels clog, bones decay, hearts falter and cancers spread, we turn to organic chemistry derived science to heal our contaminated bodies.  Personalized medicine’s bizarre promise is to fix genes built with elegant evolutionary care, which have been mutated by oil fed lives.  We are killing ourselves by feeding off the planet’s past, even as we destroy the planet’s future, and we have the hubris to beg biochemical innovation to save us.

We live in a world, of choice and creation, which is trying to kill us.  Even if we ignore what we are doing to the planet, we cannot ignore what the products of fossil fuel are doing to each of us.   We cannot say that what happens to our bodies is someone else’s problem.  How we live each day, the foods we eat, the activities we do, how we handle stress, how we treat each other, how much we sleep, what poisons we consume, it is all personal, all about us.  We may not feel that we own the world.  That is “someone else’s problem.”   We certainly can feel and act as if we own ourselves.  As if in a horror film, we are drowning in the addictive, rotten carbon debris of lives ended long ago.  It is time we take responsibility for ourselves.

Previous An American Muslim physician goes to war
Next Call me … please! 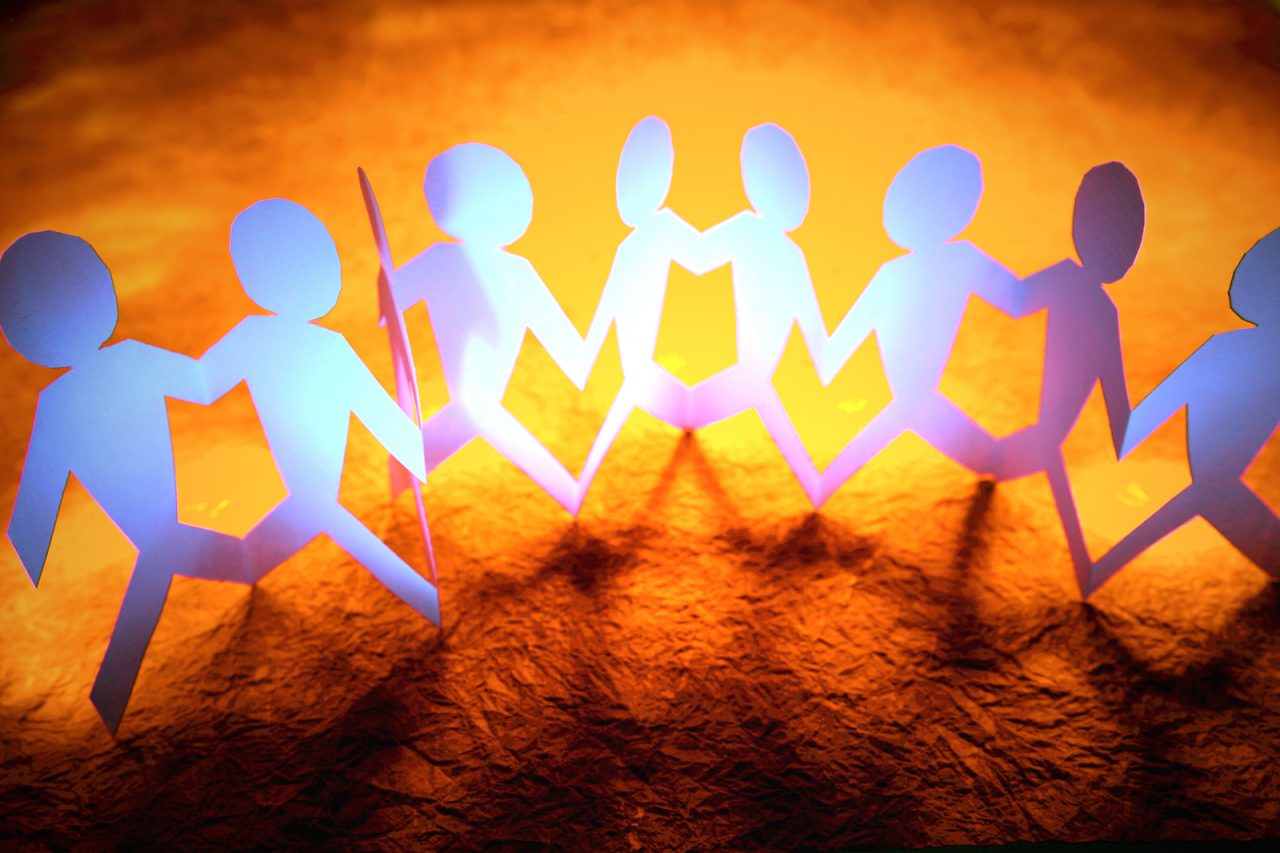 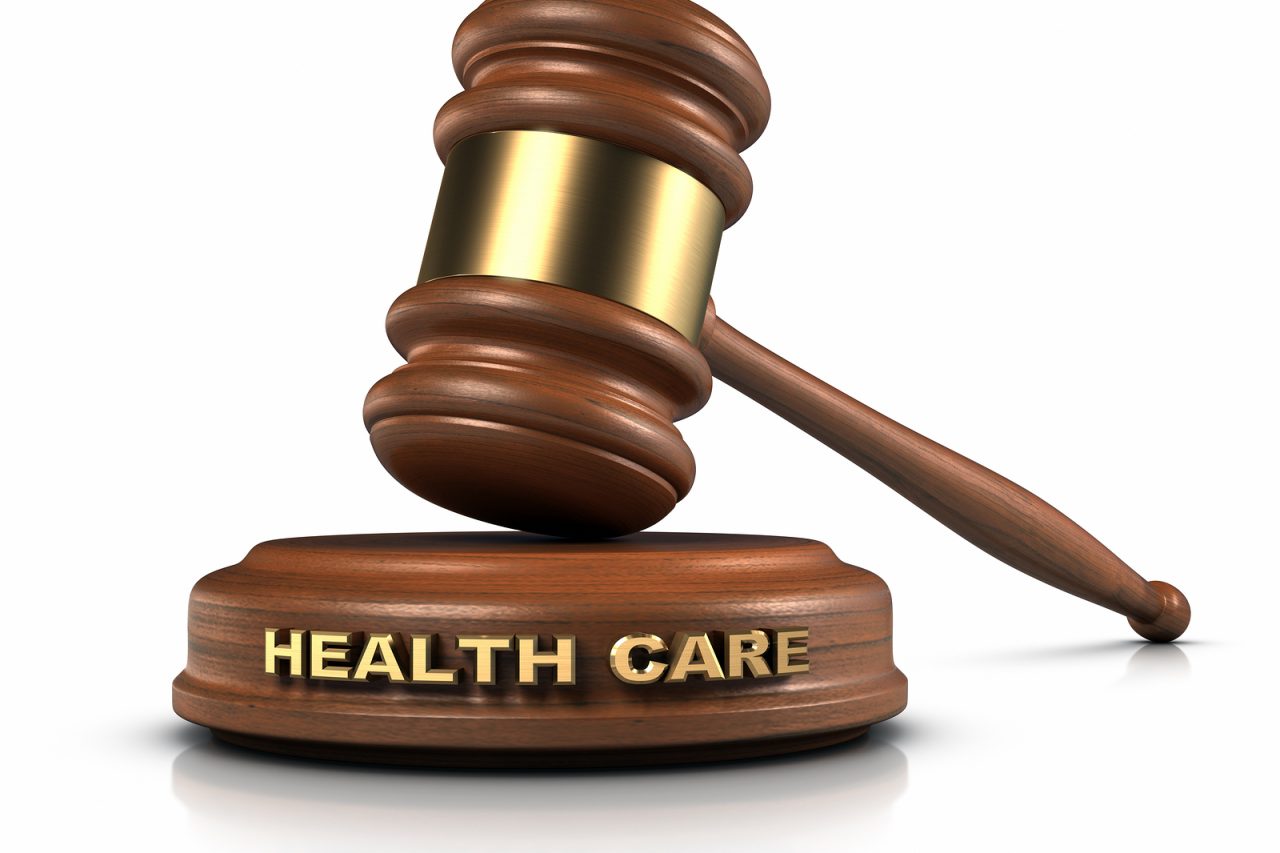