If it quacks, it’s a duck

At 62-years-old, Roberta had been healthy. She walked three miles a day, stayed up late and enjoyed events with her three grandchildren. She had no history of significant surgery, and took only a single pill for blood pressure. The only health tragedy in her life was the death of her last child, an eight-year-old daughter, of a sudden infection.

Nonetheless, Roberta was deteriorating. Severely fatigued and short of breath, she could only walk around her house. She was swollen around her ankles. Friends and family, seeing her weakened state, noted Roberta was “as pale as a sheet.” They begged her to see a doctor.

Her primary MD examined her. Her heart and lungs seemed fine. Belly was soft. There was no sign of neurological disease, such as a stroke. She was indeed pale. The doc did a blood test. Roberta was very anemic. She was referred to me.

I did not find anything additional on her exam, but her blood tests gave an important clue. Her red blood count was very low and each red blood cell was small. Roberta was slowly, relentlessly, bleeding.

When I checked her stool, in the office, there was no blood. I knew this was misleading; it just meant that Roberta was not bleeding at that moment.   I sent her home with small pile of blood testing, guiac cards. She brought them back, four cards from different days; but when I tested the cards, no blood.

However, the reality remained; Roberta had lost a lot of blood. Her body was depleted of iron. I started her on iron, given by IV. The intravenous iron worked well. Roberta’s blood counts immediately started to rise and her red cells got bigger. I felt better, or more precisely, Roberta felt better. I was still at a loss. Where had all that blood gone?

I referred Roberta to a gastroenterologist for a “work-up.”   He did a colonoscopy (the “up” part of the work) and an endoscopy (down). No bleeding. Nada.

Still, Roberta was doing better. Her iron levels and hemoglobin were rising. Therefore, I decided to allow her to recover and accept, at least for now, that I did not know what had happened. I assumed Roberta had experienced a brief bleeding episode in her bowels, which had resolved. Another medical miracle.

18 months later, Roberta was back in my office. Anemic. Really anemic. Her red blood cells were almost as tiny as before. Again, there was no blood in her stool. Again, her exam was benign. Again, I referred her to GI, who repeated the upper exam, looking for a bleeding ulcer. The scope was normal. Again, I gave her IV iron, and, again, she recovered quickly. Again, the mysterious blood loss.

The story gets embarrassing. Roberta and I danced the “anemia waltz” for more than three years. She would come in weak. I would know she was bleeding, just not right now. I would give her IV iron. GI would find nothing. She would get better.   She would go on her way, until the next round, a few months away. Iron in, blood out, no explanation.

It was Friday. Roberta was the last patient of the day, so I had some time to talk. This was a routine recheck, and actually her blood count was doing fine. Roberta was sad. It was the anniversary of the death of her eight-year-old daughter. The loss of a perfect little girl is not something from which one ever recovers, even 30 years later. In the exam room, Roberta cried a little, remembering blond ponytails, skinned knees, joyous loud voice playing in the back yard.

“Did they ever find out what kind of infection it was?” I inquired.

“No,” Roberta responded, “The doctors said that it was because she had a weak immune system.”

“Why would her immune system have been weak?”

“Because, her blood counts were low.”

“Why were her blood counts low?”

“Because, of the chemotherapy.”

“Why was she getting chemotherapy?”

“No, somehow I missed that. My fault, I guess I should have asked.”

“My daughter died from leukemia. She was very sick for many months. “

“That must have been really terrible for her, for your family and for you.”

“For weeks, I sat at her bedside. I never went home. I could make her laugh and hold her hand. But, I could not really help. It broke my heart that I could not help.”

“I am sure you did everything.”

“Still it was not enough. That’s why I donate blood.”

“How often do you donate blood?”

Previous Does your doctor get it?
Next Food causes but cannot cure cancer 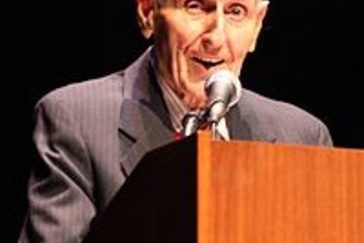 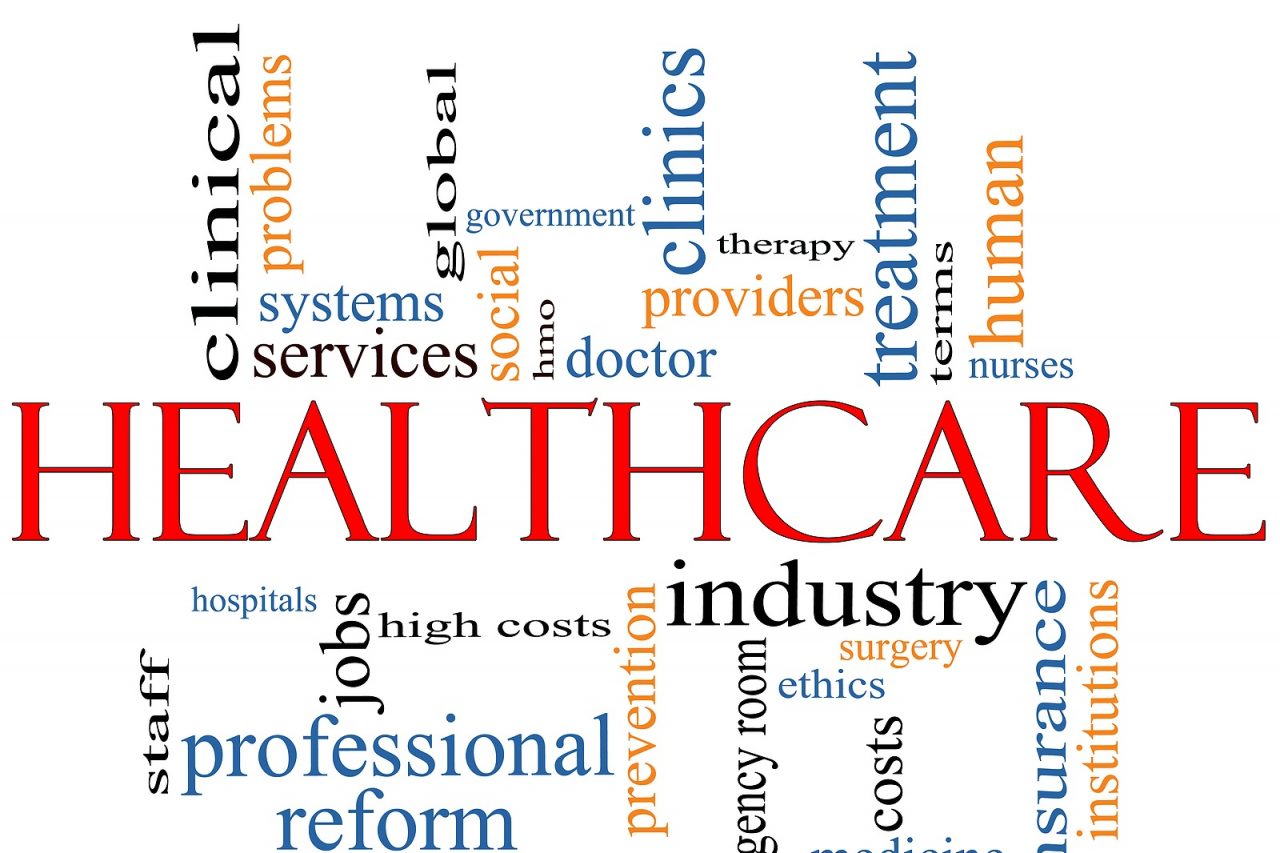