There is a conception that cancer occurs because of a problem with the immune system.  By this theory we prevent this disease by building up our immunity and we can treat cancer by the same approach.  It is worth a moment to discuss this idea, as the reality is complex.

In order to understand the relationship of immunity to cancer, it is necessary to define each.  Our immune system protects us from foreign attack.  It recognizes “non-self” materials, such as viruses, parasites or bacteria and destroys them.  At certain times, it can kill cancer.  Basic immune function consists of recognizing a foreign invader through immune surveillance and then attacking it.

Cancer, as we have discussed in this blog, is the disease that occurs when growth is out of control.  The key event is genetic damage, which switches on growth genes. This can occur because we are born with genetic damage, or injury occurs to our genes or as genes wear out.  Scientists believe that most of the time several of these events occur together (so called two or multiple hit theory).

Once a cancer starts to grow, the immune system first sees the disease as foreign and than destroys it.  It is likely this happens much of the time.  If this is true, why do some cancers get out control and why does the immune system fail to protect us? Why is it that our immune system can reject an entire kidney transplant, but sometimes does not kill a cancer that starts as a few cells?

Finally, cancers can grow when the immune system malfunctions.  This is probably not a common cause of active cancer.  Such malignancies occur in people that have known immune problems such as AIDS, autoimmune disorders, genetic immune problems, or in people receiving immunosuppressive drugs.  These patients tend to be stricken with unusual cancers, in unusual places, at unusual times.

There have been attempts to boost the entire immune system to kill cancer. This is one of the actions of Interferon. Authors propose immune stimulation as a mechanism of action with high doses of vitamins, although this is unproven.  So far, except for a few tumors, this non-focal approach has met with limited success.  A complex target like a cancer probably requires a targeted treatment, and a non-focused therapy does not help.

Like genetics, the study of immune function and therapy lie at the core of future cancer cures.  In the mean time, for each of us there is a need to protect our own immune systems.   This is linked closely to our own general health.  Exercise, balanced nutrition (lots of vegetables and fruit), rest, controlling stress and avoiding immune assault (i.e. smoking, alcohol, high fat…) can give us a strong edge in this battle.

Previous RWJ Doc Medical Breakthrough
Next Doctor Do Everything 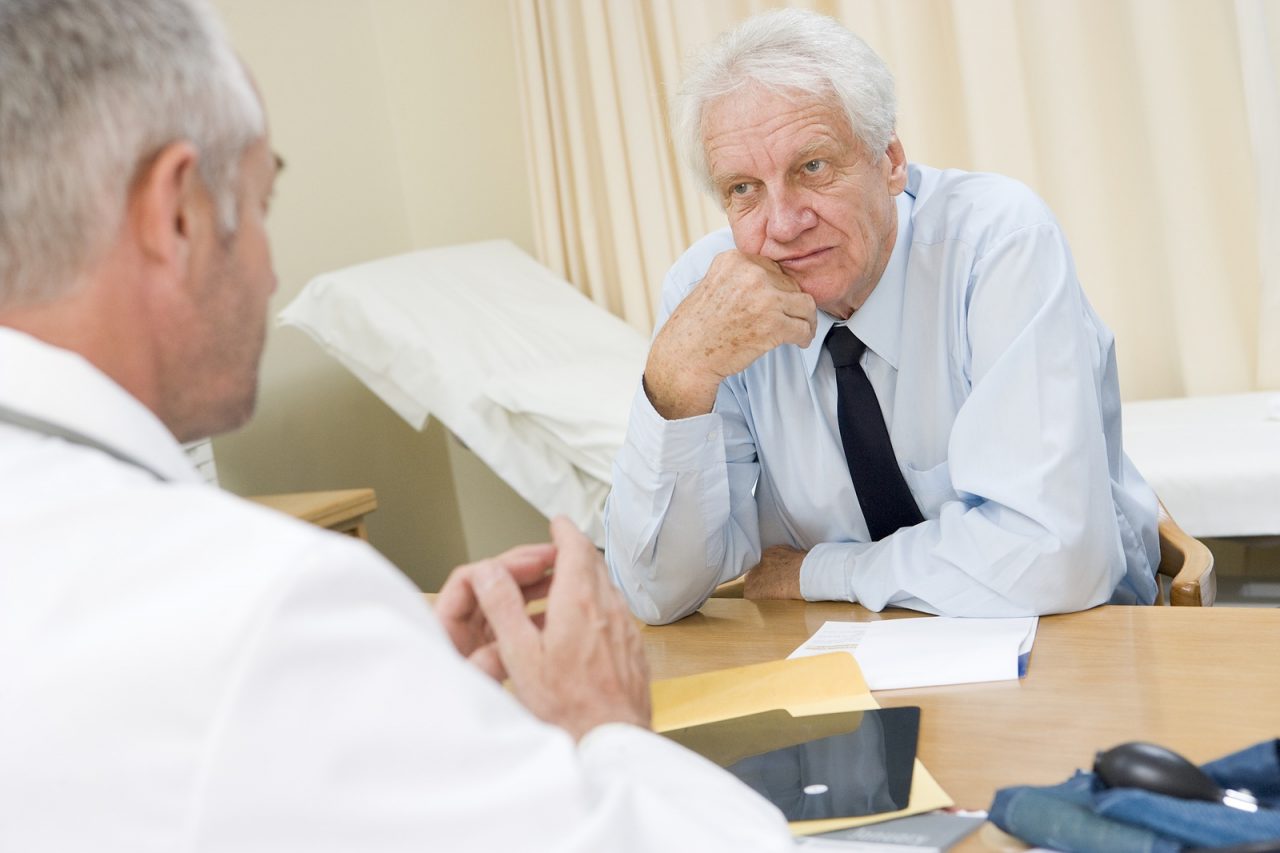 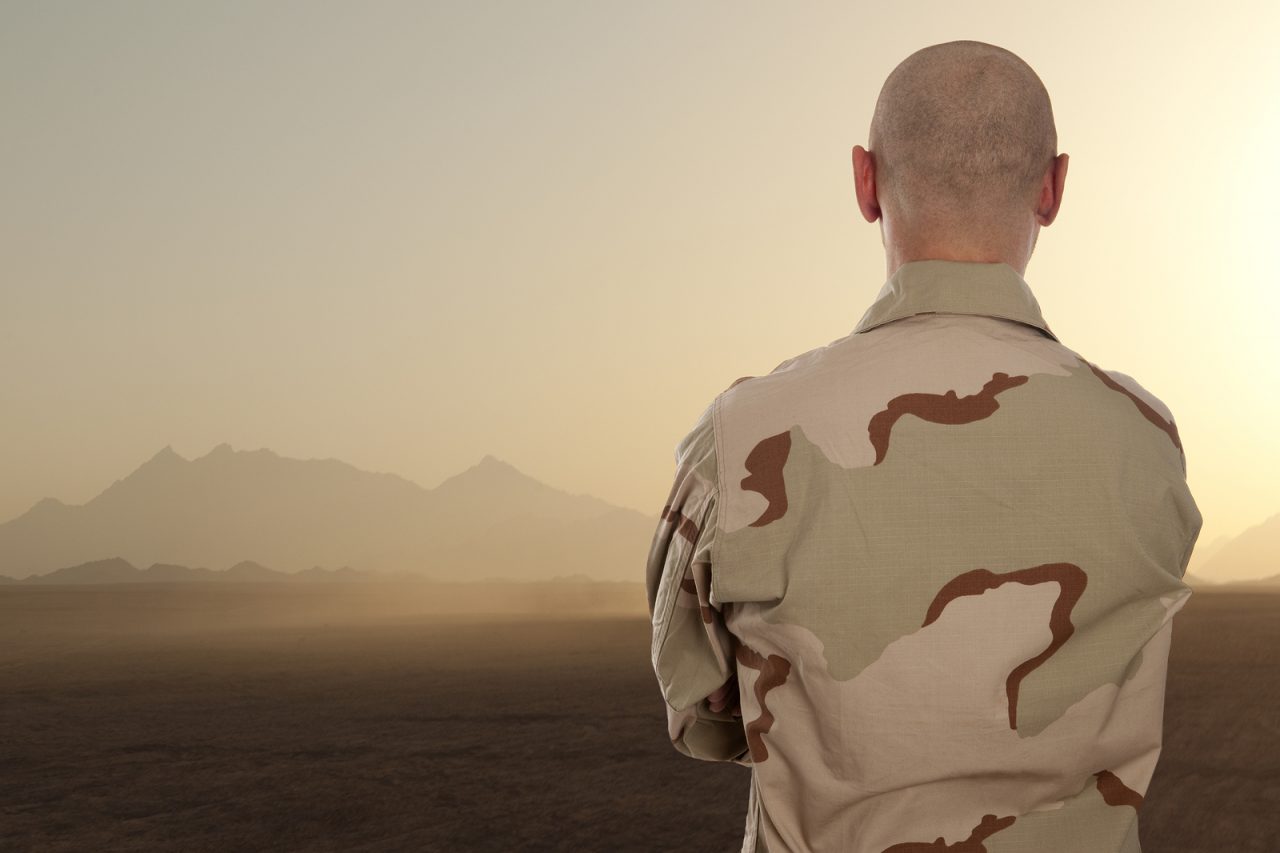