Astonished, appalled and angry.  That begins to describe my response this week when U.S District Judge Richard Leon slapped a temporary injunction against the FDA requirement for graphic anti-smoking images on each pack of cigarettes.

The Judge stated that it was likely that the final court decision would permanently block the requirement.  The reason?  The images are “unconstitutional” because they interfere with the cigarette companies’ free speech rights!   This is a bizarre and ridiculous argument, which completely misses the entire affect of cigarettes. Smoking denies us our rights, by depriving us of our lives!

Congress mandated this aggressive anti-smoking approach.  The images that the FDA would require cover 20 percent of the surfaces of all cigarette packs.  These images are extremely graphic.  The nine pictures show a man smoking out of a tracheotomy, a mouth covered with cancer, a cadaver on a table, an infant threatened by smoke during a mother’s kiss and other equally disturbing pictures. Extensive research has shown such visceral images to be one of the best tools to help people stop smoking.

The Judge ruled, “The emotional response they were crafted to induce is calculated to provoke the viewer to quit…” Because the graphics go beyond pure fact and tap into the viewers emotions they violate cigarette companies’ First Amendment rights by forcing them to make statements in their advertising they did not intend.

Should we protect the advertizing of cigarettes as “free speech?”  While we must guard First Amendment rights, they do have limits.  In John Stuart Mill’s sentinel liberal defense of free speech, On Liberty, he argued that “as a matter of ethical conviction, any doctrine however immoral it may be considered” should be allowed as free speech.

However, even Mill, in the same text noted “…power can be rightfully exercised over any member of a civilized community, against his will, to prevent harm to others.”  Mill defines harm as interfering with the primary rights of life, liberty and property.

Known as the “Harm Principle” it has been long used by state and federal Courts to limit dangerous speech.  The question here is whether the cigarette companies cross that line.  Do their ads harm?  Does cigarette advertising deprive others of their Constitutional rights?

The goal of cigarette advertizing is to get people to buy and use cigarettes.  Cigarettes contain nicotine, one of the most addictive chemicals known to man.  More then 90 percent of those who smoke are physically addicted. The anxiety that smokers feel when they try not to smoke is not their own “nerves,” it is drug withdrawal.  They are nicotine junkies.  By being addicted, therefore needing to buy and use cigarettes, smokers make the tobacco companies rich.

Cigarettes harm nearly 100 percent of the people who smoke (or others by second hand smoke).  Smoking increases lung inflammation, asthma, heart disease and almost every cancer.  Cigarettes kill 1 out of 3 who smoke.  There is no safe way to smoke.  Disease and death are a primary function of cigarettes.  It is what they do by design.  Death by cigarette is not an unfortunate side effect.  It is the main affect.   Only by willful and criminal neglect, can tobacco companies ignore this fact.

Therefore, the purpose of cigarette advertising is to drain consumers of money and kill them.  People who are addicted and sick are deprived of their Constitutional Rights.  It is difficult to imagine a clearer definition of the Harm Principle, then this sort of “speech.”   There is no reasonable way it should be protected under the First Amendment.

Our Free Speech Rights do not permit us to stand up in a crowded theater and, just for the fun of it, yell “fire.”  Cigarette sales are the same as advertising the show, selling tickets at the door, turning off the exit signs and then inciting a riot.  This is not free speech, this is murder.

It is clear that producers of addictive, toxic, and fatal products are due no “Free Speech” protection.  I propose the opposite. The victims of cigarettes who are deprived of their health are the ones who must be protected.  All cigarette advertising must be banned.   Free speech is not a Right, when you are dead. 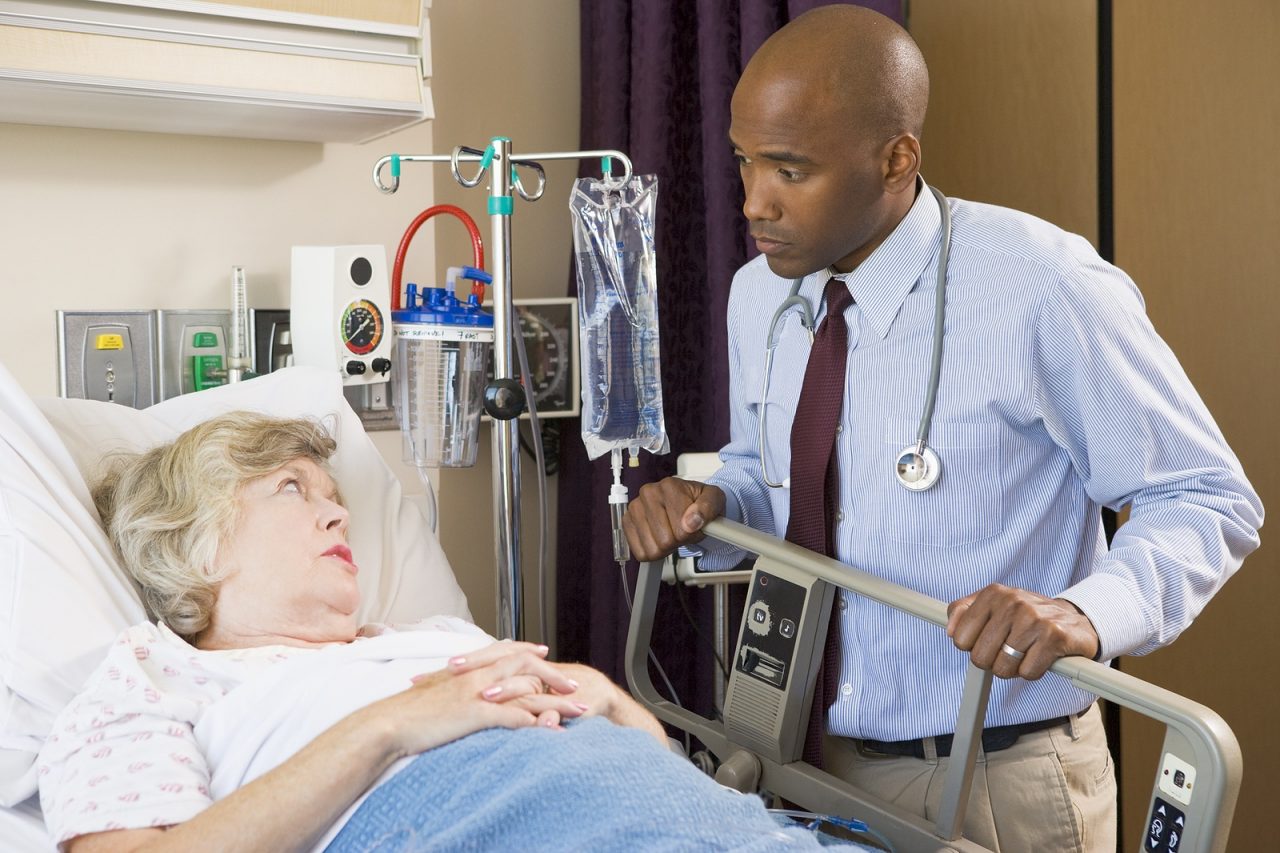 Keeping away the doctor 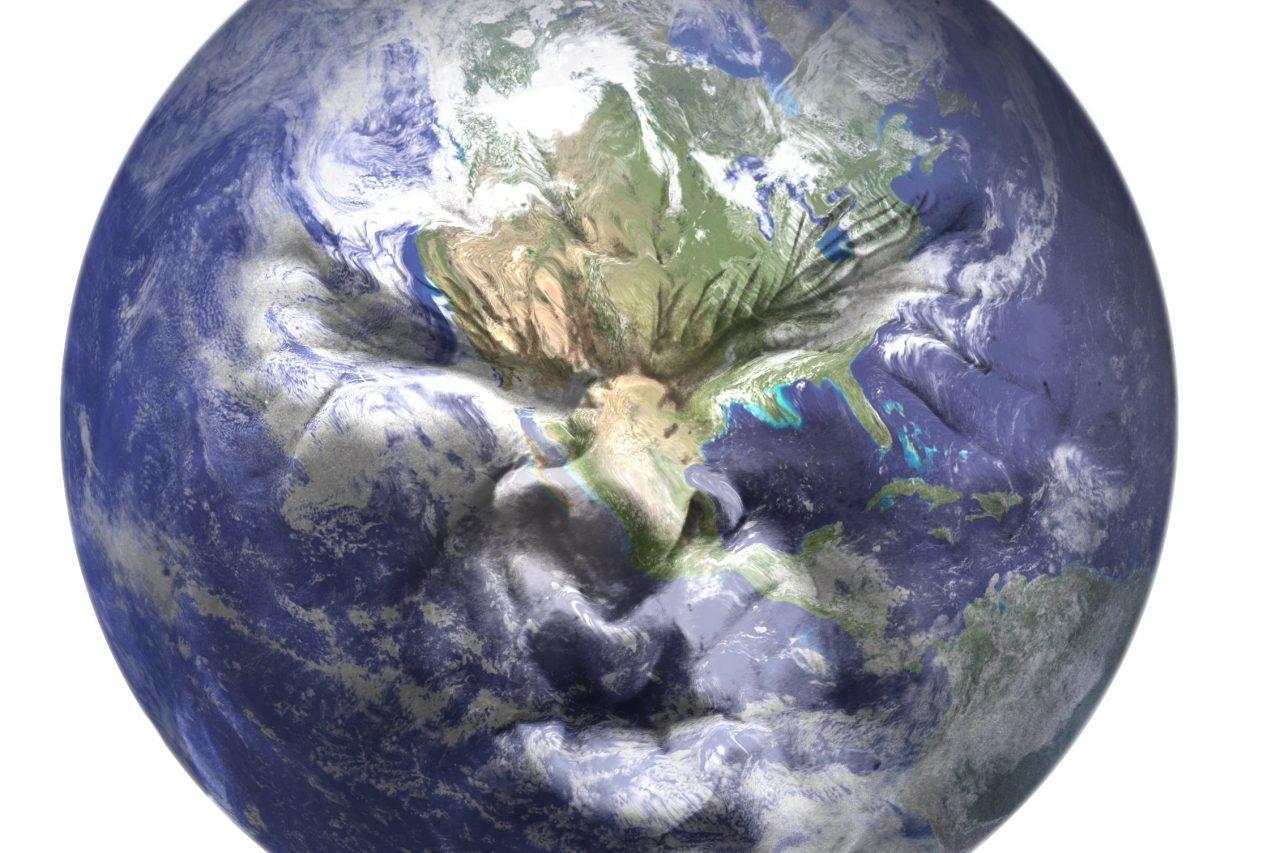 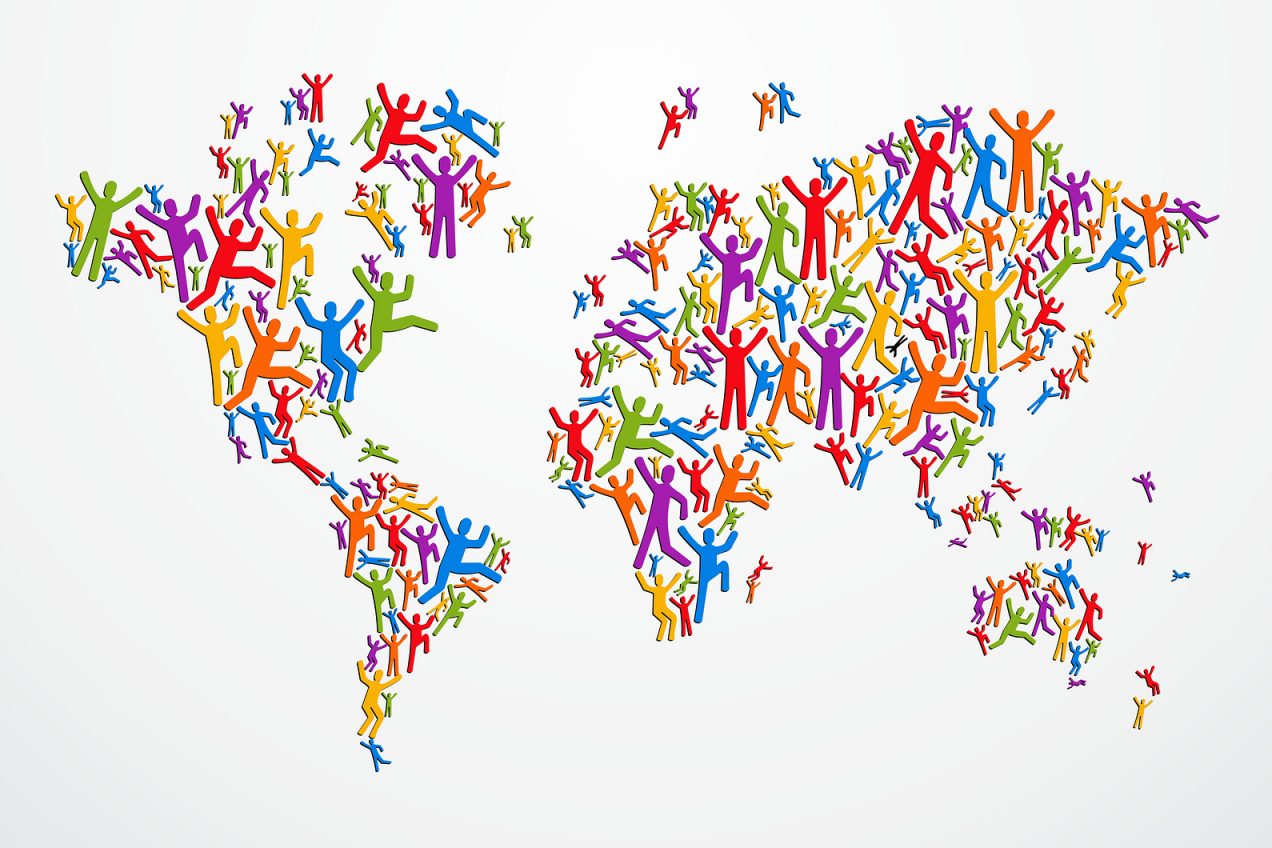