I recently had breakfast with an American ex-patriot who moved to Central America. At that time, 20 years ago, she spoke only survival Spanish.  Her language skills allowed her to order food, pay for a purchase or get directions, but lacked the detail and subtly to communicate complex thoughts, ideas or feelings. The hardest part of the relocation became social isolation, even when surrounded by others in animated conversation.  She became profoundly depressed, and it was only when she was able to overcome this hurdle, learn to speak Spanish so as to give and receive emotional support, that she committed to stay in her new, no longer foreign, home.

It occurs to me that healthcare suffers the same problem.  When we become ill, we are not only in pain or weak or simply frightened, we are sent to a place, be it doctor’s office, radiology suite or hospital, where everyone speaks another language, the language of medicine.  This adds to our feeling of confusion and loss a dimension of social isolation.  We assume that the conversations around us are about us, and that what is being said is bad.  We believe that the bizarre words we hear are designed to cover up or convey grim news. We not only have no control, we are socially isolated.   Dehumanized, alone, even when surrounded by others in animated conversation, we become depressed.

We all know that “medicalese”,  i.e. “You have inflammatory hyperplasia without primitive dysplastic changes of the z-line, negative of Barrett’s degeneration,” verses “humanese”,  i.e.  “you have mild benign stomach irritation,”  can result in confusion and poor compliance with medical recommendations.  In addition, not using a patient’s primary language, be it English, Spanish or Greek, causes more chaos. If you do not understand what is happening it is hard to know how or why to fix it.

However, the observation that receiving healthcare in an atmosphere of medical language isolation can lead to depression, makes clear language health teaching critical.  I think experienced and gifted doctors realize that good education relieves part of the emotional burden of fighting disease.  Often at the end of a consultation when the patient finally understands what is happening, they will say, even if the news was not “good,” that they feel much calmer and less frightened.  While a significant part of this reaction is that they regain some element of control, I suspect much of that relief is the chance to communicate and receive emotional support via a language they understand.

The lesson for me is that by the simple act of speaking “Patient”, not “Doctor” I can emotionally help my patients.  This not only empowers the patient and family with information, it relieves feelings of isolation. This inclusive approach to care is critical and should be basic to every medical interaction.  It is exciting to understand that something so simple, so basic, so natural, can go so far.

Previous My oncology day
Next An Alternative Recipe 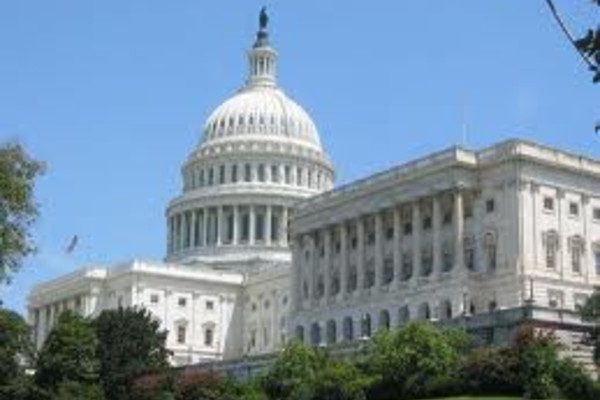 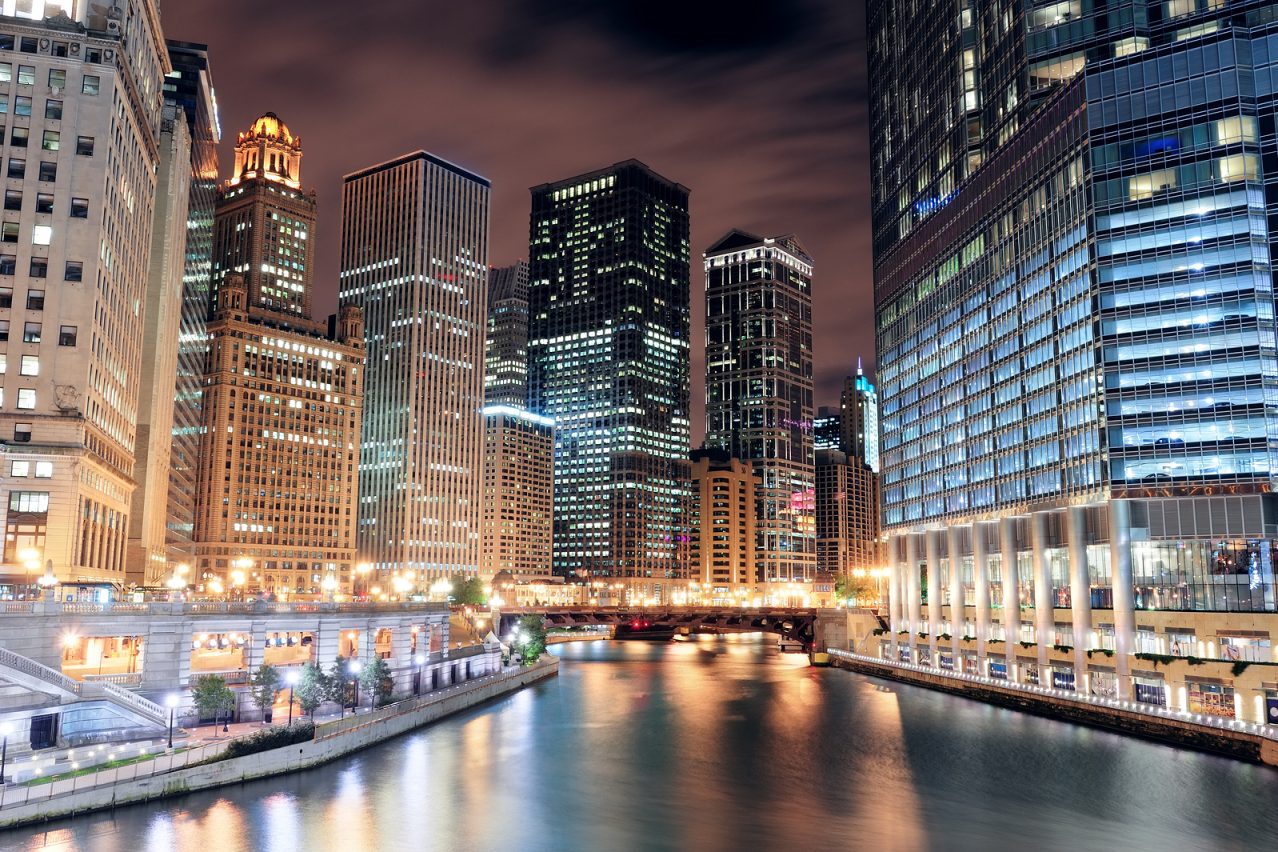 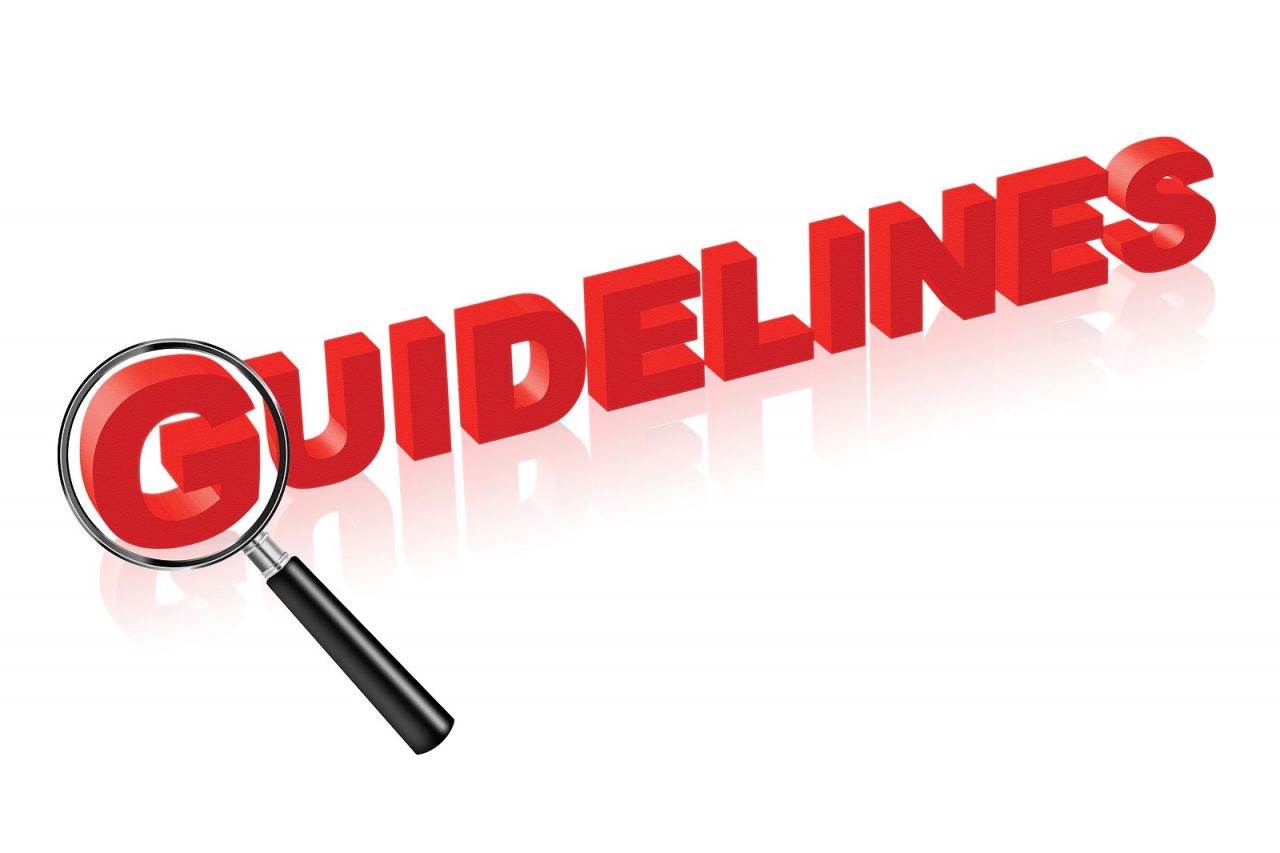