How do we measure a doctor? Hospital length of stay? Infection rate? Flu shot compliance? Waiting time? These reality surrogates do not tell us how a patient feels or the quality of life. They are complex to measure, require major data crunching and may not focus on an individual physician. This week, two patients reminded me of a basic screening tool for good care. How much is the bill.

15 years ago, I took care of Melissa for gallbladder cancer. She received surgery, radiation and has been in remission ever since. In fact, because she has no need of a grouchy oncologist, I have not seen her in years. Melissa works full time, gets plenty of exercise and, in fact, feels quite well.

For reasons not clear to me, Melissa’s primary medical doctor ordered a cancer blood test. The test, a CEA or carcinoembryonic antigen, is used to monitor certain cancers, especially of the abdomen. The test came back mildly elevated at 7.8; normal is less than 2.5. Many patients with active cancer have CEAs in the hundreds or thousands. The physician was very concerned, so after informing the patient that it was possible, even likely, that her cancer had returned, the PMD started a workup.

First, she had a colonoscopy (+$1500) and upper endoscopy (+$2700). These were normal, which is not surprising as Melissa has no symptoms and had a clean colonoscopy three years ago. Then, a CT scan of chest, abdomen and pelvis (+$1600). Because the CT scan showed some abnormality in the region of Melissa’s previous abdominal surgery, she had a PET/CT Scan (+$3200). This last test, which is designed to detect active processes, especially cancer, anywhere in the body (nose to knees), was normal.   Finally, Melissa, frustrated, terrified, confused, exhausted, was referred back to me ($240).

8 years ago, I took care of Stan for colon cancer. He underwent surgery and chemotherapy, and has been in remission. Two years ago, he moved to Florida and despite my offer to make a house call, I have not seen him since. Stan has a robust appetite, a nasty slice and feels quite well.

Two weeks ago, Stan’s primary doctor, outside Orlando, ordered a CEA, which might make sense as this test was originally designed to monitor colon cancer. It came back mildly elevated at 6.2. Concerned, Stan’s doctor performed a critical diagnostic procedure. He called me ($2.40).

The rub is this. I told both Melissa (and subsequently her primary doctor) and Stan’s PMD, the same thing; Melissa and Stan have had mildly elevated CEAs ever since their original cancer. The blood tests were falsely positive. In these two patients CEA should not be used to screen or diagnose cancer. I recommended ignoring the test and not repeating in the future.

What intrigues me about these two cases is how hard it would be to measure the quality of care. Both patients are doing fine. Neither is in pain, has fevers or is loosing weight. Both do whatever the doctor asks. Neither would send up red flags on standard metric quality screening. However, I would propose, that one patient received excellent care and the other was harmed by excess testing, radiation, anesthesia, IV contrast, preps, and eight weeks of terror, believing she was about to die.

These two cases raise the intriguing possibility of using raw cost as a metric to screen for quality. Stan’s total bill was about $200. That was the cost of his visit with the doctor, the blood test and the phone call. Melissa’s charges? Almost 10,000 dollars.  Money not only wasted, it was used to hurt the patient.

As physicians struggle to design quality metrics, perhaps we should consider, at least as a screen for aberrancy and inferior practice, how much money we spend to take care of patients. No doubt, there are a few physicians who spend dramatically more dollars and get dramatically better results. However, I suspect that much of the time we are beyond the point where more dollars spent yield a positive correlation with quality. Rather we are often on the down slope of the bell curve and more money may mean worse care.

Previous Suicide: The rattlesnake in the hat
Next Of Cancer & Pain & Addiction 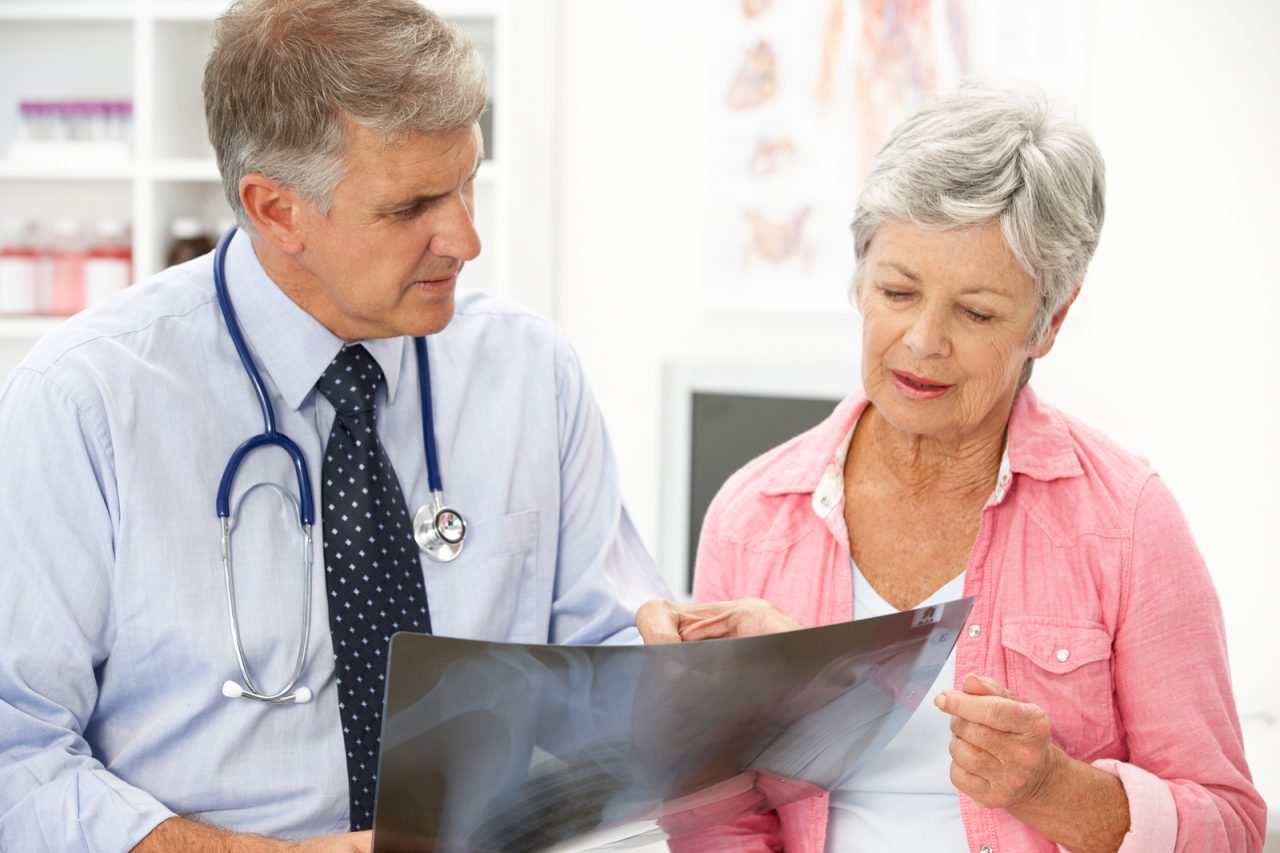 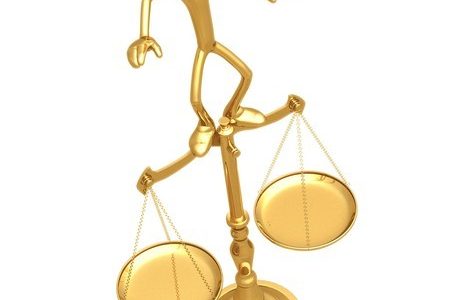 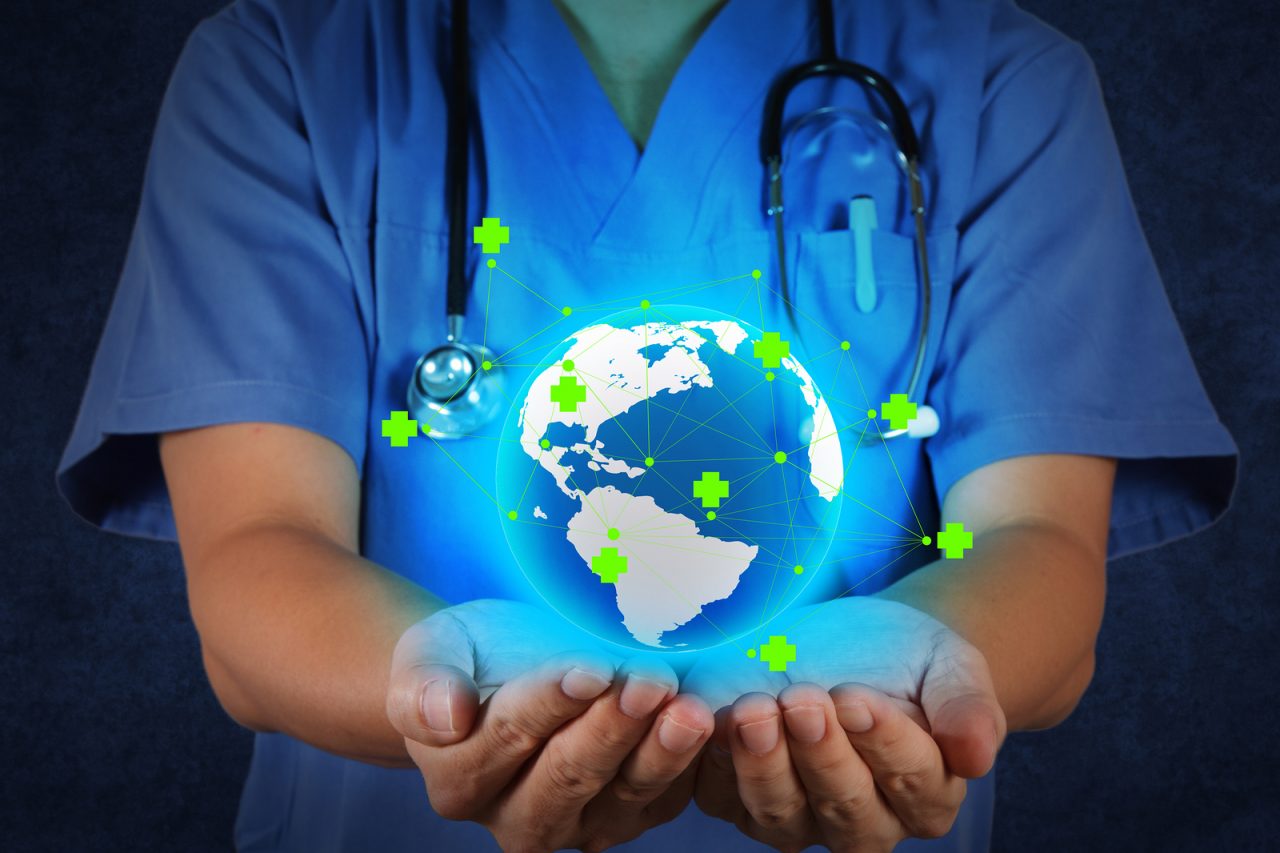 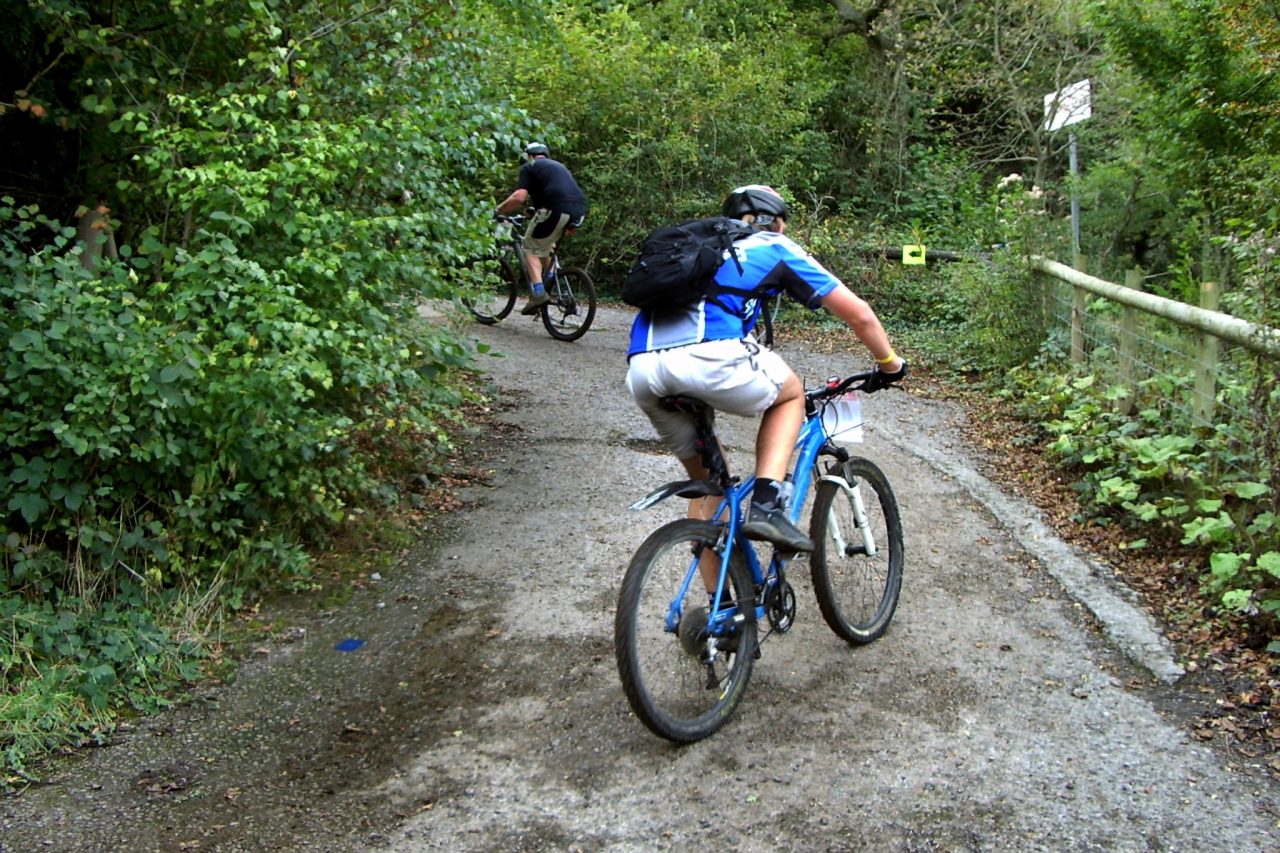