Prostate Cancer: not a good week

The general practice of oncology seems to come in waves of disease.  One week every breast cancer patient is in trouble, another sees multiple new cases of lymphoma or leukemia, the next it as if someone is giving away lung cancer (or perhaps cigarettes) and then three patients with pancreatic cancer end up in the ICU.  This week a portion of the 240,000 yearly USA cases of prostate cancer walked in our door. The rush of cases served as a reminder that when it comes to this illness, we have a long way to go.

First, Allen.  He is 73 years old and has prostate cancer in one out of twelve biopsies. The cancer has a Gleason’s Score of 6 (a measure of aggressiveness of the cancer tissue: more then 7 is particularly bad), which means it is not fast growing.  We recommended that given the small amount of slow growing cancer, Allen should be watched without treatment (“Active Surveillance”).  What Allen found so difficult about this recommendation is that his son was diagnosed with prostate cancer just one month ago and his son, who is 49, has a Gleason’s 8 Prostate Cancer on both sides of the prostate, and is scheduled for robotic surgery.  More than having cancer, Allen is hurt by the feeling it should have been him.

Then there was Robert and Mike.  Robert was in the office at 10:00am for evaluation of his newly diagnosed prostate cancer, PSA blood test 32 (high), Gleason’s 7, with evidence of invasion through the capsule of the prostate gland.  Fortunately, because prostate cancer likes to spread to bone, his bone scan is normal.  Despite Robert’s relatively young age (66), the surgeon recommends external beam radiation therapy (RT) instead of operating.  What is bizarre and makes my head spin, was that at 1:00pm, in the same exam room, in the same chair, I saw Mike.  He has recurrence of prostate cancer, previously treated with surgery.  Now Mike needs RT.  Although Robert and Mike do not know that the other has cancer, they have worked together in the same small company for 28 years, and consider each other friends.

Then followed the twins.  92 years old, identical twins, Stan and Steve saw me together in the office.  They have been simultaneously diagnosed with Gleason 9 Prostate Cancers, and in both the disease has metastasized to bone.  As there is no role for surgery or radiation, they both started drug therapy (leuprolide which stops testosterone from being made, bicalutamide which blocks its affect and zoledronic acid to make bones stronger).  Strange to think of the genetic cancer countdown which started four score and twelve years ago.

The recent published literature on prostate cancer has not been encouraging.  PSA screening probably does not save lives, as even the most optimistic study shows a reduction of the likelihood of dying from prostate cancer by only 0.10 lives per 1000 person years. The Prostate Cancer Prevention Trial (PCPT) found that taking the drug finasteride decreased the chance of getting prostate cancer by 30%, but the cancers that do occur are more aggressive, so that in the end the drug did not change at all the chance of death.  And finally, Omega-3, after being beat up early this year when it was found not to reduce heart disease, now we hear that men with the highest blood levels of Omega-3, have the highest rates of prostate cancer.

This is ridiculous. Prostate cancer is the second most common cancer in men with 900,000 cases around the world last year, and in America, 30,000 died.  While that means 87% of men who get this disease will survive, the cost in tests, treatments, side effects and suffering is staggering.  This is a massive public health problem and a disease, which we must defeat.

In the mean time, until science destroys this scourge, what can you do?

We do indeed have a long way to go.  What will next week bring?  Man, do I hate this horrid disease. 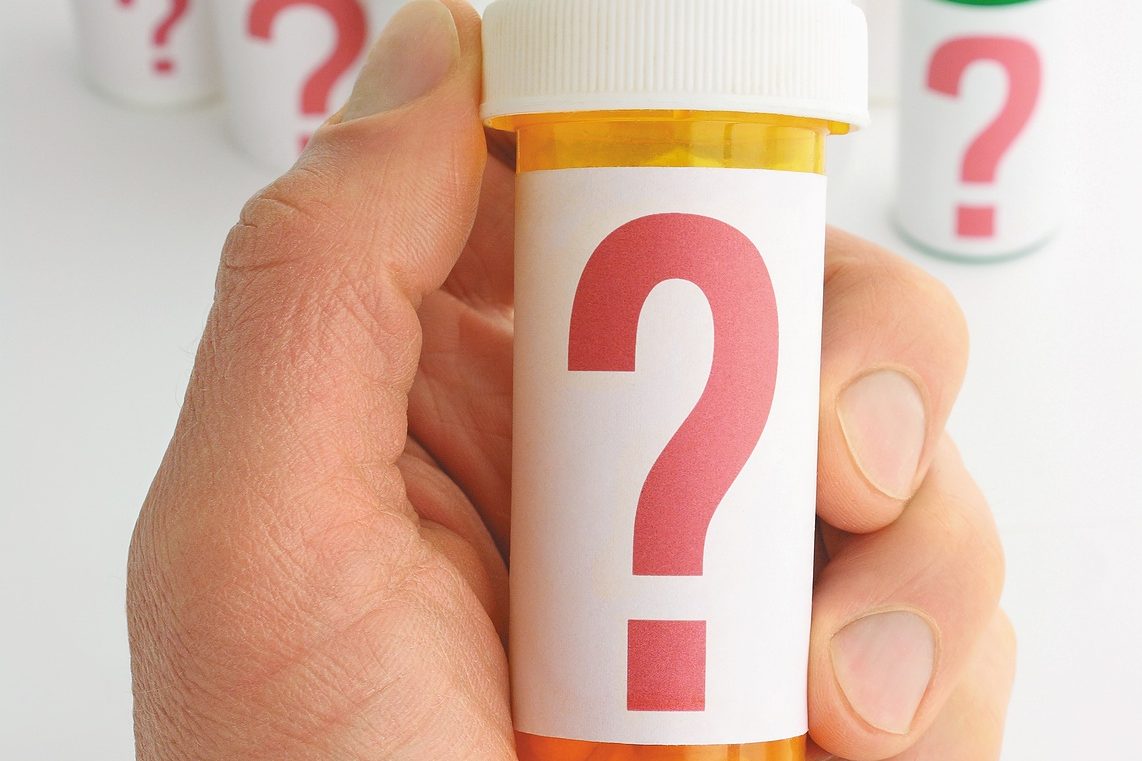 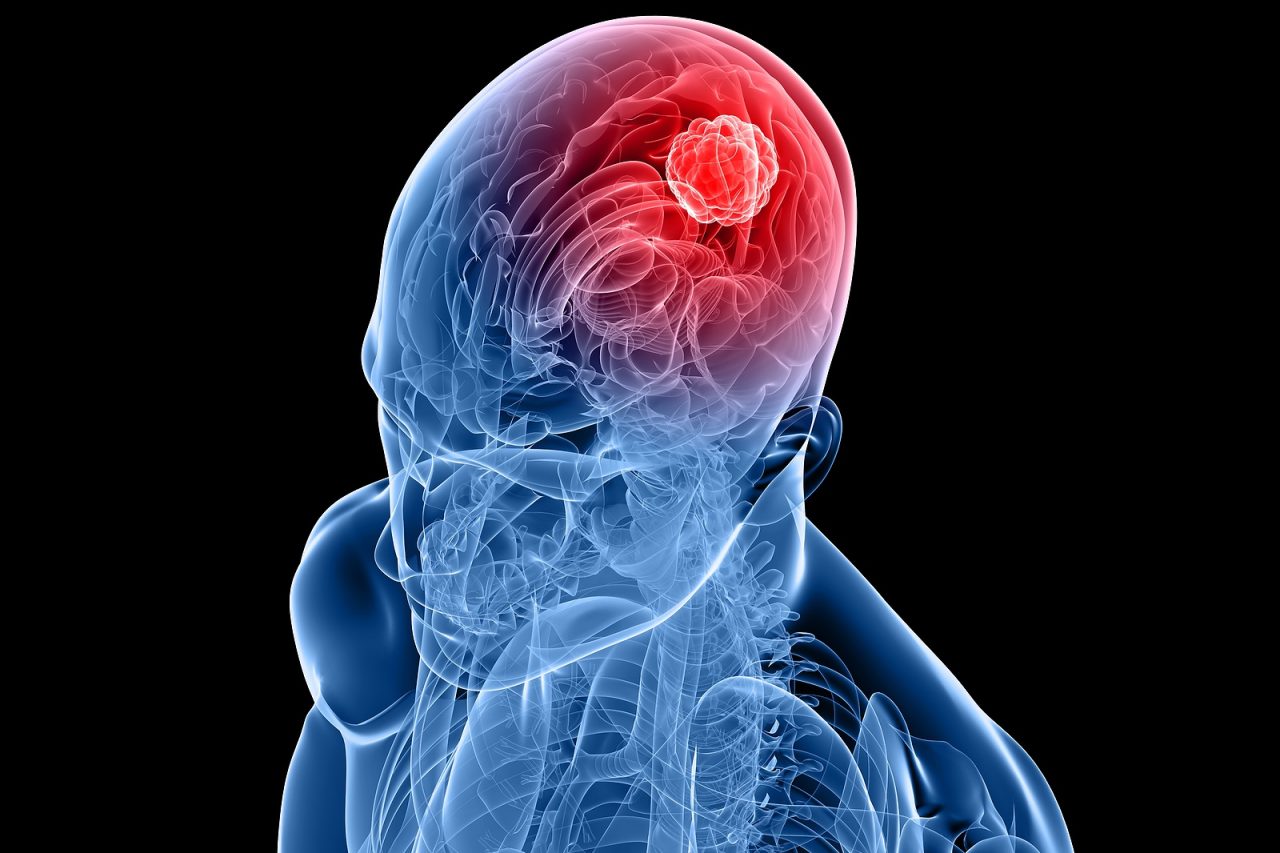 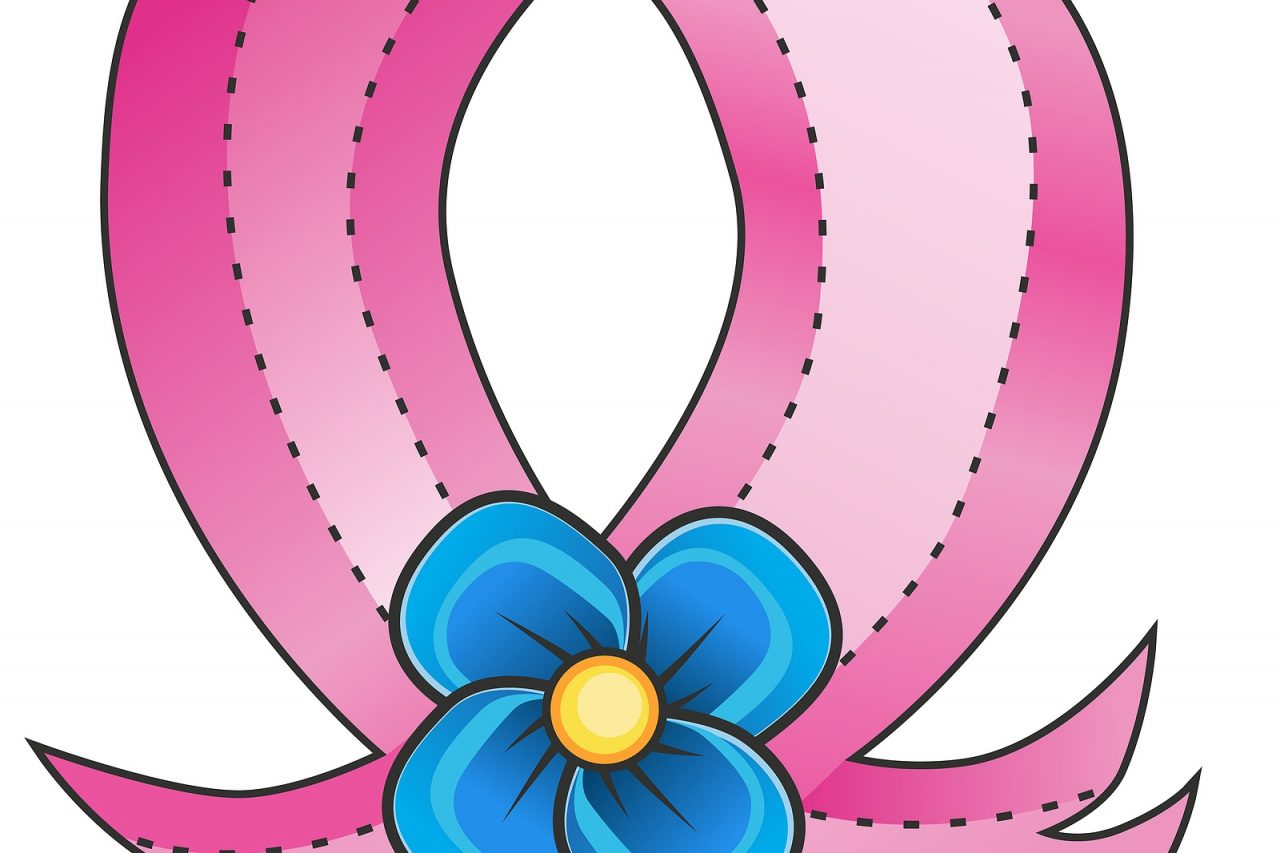 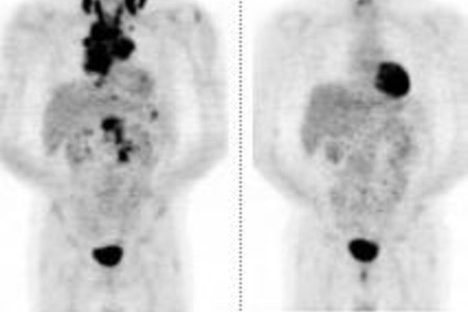