Lung cancer … common, aggressive, deadly.  Despite a half century of research, it is still difficult to treat.  Barely 16% of patients are cured by surgery.  The average lung cancer chemotherapy works less then 25% of the time.  We desperately need new ideas and treatments.  Therefore, when the Federal Drug Administration (FDA) approves an entirely new type of therapy with more then a 50% response rate, we all need to take notice.

Crizotinib is a new drug and a new idea.  Approved on August 26, it will be sold under the name Xalkori.  Manufactured by Pfizer this new medication is a capsule, thus avoiding the complexity of administering intravenous chemotherapy.  More important it represents an entire new concept in drug development and a new method of attacking lung cancer.

Research has found that a specific genetic abnormality causes one type of lung cancer.  The purpose of all genes is to give instructions for the manufacture of proteins. When a gene on the second chromosome in a lung cell breaks and is flipped around (a so called inversion) a new unnatural gene is formed.  The flipped ends of the gene bring together two parts of the chromosome that are never naturally fused.

This fusion of two normal genes to form one unnatural gene creates a new deadly gene. The normal parts of the gene are called EMLA and ALK.  The deadly fusion gene is call EMLA-ALK.  This gene creates proteins which make the lung cell start dividing. Thus, the unnatural EMLA-ALK fusion gene causes one type of lung cancer.

This specific cancer affects between 6,000 – 11,000 patients each year in the United States, or seven to ten percent of lung cancers.  Patients with this cancer tend to be younger (average age about 52) and have never smoked, but the EMLA-ALK gene has been reported in other patients.  The most common cancer cell type is an adenocarcinoma, which is one type of Non-Small-Cell-Lung-Cancer.

When researchers discovered this cancer-causing gene, they decided to make a specific medicine to attack the gene directly.  The result of this research is the oral chemotherapy agent crizotinib.  It attacks the EMLA-ALK gene and stops it from functioning.  Two capsules a day kill the cancer.

In two studies, crizotinib had some affect on almost every cancer patient.  It caused the cancer to actually shrink in 50% of patients in one study and 61% of patients in the other.  In several patients metastatic cancer completely disappeared.  Given the failure of regular chemotherapy to help more then 25% of lung cancer patients, this is an astonishing result.

Crizotinib is only beneficial in lung cancers caused by the EMLA-ALK gene.  For this reason the FDA also approved a test for the gene.  This test, called Vysis ALK Break Apart, will be manufactured by Abbott Molecular.  The test is run on a biopsy from the cancer.  If a cancer does not have the fusion gene, the drug will not work, therefore approving the test at the same time as the drug was a wise decision by the FDA.

Thus, a remarkable research cycle continues.  First, test lung cancers from patients and find the gene making cancer grow.  Second, design a drug that attacks the gene.  Next, create a test for the gene.   Finally, give the drug to lung cancer patients where the test says the gene is active.

The next step?  Try using crizotinib with other drugs and with other cancers. Try it with intravenous chemotherapy drugs.  Should it be given with other anti-gene drugs?  What about breast cancer…skin cancer…colon cancer?  Science moves forward.

The approval of this new therapy offers real hope for lung cancer patients.  In addition, it opens up new horizons for all of us.  Design treatments not by guesswork but by studying the genes of the patient.  Medicines given will be more likely to help.  Patients will avoid unnecessary, unsuccessful and potentially toxic therapy. With the approval of crizotinib, we take another step towards the Personalized Medicine of tomorrow.

Previous Heroes: The Debt We Owe
Next Being a Burden on Your Family 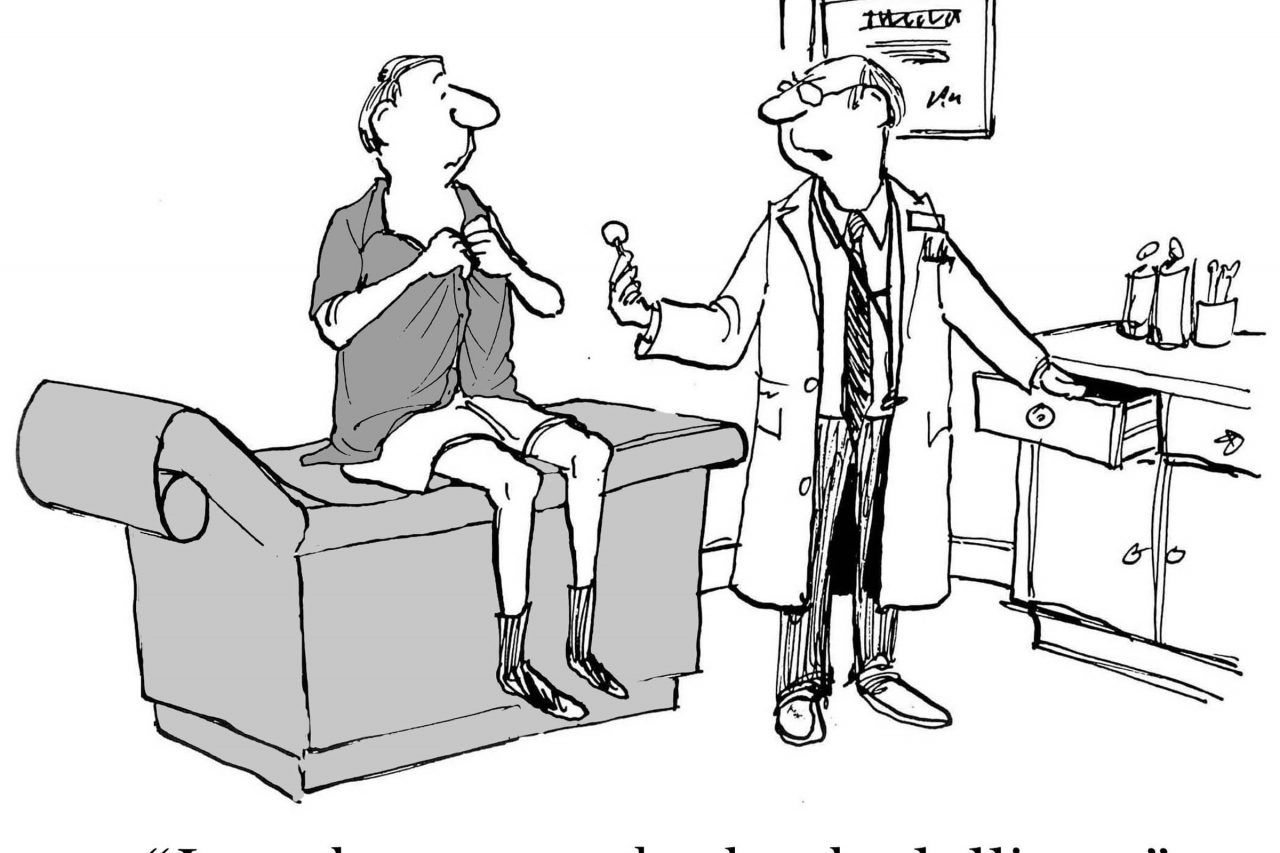 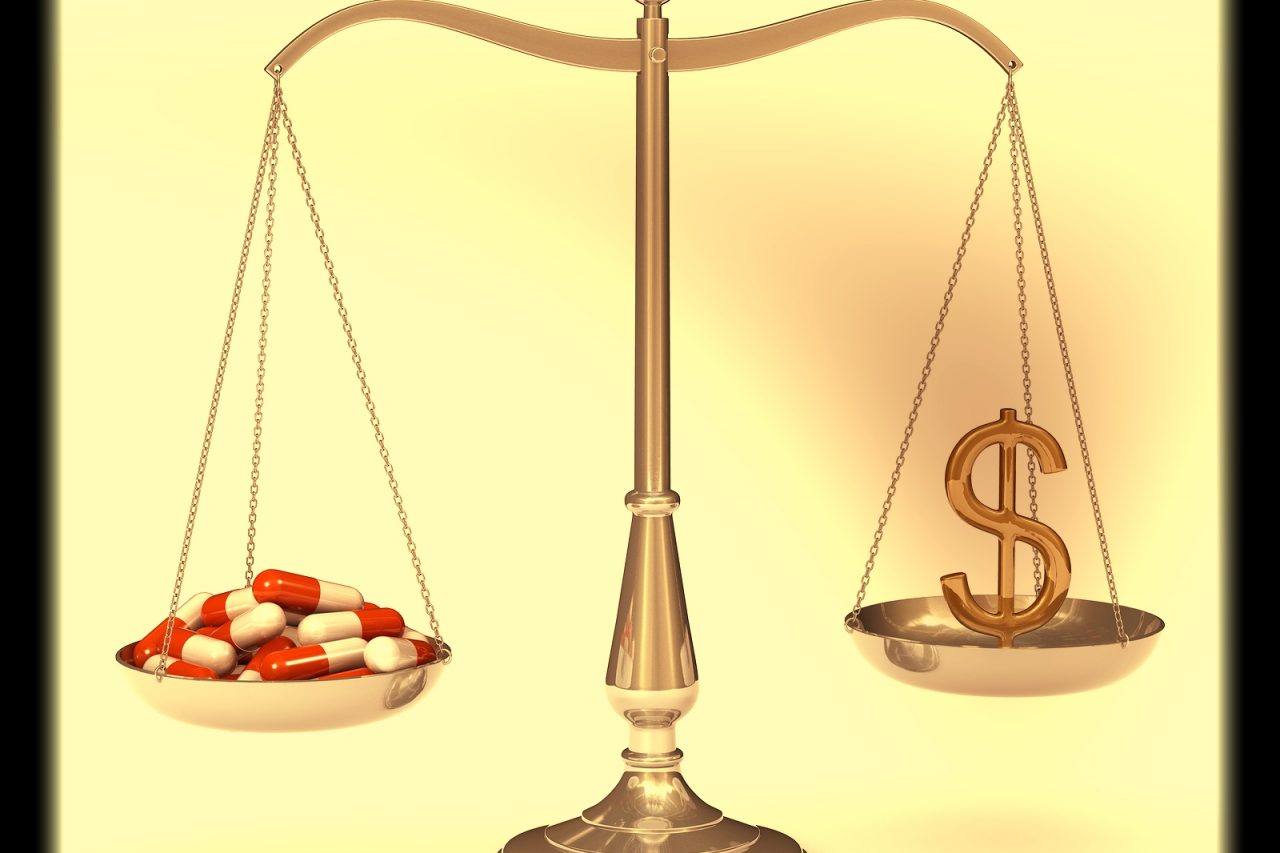