The theater darkens; children stop laughing, adults sit forward in their chairs. Framed by a single light in the center of the stage, he stands; tuxedo, white shirt, black tie. He stares into the silent crowd, slowly turning his head, lips touched with the slightest, smallest, cruelest of smiles. His gaze fixes upon you; he is just feet away. His hand rises to the brim of his tall hat and in a single motion, it sweeps from his head; he holds it, pointing at you.

The magician spins the hat end-to-end, showing emptiness. Pushing in the top, he turns the hat inside out. Empty. He carefully returns the hat to its normal shape and shakes. Empty.

He extends the hat forward, upright. Slowly, smoothly, mysteriously, he reaches into the hat, to his elbow. There is pause. Then, in an instant, in a flash, with a quick flip, his arm pulls from the hat and in his hand he holds…. A hissing, rattling, squirming, furious, diamond-painted snake. The children scream.

Suicide. Physician-assisted suicide is that snake. We desire, we expect, a white rabbit; we are given, death.   We are told state sanctioned suicide is choice; it is infinite loss of control.

To understand this macabre trick, one must understand two words. Freedom and Right. These words we use interchangeably. We say the “right to bear arms” or “the freedom to bear arms,” as if they mean the same thing. They do not. Those who want legal physician-assisted suicide depend on us not knowing the difference.

Freedom is having the power to choose or act without government interference. A freedom means to be left alone. Freedom of religion, speech or association mean that we can think, say or be with whomever we want; no one, especially not the government, can interfere.

A right means that the government must act in order to provide a service or protection. The right to education, right to health care, right to a fair trial or the right to feel secure. You have the right to demand action from government.

The main argument to support physician-assisted suicide is that each of us should be able to control our bodies and decide whether it is worth continuing to live. No one should interfere if we decide that we have too much pain or if we believe we are so damaged that there is no quality or hope. We are entitled to die, as we decide.

This argument makes a lot of sense. The only thing each of us can really control is our own thoughts, soul and body. Only we can decide for ourselves whether life is worth living. We should have the choice to end our lives, if we so judge. This is hard logic to counter.

The desire to decide our fate is clear support for the freedom to commit suicide. The freedom to be left alone; the government and no one else should interfere. Many have said taking one’s life is the ultimate display of choice and freedom.

The trick is that none of the “death with dignity” proposed or active laws are about “freedom.” If they did, the words would be short and simple. They would say, “The government will not interfere with someone who wishes to end their life.” This sort of law would establish a “freedom to die.”

The government kills by setting up a system that results in the death of citizens. It establishes rules and regulations that require doctors to kill. Since a right cannot be denied, if doctors refuse to poison their patients, then the government will find someone else to do the killing.

Many will argue that no one is killed, that the final act is taking one’s own life, suicide, even if proponents are frightened by that word and mask it with phases like “death with dignity.” This is magical thinking.

If a doctor, following the law as directed by the government, writes a prescription for a chemical that kills his patient, the doctor is responsible for this action. If he were not responsible, if the system does not depend on him or her to make a decision and to perform that fatal action, then suicide laws would not need a doctor to ”assist”at all. While the patient is also involved, as he/she is in all health decisions, the doctor bears the major burden and blame.

We are told we are getting a white rabbit, the freedom to choose, but we are given a deadly righteous snake; a government and doctors who, because it is a right, which therefore cannot be denied, must kill us. The horror of a government with the power to kill is obvious. The destruction and potential damage to doctors, patients and their relationships, cannot be overstated.

One key difference between a freedom and a right is how they are justified and derived. Freedom is inalienable; it is the natural result of the human condition. We are individual, separate beings, and therefore we must be allowed self-determination. No one, no person nor government, can command our thoughts, dreams or the decisions which mark our private lives.

A right is sanctioned by the agreement and demand of the governed and it may differ across societies. A right must answer an important need or crisis. Education, housing, and public safety are vital societal goals. However, there can be no doubt that the quality of life, near the end of life, in this era of pain medications, sedatives and palliative techniques, is better than at any time in human history. Other than the high cost of unneeded end-of-life care, there does not seem to be any new crisis requiring terminal governmental intervention.

Canada is further along this frightening path than the United States. There, the Supreme Court has ruled that euthanasia, a doctor putting a needle into a patient’s arm and personally injecting a toxin, is legal. The problem is that doctors are not trained to kill and Dr. Kevorkian is not available to teach, as he died several years ago.

Therefore, medical schools in Canada are starting to teach this horrendous subject. Think of that; 23 year old, fresh faced, enthusiastic, naïve men and women show up to class. First, physiology, how does the body work? Then, microbiology, the danger and complexity of infections. After lunch, surgery, repairing the most complex machine. Later in the day, perhaps after a brief tour of the anatomy lab, “killing your patient, 101.”

It is hard to image anything more twisted than compromising medicine with this terrible mission. It would be like telling priests the 10 commandments are given by God and therefore are pure and perfect … except when one of your flock has to shoot a neighbor or sleep with his wife. Or perhaps bankers should learn to be careful with the money of their customers, keep complete records and return each dollar invested … except, occasionally, if they think it is unfair that Mr. Jones has more money that Mr. Smith. And politicians? Honesty is an important quality unless taking a bribe will help.

Physicians are about life. This is a sacred trust and oath. They are about life, healing and treating suffering, without reserve. Race, creed, religion, or any subjective measures do not matter. Every life is precious. In every society, physicians stand for and must always support life. This does not mean extending life to the point of suffering, but it definitely means that taking life, government directed or not, is an abomination.

If we believe, and many do, that we have a “freedom to die,” then those are the laws we should pass. The government should not interfere with how we live or how we decide to end. Each of us is given a single precious body and it is our responsibility to take care of it and decide our fate.

Some will ask; how will people who want to commit suicide take their own lives, if the government will not kill them? If we grant the “freedom to die,” the solution will appear. Perhaps we will allow pharmacies or specially trained thanatologists to supply the fatal dose… at the patient’s written request. Perhaps the Compassion & Choices lobby, descendent of the Hemlock Society, will again publish suicide guides. However, we must not be hubristic. As a society, it is not our place to dictate. Like all true freedoms, granting unqualified choice to the individual, each person must decide.

We are being tricked and in an awful way. We ask to be left alone to decide our fate. Instead, we are given government with the power to destroy it. At the same time, we corrupt those that stand for life, the healers. We must accept responsibility for our own lives. The only snake we should allow is the one that is not tread upon and the cry of freedom must be, “leave me alone.” 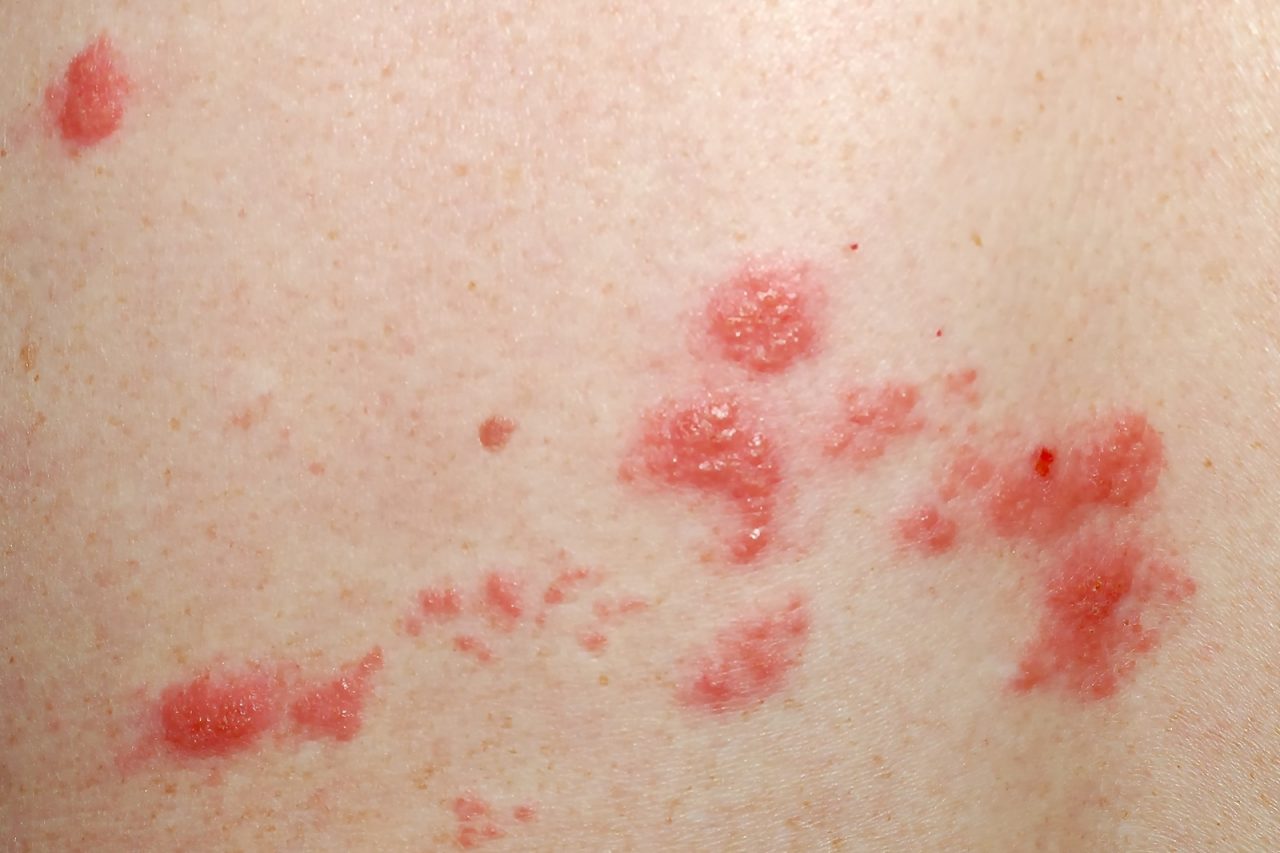 Why you need Shingles Shot 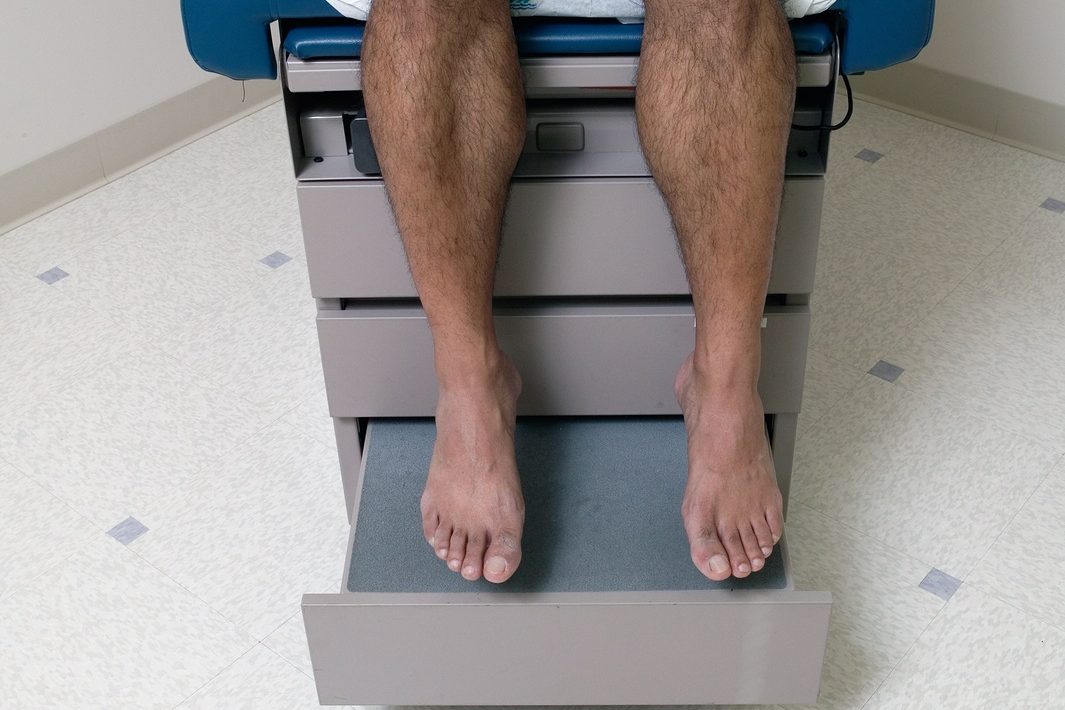 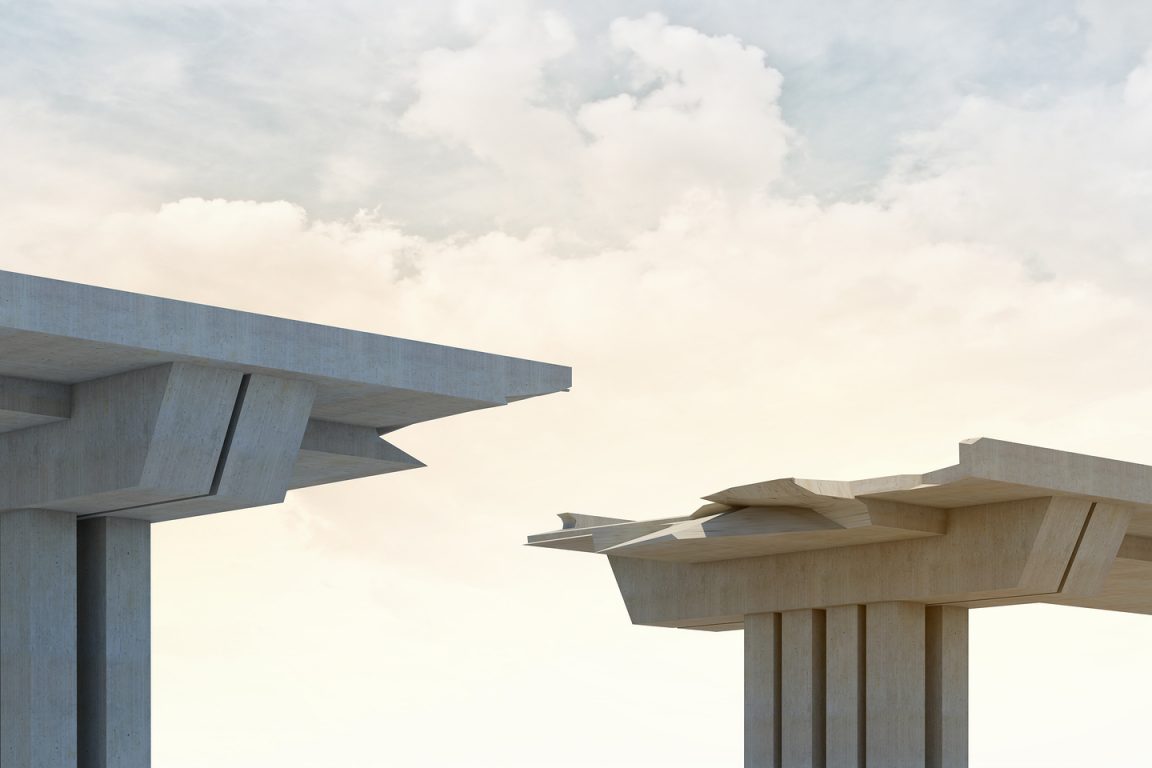