The holidays can be tough in an oncology office.  While there is hope and victory, there is also struggle and the reminder of loss.  New challenge collides with old memories.  Add the recent trauma of a hurricane and many are exhausted and sad.  Still, in my experience, patients are tough, resilient and able to see the sunlight in a grey sky.  It is still a time of warmth, sharing and laughter.  Therefore, with the goal of making the holiday a little easier and perhaps a little lighter, I present the following poorly researched, never before published and frankly ridiculous Thanksgiving “facts.”:

From my family to yours, may your Thanksgiving be one of peace, love and merriment.  Spam anyone?

Previous Why I don’t exercise
Next What an Oncologist feels 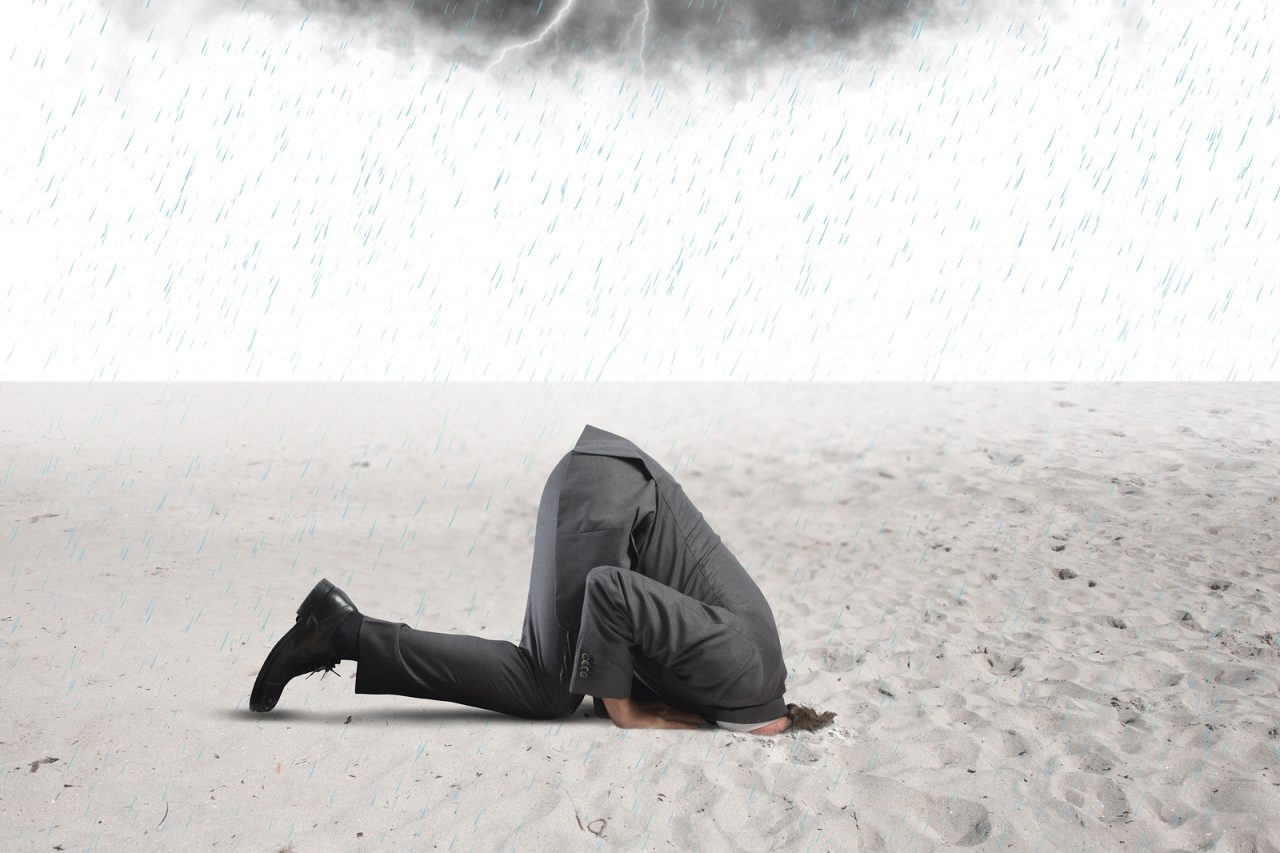 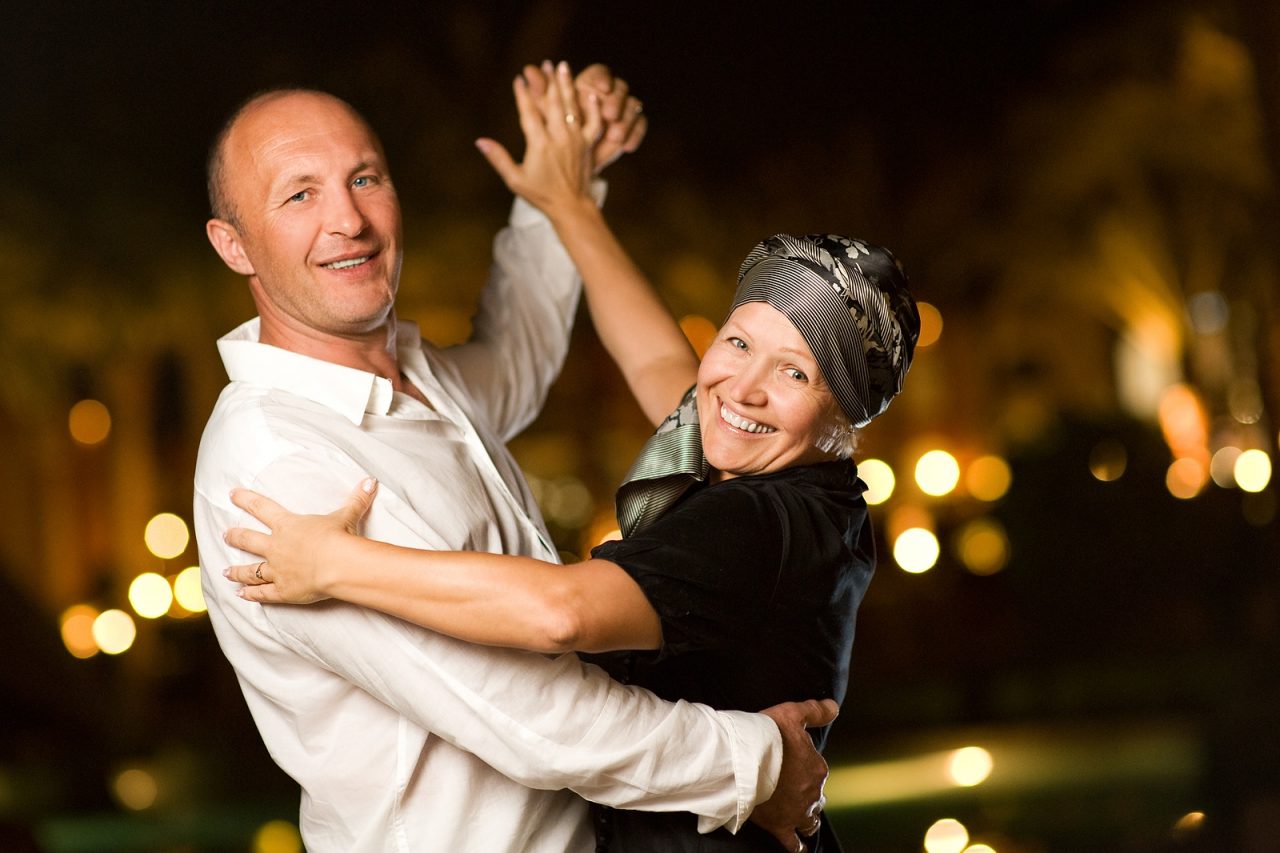 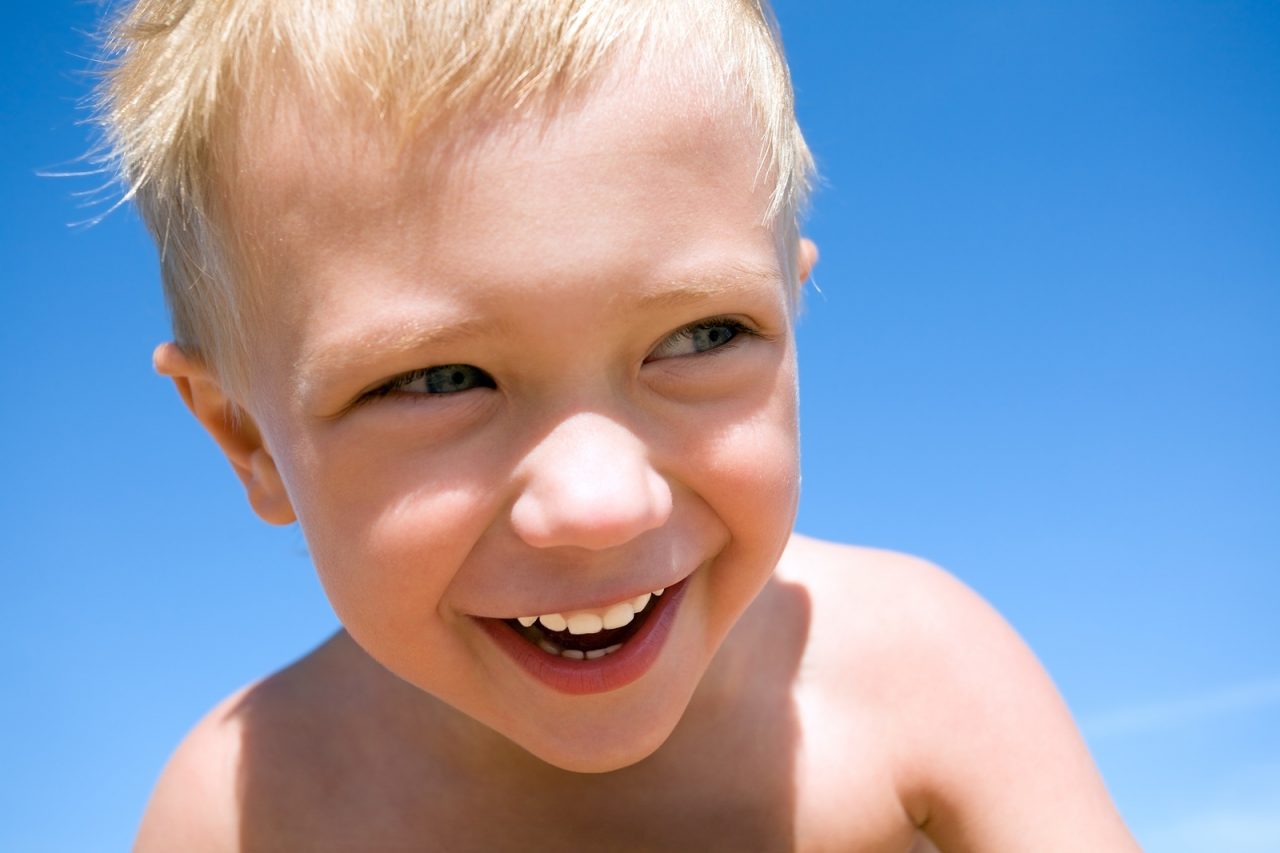 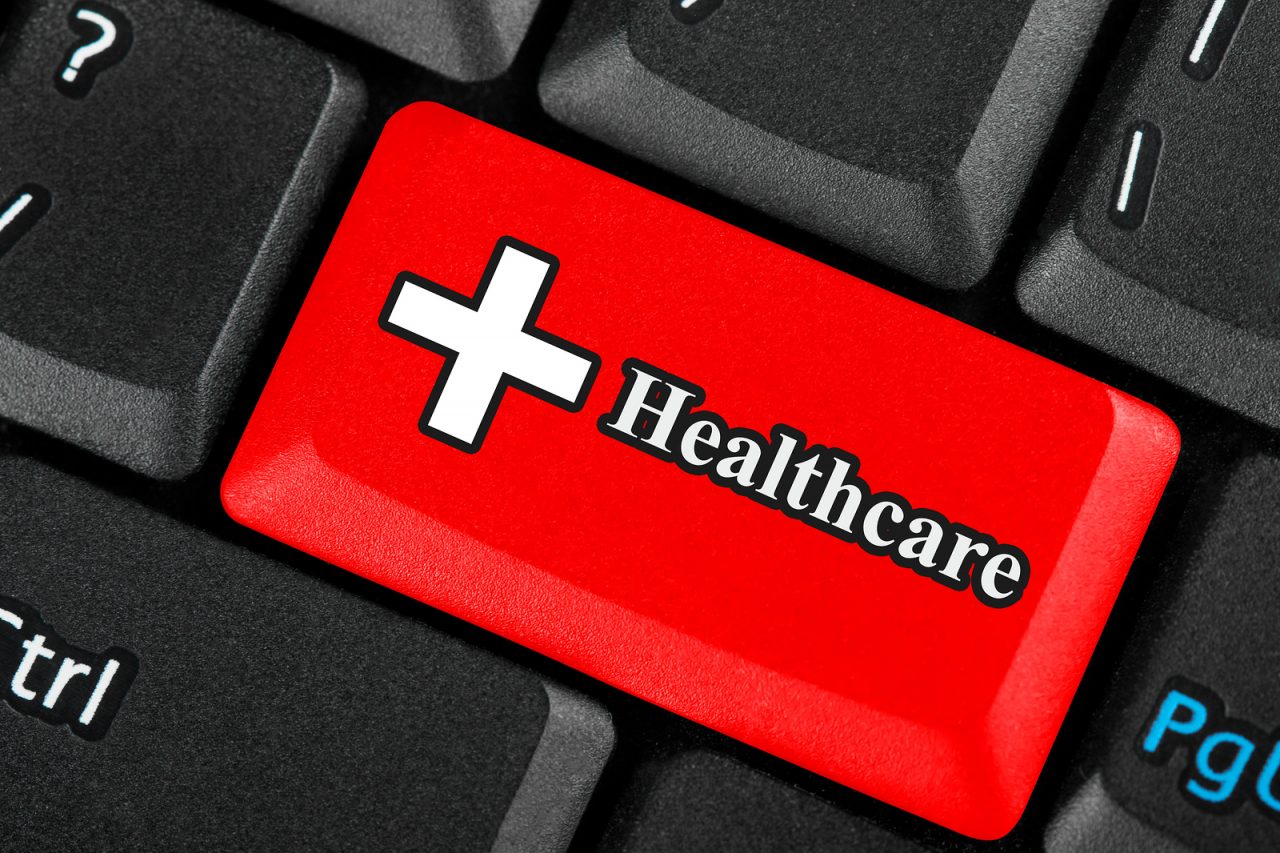 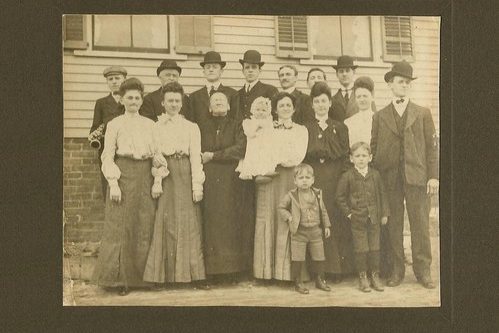