I believe medical records should be computer based.  All doctors treating each patient should share the same complete information.  It is shocking that most medical data is stored on scraps of paper.  Imagine your bank hand recording your account in a “chart” and across town in the branch “office,” you could not withdraw money.  This local story is worth a million words.

A 44-year-old woman goes to her primary doctor.  She complains of a slight cough. Her physical examination is normal.  The doc inserts a typed note in her chart, where no one else can see it.  The physician performs a chest X-ray.   It reveals a suspicious lung mass.  The primary doc refers the patient to a lung specialist.

The pulmonologist sees her in his office. He learns that her cough has stopped.  She feels well and on exam appears healthy. This physician uses a pen to scribble a partially legible consultation note in a new paper chart.  The primary doctor cannot see this note.  The lung doctor orders a biopsy performed using CT guidance.  The patient is frightened when she leaves the office and forgets to make another appointment.

The patient arrives at the hospital for the test.  She has never been to that hospital before.  The Admitting Department creates a new chart. They ask, “Who is your doctor”?  She gives the name of her primary doctor.  His name is also on her insurance, because he wrote the referral.  His name goes on the hospital record.

Using three-dimensional imaging an invasive radiologist performs a lung biopsy.  This is a remarkable and potentially life saving procedure. There are no complications and the patient is thrilled to be going home before noon.  The radiologist dictates a report.  It goes into the hospital file, where neither primary nor lung doctors see it.

The primary doctor receives the report.  However, it is outside of his specialty and inconclusive.  The primary doctor is not concerned.  He knows the lung doctor is seeing the patient. The pathology report, which recommends further testing, is then filed amongst thousands of other pieces of white and colored paper.  An office secretary puts the chart away on a rack.

The lung doctor has a very busy schedule. He has assumed that he will take the next step in the young woman’s care when he sees the pathology report.  He misses that the patient does not follow up.   His office uses a spiral bound paper office schedule, which cannot track missed appointments.

The patient does not hear from the lung doctor.  She is very relieved.  This was a terrifying episode and she is glad it has passed.  She feels well and goes on with her life.

Three years pass. The patient develops pains in bones throughout her body.  She rapidly loses weight.  The rescue squad brings her to the hospital.  Metastatic cancer in her bones has crushed her spinal cord.  Paralyzed, she spends one year receiving radiation and chemotherapy.  A 47-year-old woman dies.

A unified Electronic Medical Record (EMR) would have tracked each event.  An EMR could have traced the missed appointment and the biopsy report.  All would be aware (patient, primary, pulmonary, pathologist, radiologist) follow up was required.  The record would be in the shared computer database. The need for further testing and curative therapy would have been obvious to all.  A 50-year-old woman attends daughter’s graduation.

We must base future medical care on a shared electronic database. Healthcare is the last major industry not fully computerized. We are fortunate in our County to have a number of doctors, organizations and hospitals committed to this goal.  Encourage and support your health care providers as they move forward into this vital future. 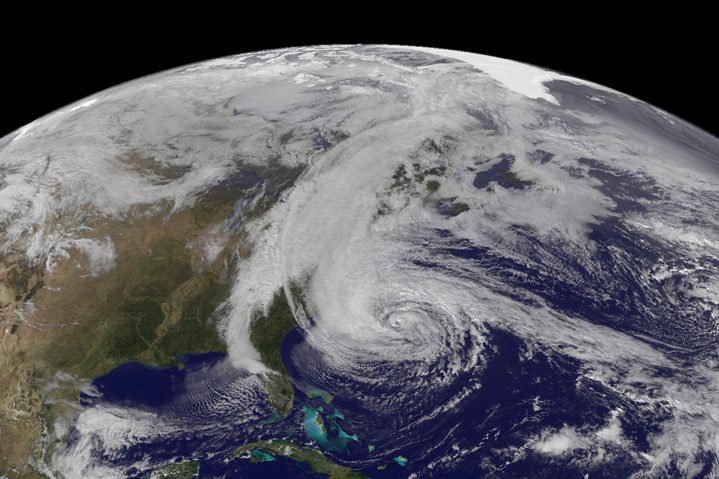 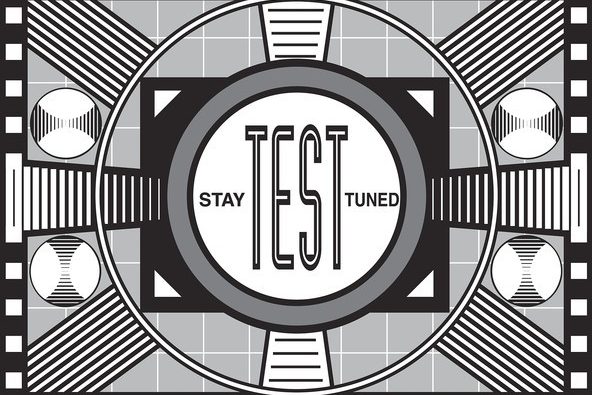 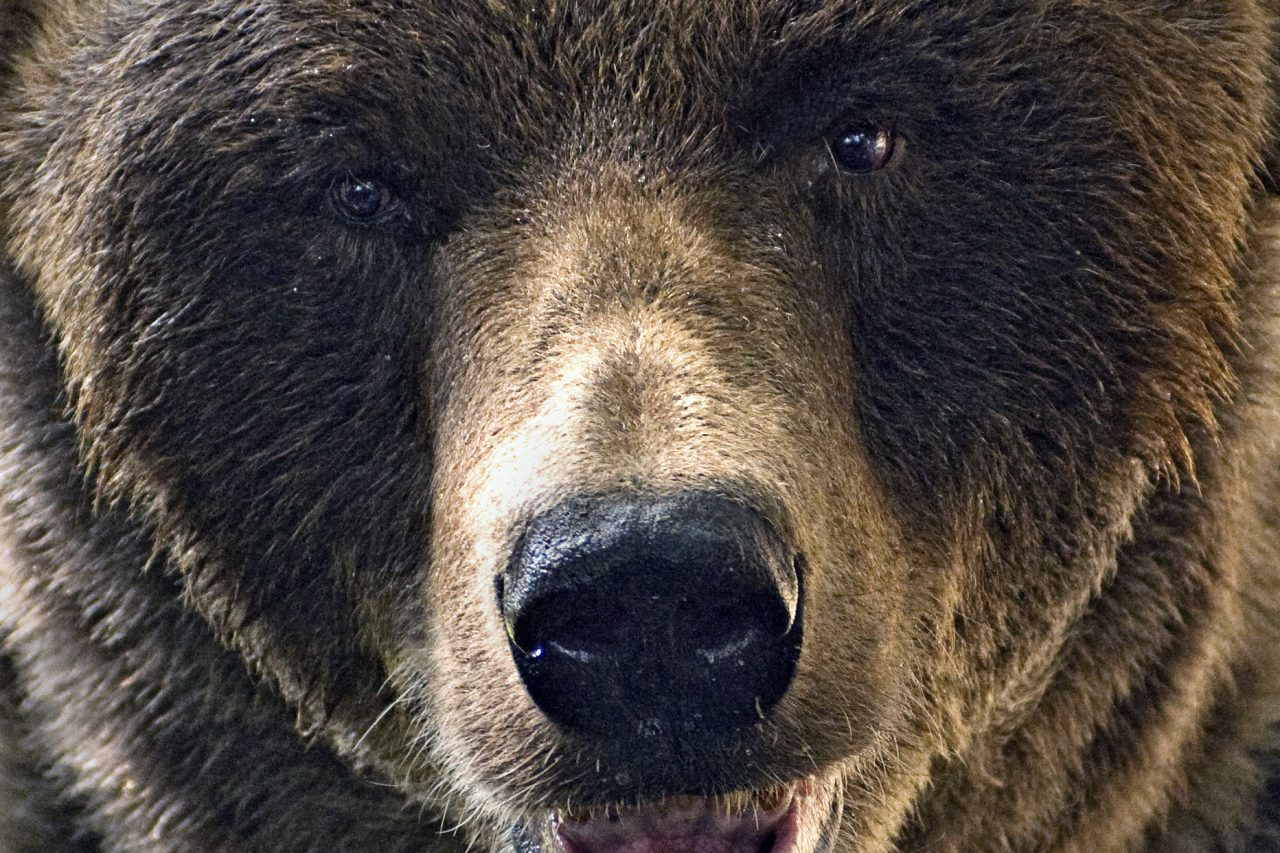 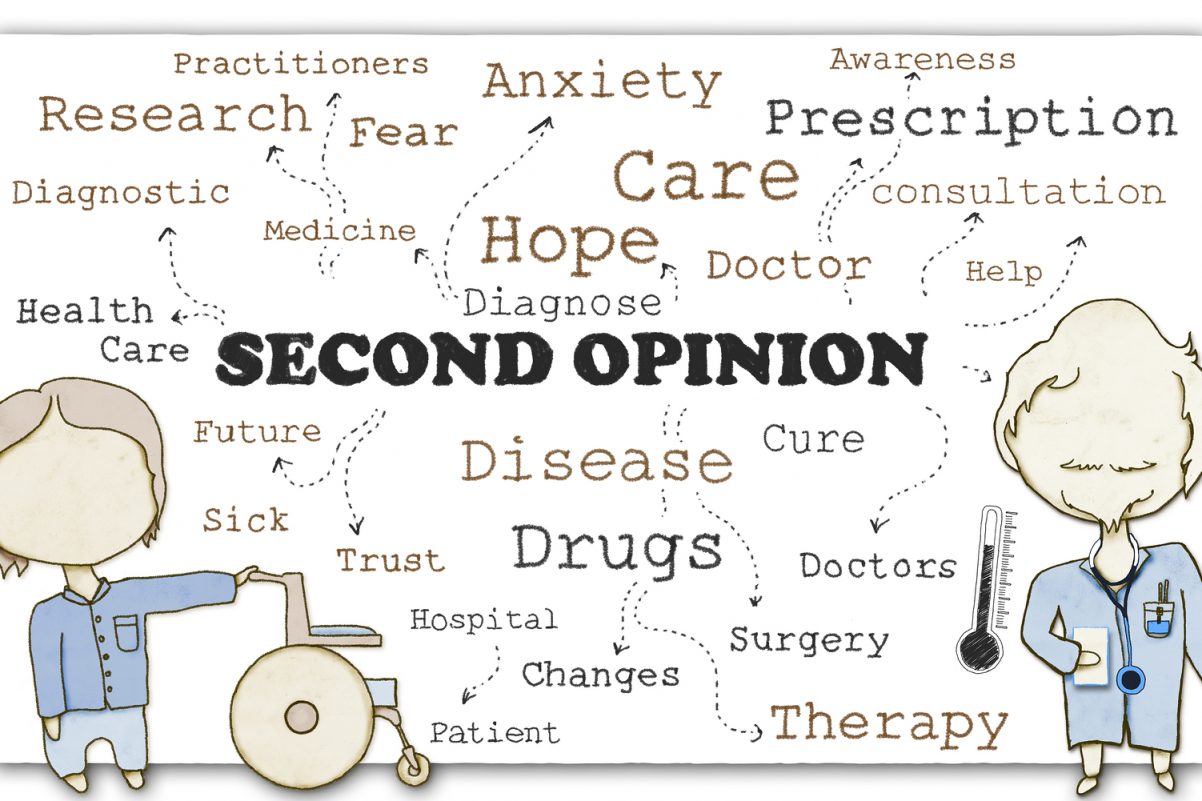 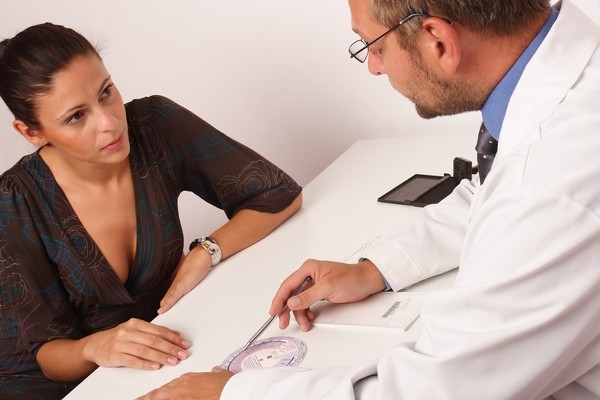 Improve Communication With Your Doctor