This blog is a holiday present to loyal readers.  Here is trivia to beguile by the fire.  Cradle that mug of hot buttered rum, tuck in a heavy wool afghan, lean back the ancient rocker, assume a distant gaze and say, “What is Christmas Disease and what were the gifts?”

Now, I would be intrigued by the answers.  I suspect most would associate a medical problem with the seasonal nom de disease as having to do with maniacal shopping or binge eating.  While that may be appropriate, it is alas not correct.

Stephen Christmas was born on a 48 degree overcast Saturday in London, February 12, 1947.  The birth was uneventful.  After one year he started to bleed. Steve developed swelling of joints, large bruises and significant nose bleeds.  At two years old, he was diagnosed with Hemophilia.

A sample of his blood was delivered to the Oxford Haemophilia Center.  They tested for the chemical that was known to be low in patients with the disorder.  His was normal.  Instead, they discovered that an entirely different substance, one that had not previously been identified, was missing.

On December 27, 1952 Biggs et al published “Christmas Disease: a condition previously mistaken for haemophilia.”  The condition was named for this first patient and the Holiday issue of the British Medical Journal.  This discovery opened up the field of blood clotting research.

It turns out there are over a dozen blood clotting “factors.”  They work together when there is injury, like dominos in a row, to make the blood turn to jelly.  Thus, bleeding stops.  The type of hemophilia known before Stephen Christmas was due to low Factor VIII (eight).  This new condition was caused by insufficient Factor IX (nine).  The diseases were renamed Hemophilia A (VIII) and Hemophilia B (IX, Christmas).

Recognized for two thousand years as a condition of inbred royalty, the Hemophilia’s are carried by the mother and suffered by the son (so called X linked).  One third occur with no family history.  Rarely women may be afflicted.  Depending on how low the clotting factor is, there is more or less bleeding.  This bleeding is generally in joints, muscles, nose or mouth, stomach and after serious injury.  Those that do not bleed to death at a young age, frequently develop joint deformities and other problems from recurrent hemorrhage.

It is possible in 2011 to specifically replace missing Factors by intravenous infusion.  This controls bleeding and helps prevent long-term injury. This is also an exciting arena for gene therapy.  Researchers are attempting to replace the missing chromosomes, which manufacture Factor VIII or IX.

However, this was not available for Stephen Christmas.  He spent the 46 years of his life receiving hundreds of transfusions of plasma and blood. In the 1980s, he became one of the first to contract HIV.  He spent the last part of his life working to encourage transfusion and factor replacement safety.  He died of AIDS on December 20, 1993.

Therefore, on Christmas remember Stephen.  His life changed our understanding of blood clotting, improving medical care and surgery for all. Stephen’s final labor helped save thousands by making transfusions clean.  His was a transformative life, leaving remarkable gifts.

Previous Should Doctors tell the Truth?
Next Why electronic medical records?

Yell at your own risk 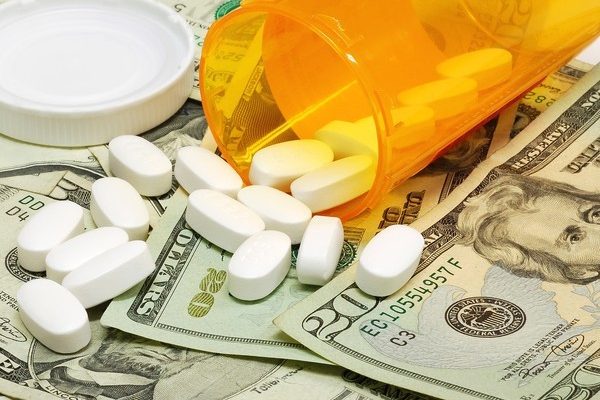 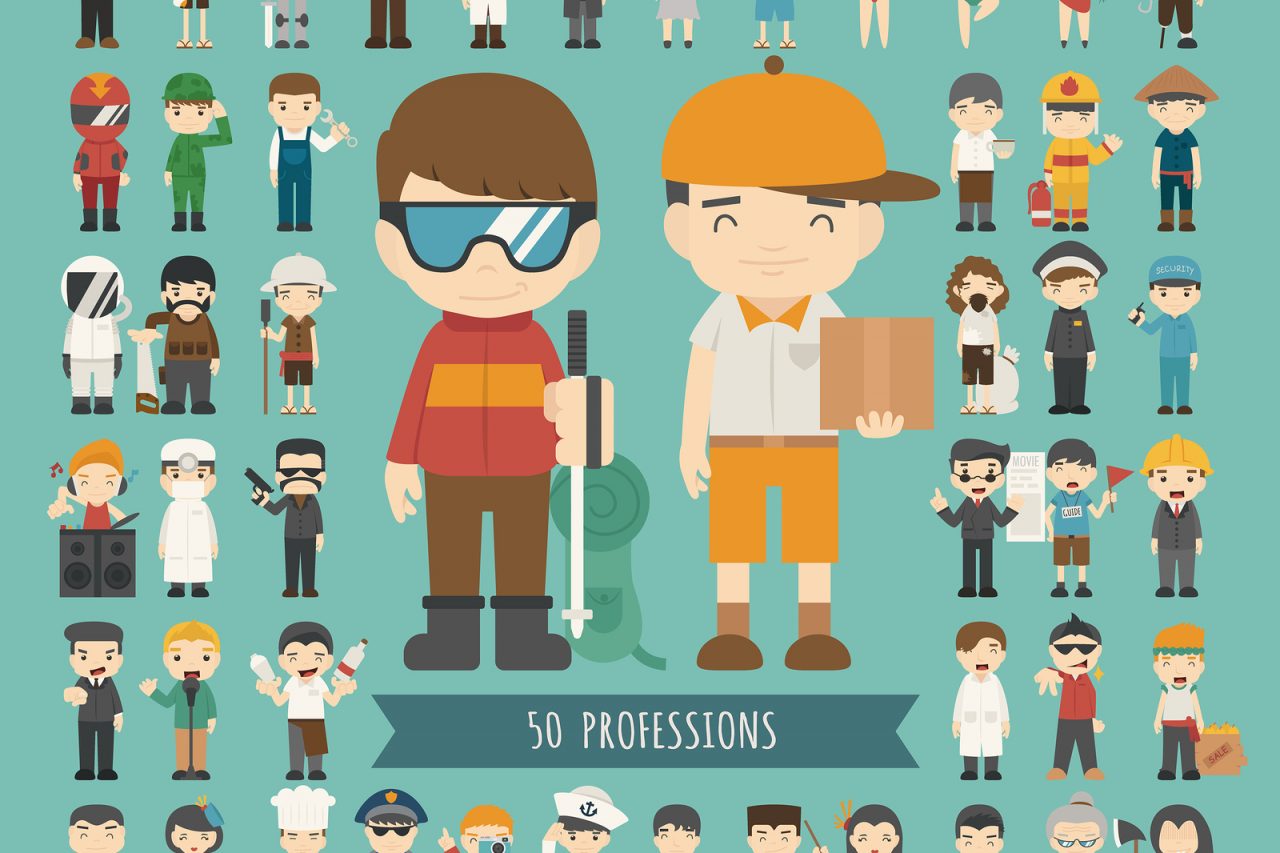 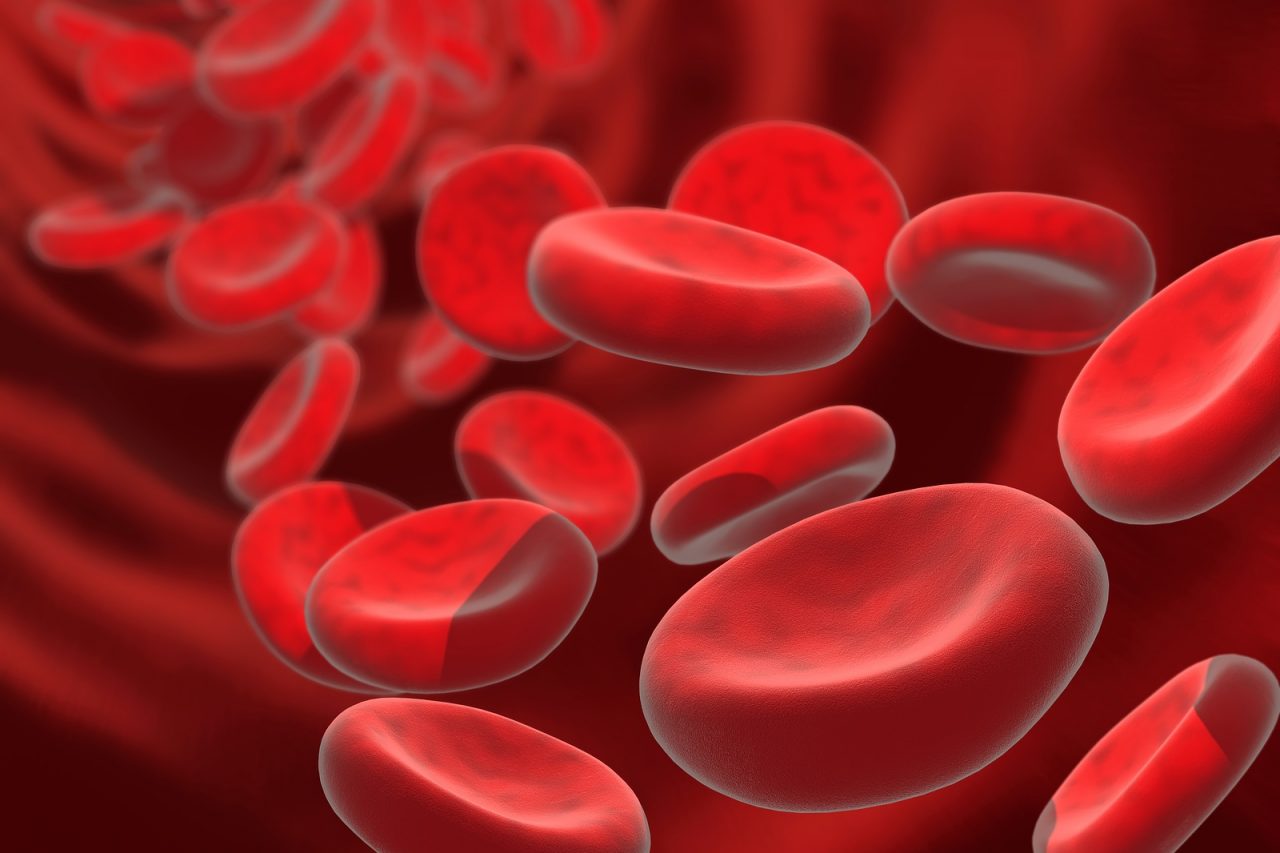 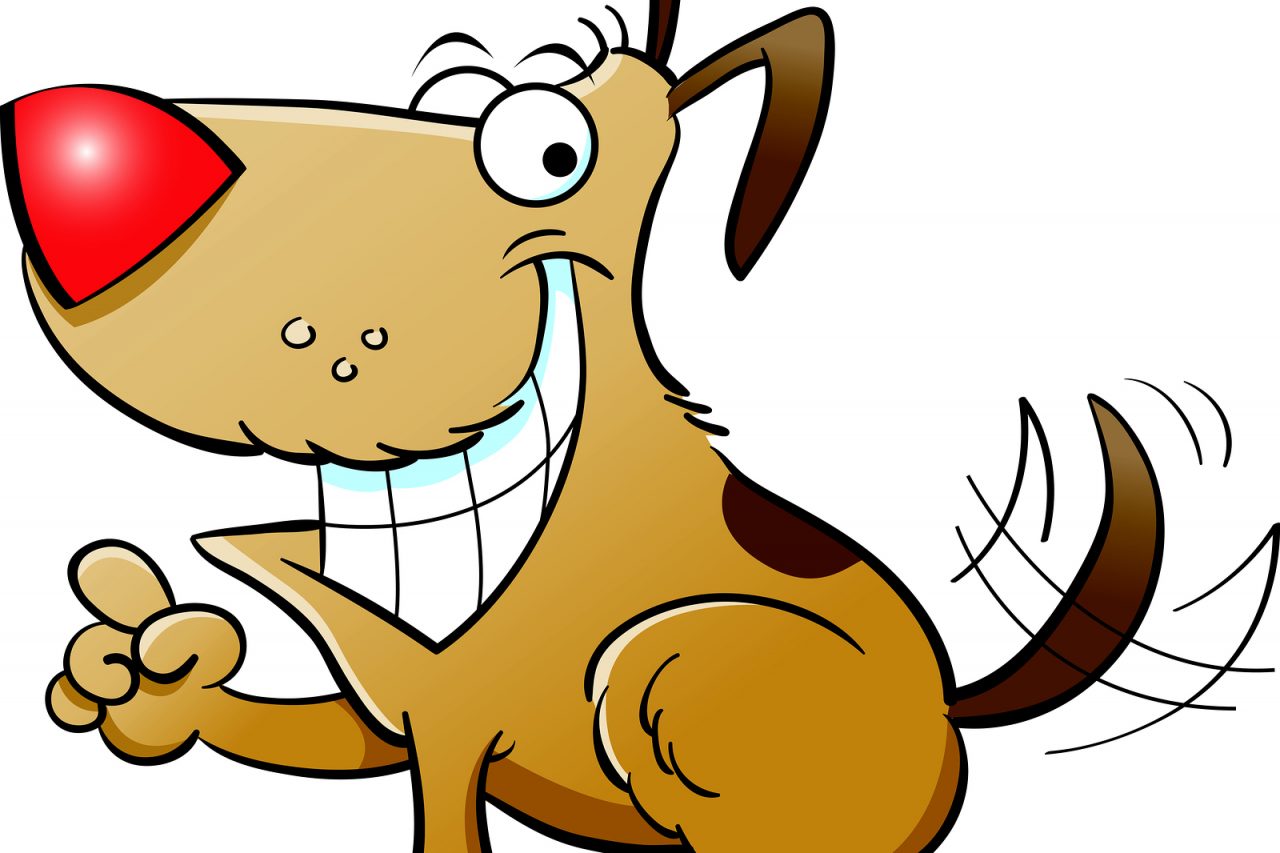 When the tail wags the dog