Nairobi, Kenya basks under a brilliant sun, its dusty frontier soul, noise, construction and vital humanity speak for a nation and a people rushing into the modern world.  Full of ideas, growing exports and exploding industry, its expanding middle class has seized on education and commerce as the path to tomorrow.  One of the richest nations in Africa, with a new Constitution and new hope, it races forward. Tragically, even as it builds toward the opportunity and benefits of a “first world” society, Kenya is importing one of the curses of modern life.  That curse is cancer.

As I recently traveled through that East African nation, spending time in its wild capital, exploring the vast plains and visiting isolated Maasai villages, I noted the increasing presence of a particularly western vice, tobacco.  While there is still little smoking in smaller villages and towns (although some do chew tobacco), as the young go to the major cities for College or University, they have a high probability they will take up smoking.  This tendency is noted by village elders and is supported by international study.  Modern society means modern vice and this leads to modern disease.

The World Health Organization predicts rapid increases in smoking related illness throughout the third world in the near future.  This will include not only cancer, but also heart disease and chronic lung problems. More than 60% of males in Nairobi smoke and over 30% of women.  As Kenyan society becomes less paternalistic, as is occurring, it is expected that more women will smoke and this will be followed by more women with cigarette related deaths.   It is a common observation by natives that as classical African problems with infection and nutrition are coming under control, they are being replaced by cancer.

Kenya has become a net tobacco exporter.  The major company controlling the tobacco industry is western giant British American Tobacco (second-largest in the world only to Philip Morris), who has a 92% market share.  Local company Mastermind has a distant 6% of the growth of tobacco and manufacture of cigarettes.  As a party to the WHO Framework Convention on Tobacco of 2004 Kenya limits tobacco advertizing, smoking in many public places and requires written warnings on each pack in both English and Swahili.  Nonetheless a 2009 review of tobacco control measures published by Nturibi described smoking prevention as inadequate, poorly enforced and predicted a continued rise in smoking rates.  While HIV awareness programs reach into the smallest hamlet, and anti-AIDS drugs are widely available, anti-smoking efforts are meager.

It is bizarre and tragic that as western nations export modern technology, be it cell phones, improved water treatment, new foods or diverse education, they are failing to adequately convey their experience with health care disaster.  Why have we not used our mistakes as a model to assist expanding nations and avert tragedy? Perhaps we see only future markets and customers we are willing to sacrifice so that we may enrich ourselves.  At the most cynical it might be said that capitalist societies are willing to invest in future profit by selling cigarettes today, and plan to sell medical devices and drugs tomorrow.  This is an appalling crop to sow and a terrible harvest to reap.

Great nations have the possibility of being great leaders.  They can afford to guide those that follow to make better decisions and avoid the places they have stumbled.  We have not only the opportunity to help build better, healthier societies, but the moral duty to try.

Previous A bird’s silent song
Next Healthcare – Quality or Quantity? 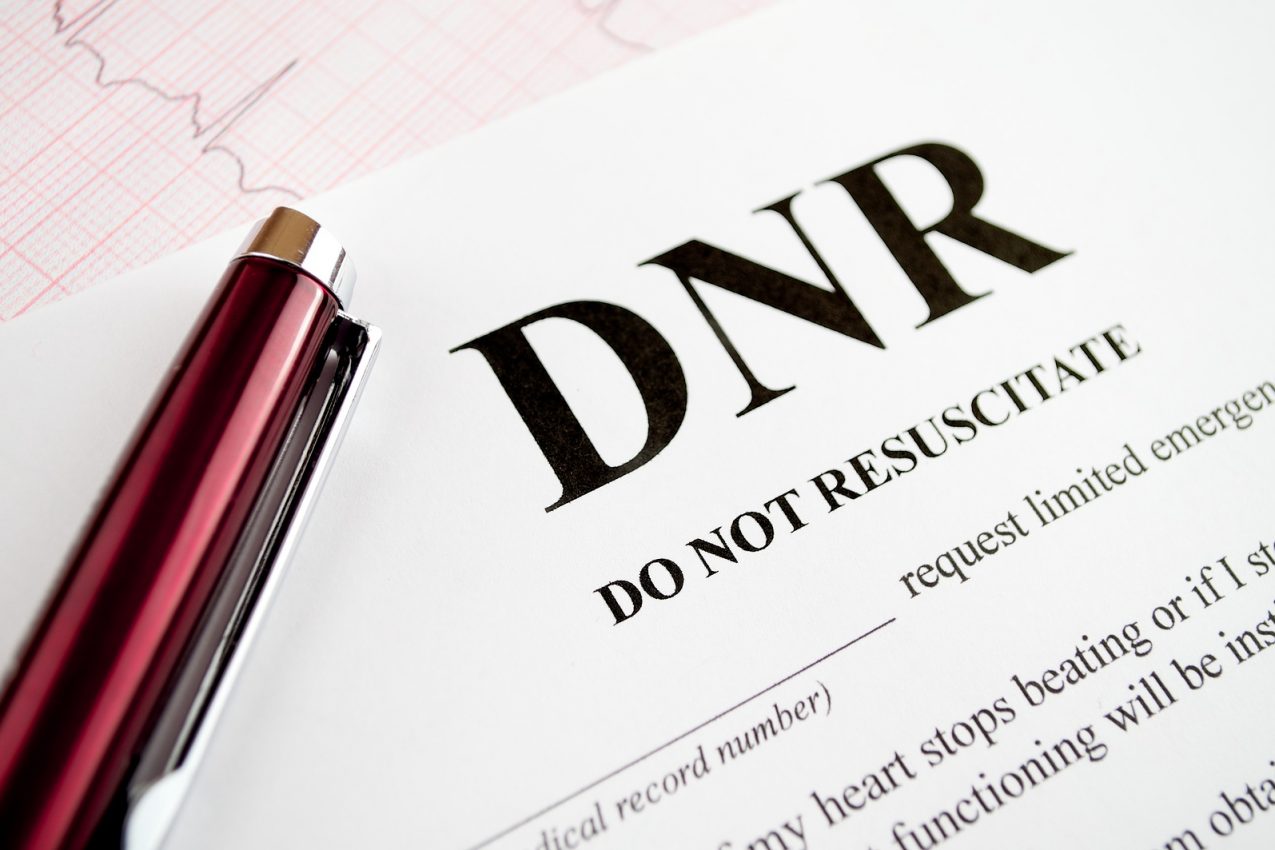 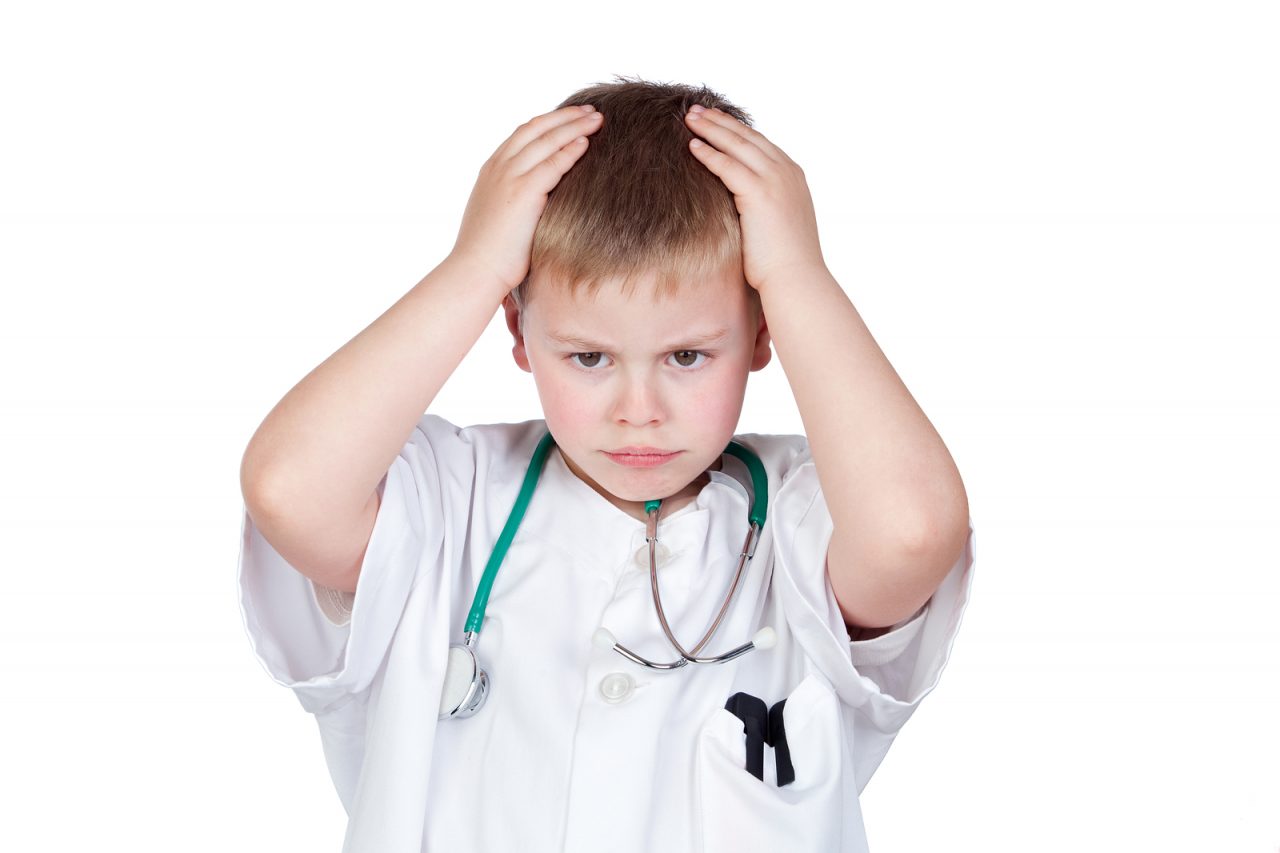