This common problem is Lynch Syndrome, after Dr Henry Lynch, known by the medical term HNPCC (hereditary nonpolyposis colorectal cancer).  Approximately 3% of patients with colon cancer were born with that mutation.  What makes it scary is that they not only get colon and other cancers, but that they have a 50% chance of passing the gene on to each of their children.  In addition, colon cancer in people with HNPCC grows faster, so the usual recommendation for a colonoscopy every 5 to 10 years will not work; such individuals require a scope every year.

In 2012, we know a lot about the cause and biology of this Syndrome, so it is possible to protect one’s self.  HNPCC is caused by injury to one of a group of genes known as MMR or Mismatch Repair genes.  The normal purpose of this group of chromosomes is to fix mistakes that occur during normal cell division. These mistakes, which happen about one in every 1,000,000 cell divisions (and because we have billions of cells in our bodies that means these mistakes happen everyday), are known as base-pair mismatches and occur when a cell puts the wrong chemical (amino acid) into a new piece of DNA.  In a person who does not have Lynch Syndrome, mistakes are repaired in a manner of seconds, but in a person with HNPCC errors may not be repaired and that error may lead to cancer.

Lynch Syndrome increases the risk of colon cancer with the chance of getting the disease between 25 and 70%.  Cancers occur 20 years earlier than random colon cancer, there are often several colon cancers at the same time, are more likely to be on the right than the left of the colon, show more inflammation and are flatter than usual colon cancer.  The good news is that if found early, colon cancers in HNPCC may be less likely to spread and have a slightly better prognosis than regular colon cancer.

The other major cancer in HNPCC is uterine (endometrial) cancer. The risk of getting uterine cancer for women with HNPCC can also be up to 70%.  Stomach cancer, pancreatic cancer, ovarian cancer and an unusual cancer of the inside of the kidney have a lifetime chance of 2 to 20% in Lynch Syndrome.

There are two approaches to knowing if you might carry the gene.  The first is family history.  Reasons to be concerned include any colon cancer in someone less than 50, multiple colon cancers in one or several people, or relatives with several HNPCC associated cancers.  Certainly if one person has colon cancer and another Lynch cancer, there is reason for concern.  Other examples might be a person with colon cancer at age 55, whose mother had pancreatic cancer, or a woman with endometrial cancer who has a cousin who had colon cancer and another cousin with stomach cancer.

The second approach, which has a nearly 100% chance of finding out if a patient may have Lynch Syndrome, is to test a patient’s cancer tissue for evidence of MMR damage. This test, which can be done on any cancer that has been removed, is known as the test for “microsatellite instability.”  It will show if there is a failure to repair.  In general, because of cost concerns, this test is only done on colon cancer in families who appear to be at risk, however increasingly authors are recommending testing every colon and endometrial cancer specimen.

If there is concern because of family risk or microsatellite instability that HNPCC is present, then there is a blood test for the HNPCC mutation.  Four genes can be tested, known as hMSH2, hMLH1, hMSH6 and hPMS2.  Most experts recommend starting with the first two as genetic injuries most commonly involve those genes.  It is important to speak with your doctor to plan a systematic approach.  If your doctor is not comfortable with Lynch Syndrome testing, then see a genetic counselor.  If one person in a family is found to have a specific mutation, then everyone in a family who could have inherited that gene (children, siblings…) should be tested.  Insurance coverage is usually available for testing, which is important, as testing can be expensive (over $2000).

People that have HNPCC are not doomed.  Forearmed is forewarned and it is possible to protect self and loved ones.  The present recommendations are that if you have Lynch Syndrome you should have are a colonoscopy every year, annual transvaginal ultrasound with endometrial biopsy, CA125 blood test yearly, annual visit to dermatologist, occasional upper endoscopy and yearly urinalysis.  There should be strong consideration of a hysterectomy with removal of the ovaries after childbearing years.  Finally, recent data suggests that a daily aspirin may decrease the chance of colon cancer, but this remains to be verified.

Cancer is the disease of growth control genes and HNPCC is an example of how far we have come in understanding these genes.  Such information gives us a powerful weapon in this war.  The time will come when we will be able to treat the genetic cause and prevent cancer, however, for now, being able to tell who is at risk, to protect and plan, is exciting and vital.

Previous The bus rider
Next The Doctor as Patient 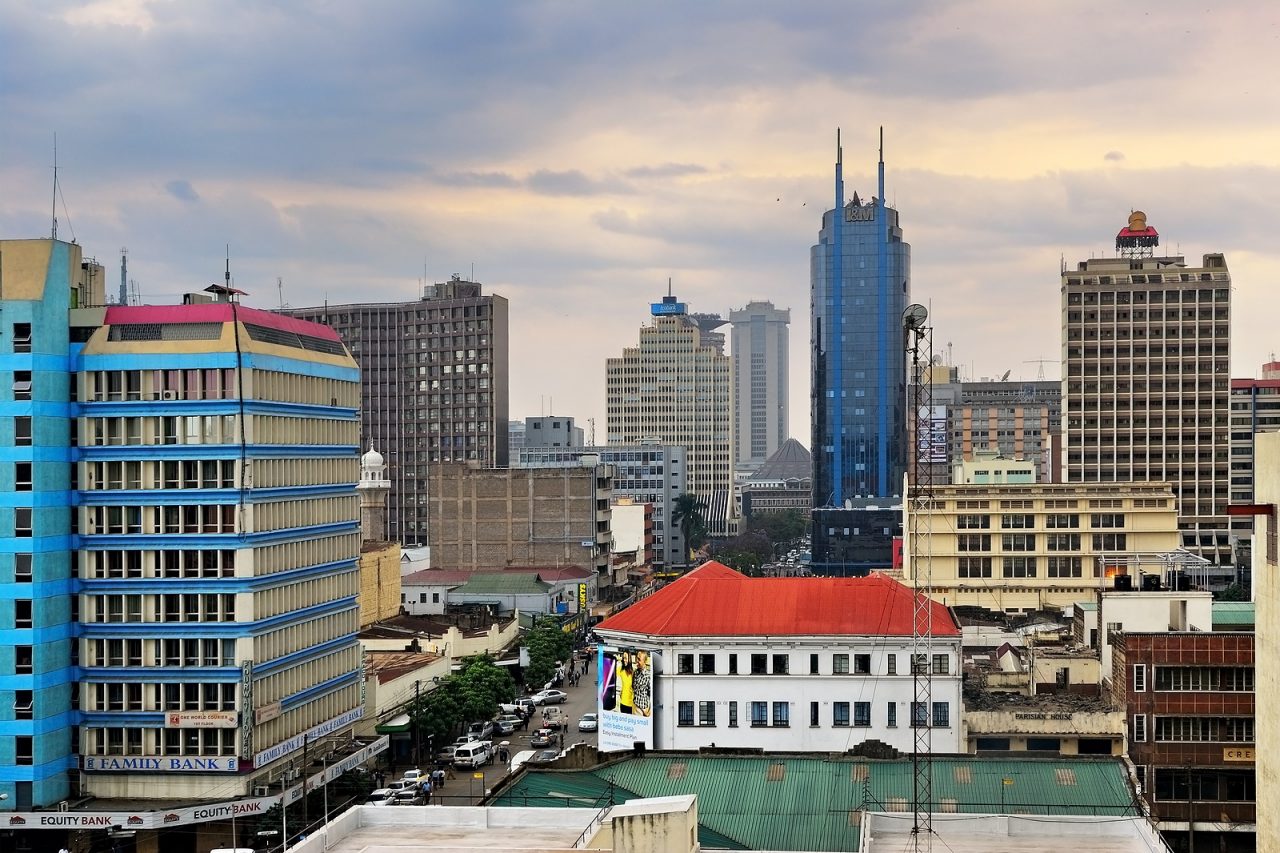 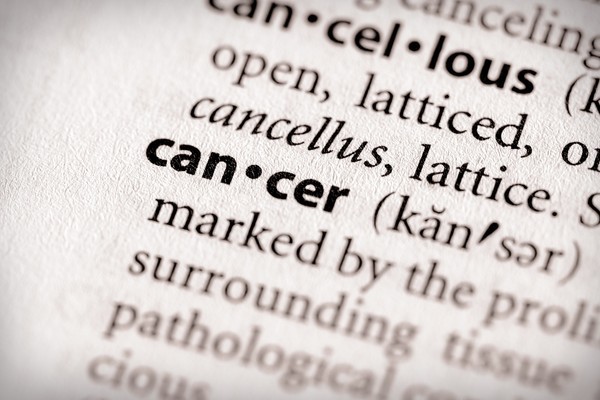 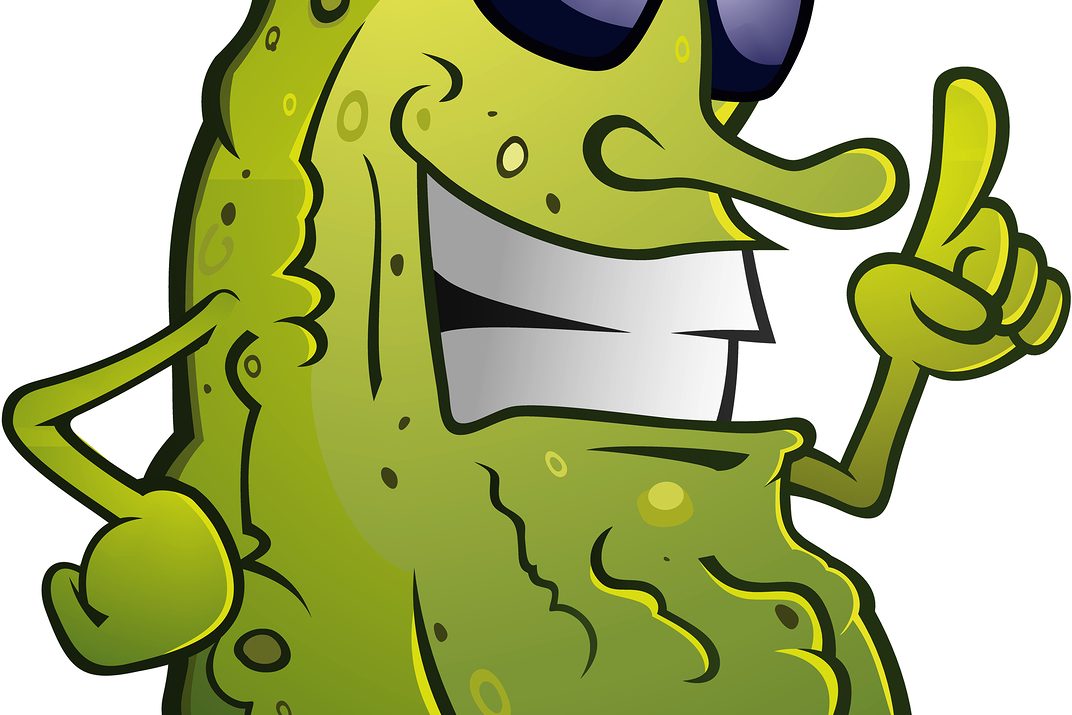 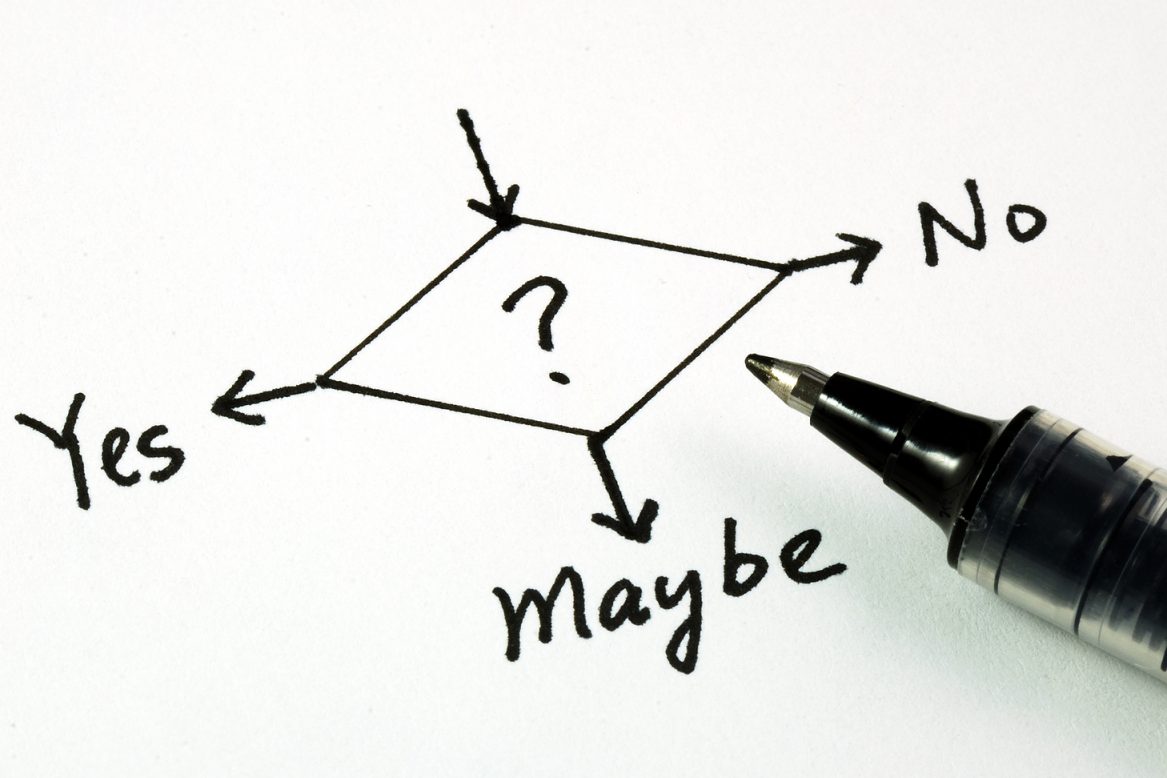 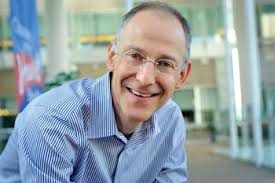