My doctor is a computer!

There was no mistake, but a bad thing has happened.  Despite the best efforts of the doctors, Bob’s wife is very sick.  Due to a rare side effect of treatment, her liver is failing.  Bob believes this could have been prevented. He is very mad.

“When we go to see the doctor, he stares at the computer,” says Bob. “He does not look at us.  Most of the time, the doctor is not even listening to us. He just sits there typing at the keyboard, gaping at the screen.  If he had been listening when my wife talked about the pain, then he would have stopped the drug.  Then her liver would be fine. She would be OK.  All you doctors have become nothing but computers.”

Now here it gets interesting.  After I listened carefully to Bob and sat with him at his wife’s bedside, I decided to check “the computer.”  There in the doctor’s records I saw a long discussion and analysis of the problem with her liver. Quite opposite of ignoring her, her doctor had listened, had changed therapy and was watching her liver carefully.  Sadly, despite the change, her liver had gotten worse. The problem therefore, was not that the doctor was not listening.  He definitely was.  The problem was that the computer had stopped him from communicating.

It is strange to think that a system of information and data exchange, which allows you to communicate with anyone around the entire world, interferers with connecting to the person right in front of you.  We see it constantly as cell phones, Ipads, computers and even that “old” obstructer the television, get between us.  At the time we need to communicate most desperately, electronics can block that most human connection of all, the physician – patient relationship.

Let us be clear.  Multitasking is a fallacy.  We can only do one thing at a time.  We cannot drive and text.  We cannot talk on a cell phone and listen to our mates.  We cannot watch a game on TV and discuss finance with our partners.  Most importantly, we cannot focus fully on a patient and a computer at the same time.

Now, I am 100% committed to full computerization of the medical community and exam room.  The future of quality, medical safety, and cost containment can only come from full implementation of Electronic Medical Records (EMRs) with system wide analysis and the assistance of artificial intelligence.  However, right now is a tough time.  We need to figure out the new social mores’ and workflows, which will allow physicians to communicate with patients and with the electronic world.

Therefore, both physicians and patients need to learn new habits and establish slightly different norms for the doctor visit.  Patients must understand that for moments the doctor will look at the computer instead of directly at them, and not be offended.  Both doctors and patients should turn off their cell phones.  Doctors need to take time during each visit to look patients in the eye, instead of ogling the monitor.   Exam rooms should be set up to make this easy. It is one thing to type information (smoking history, dates they of medicines, type of surgery…) and another to ask tough personal questions while absorbed in a monitor. Doctors must never teach or give advice while at the keyboard. We must turn, see and touch our patients.

As Bob’s experience shows, even if a physician is doing the correct thing and paying close attention, the patient sees only an uncaring man staring at a screen.  The direct contact of the physician – patient experience is still vital.  Medicine is about people helping people and the cold interaction of the supermarket checkout line, will not suffice.

Previous The Best Care Possible
Next Healing medicine together 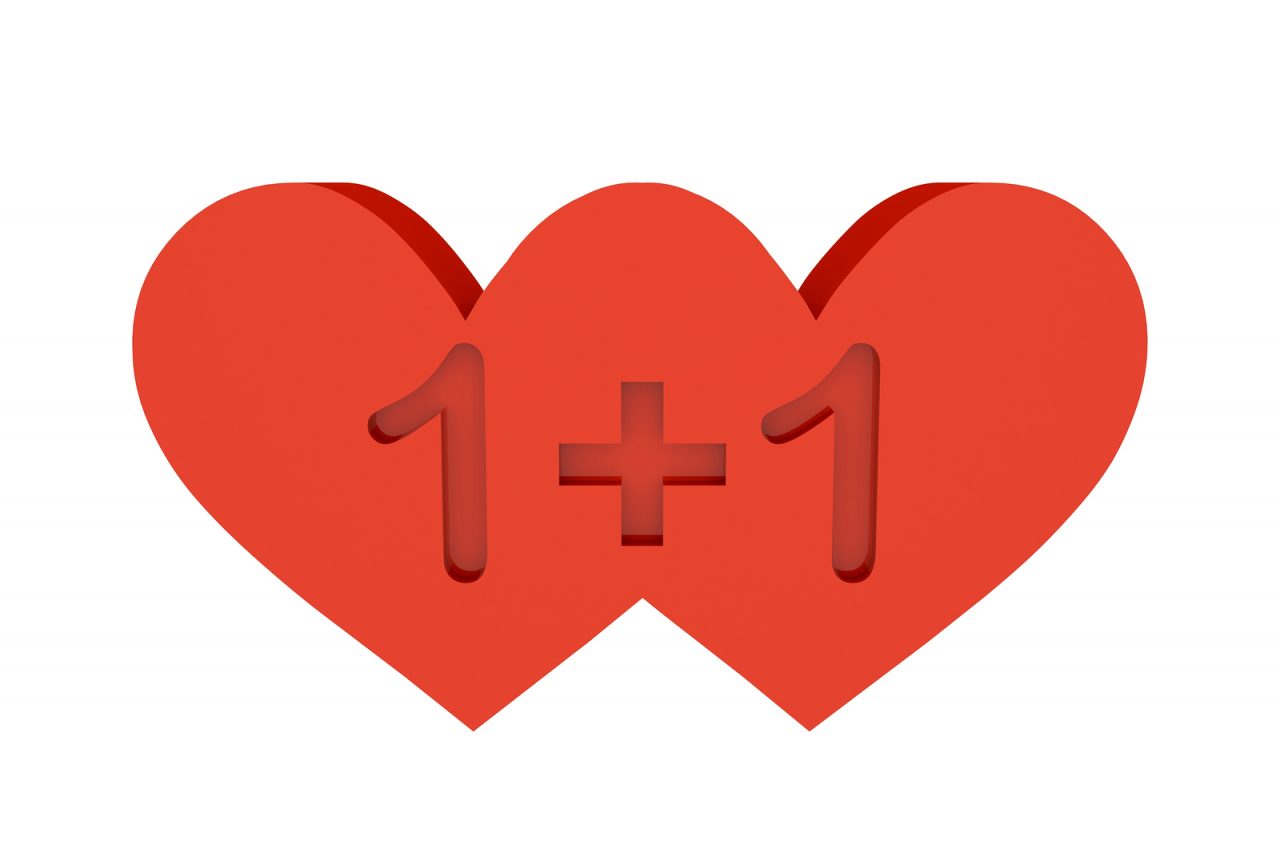 The end of house calls