Not long ago I flew to Europe for a meeting. The evening before the flight, just to be cautious, I used Google to read up on the aircraft, an Airbus A330-200 medium wide-body, twin-engine jet.  I reviewed basic statistics, its safety record and, of course, emergency procedures. I am not a pilot, just an old Boy Scout; it pays to be prepared.  Boy, was I right.

Three hours into the journey, 38,000 feet over the Atlantic, 240 miles south of Greenland, we were slammed.  The plane began bucking, jumping up and down and swinging wildly from starboard to port. Debris filled the cabin air.  The fasten-seat-belt signs turned on and the attendants screamed to buckle in.  Everyone tightened up and clung to their seats.  Not me; I knew what I had to do.

I stumbled up to aisle, at one point slamming my elbow on the ceiling to protect my head.  I pounded on the locked cabin door, as a stewardess tried to pull me back.  However, she could see that I had prepared for such an emergency.  A moment later, the co-pilot opened the door.  I pointed out that the vertical shear pressures caused by meteorological drafts in those northern latitudes were overwhelming the big planes broad 198 foot wings and creating oscillating forces which could fracture the binding pins next to the fuselage. Instead of decelerating, they should apply more thrust, abduct the wing elevators and adduct the tail.  Immediately, seeing the aerodynamic logic, the Captain made the change.  The plane stopped vibrating.  They were able to serve dinner.  I had saved the plane.

This is a ridiculous story.  No one would believe that a complex set of skills, which take years of training, experience and practice, could be mastered on the Internet, especially when life and death are on the line.  Really?  Consider this very common story; The Case of Ann.

Ann has hypertension, hypothyroidism, diabetes and metastatic cancer. Nonetheless, she eats well, has no pain and is very active, working part-time, and living a nearly normal life.  Not long ago, she started on new oral chemotherapy.  She and her family received extensive oral and written instructions about the medicine, what side effects to expect and of course how and when to get a hold of us.

Four days later she stopped eating, developed intense sweats and diarrhea. Within one more day, she was bedridden.

Her family did not call us. They did not call her primary doc or endocrinologist. They did not go to an urgent care center.   They went on the Internet.  They determined that these were side effects of the new drug, even though such immediate and catastrophic problems were not on the lists we had supplied.  Just to be cautious and because she was becoming severely nauseas, they stopped everything.

Over nearly a week she continued to deteriorate.  They called to inform us that the “side effects” were continuing.  We sent her to the emergency room where the systemic infection from her urinary tract, abrupt stop in thyroid replacement and out of control diabetes were found to be causing shock, requiring an immediate admission to the intensive care unit.

As a blogger, I am a gigantic fan of the Internet and its ability to empower.  It improves the conversation and the level of sophistication of patients and their families.  It provides alternatives, as well as a method of communication.  It can fill in vital gaps in knowledge for everyone involved in giving or receiving healthcare.  However, it can no more substitute for experience, judgment and perspective, than a 17-year-old can learn to drive on the New Jersey Turnpike by playing World Racing Challenge on PlayStation.

If this is such an obvious statement, why do the “Ann Cases” happen so often?  Patients diagnose and treat disease, or make major changes in therapy based on their understanding of medicine as gleaned from an online investigation.

Primarily, I believe it is a desire to maintain independence.  It is hard to depend on someone else, someone almost a stranger.  Accepting the “sick role,” can be demoralizing.   We all want to believe we are in control.  By looking for our own answers, we hope to find rapid and reassuring results.

The Internet seems to have all the answers and supplies more information than any one team of doctors could ever provide.  Paradoxically, while the doctor may be trying to be narrow and clear, the Internet may be attractive because it offers so much.  The Internet is not focused to a specific case and is not likely to incorporate the complexities of an individual person.  It is not about Ann, it is about all Ann’s.

There is the question of trust.  What is the goal of the doctor?  Is he thinking about me, or just getting through the day?  Is he tired, distracted or bored? It does not take much, such as a slowly returned call or a missed test, to add doubt.

Patients may use the Internet because they cannot or do not believe they can get in touch with their doctor.  Perhaps, they feel it is an imposition (as if doctors have something better to do than take care of patients) or maybe the doctor’s office is hard to contact or utilize.  Perhaps, when the patient or family does speak to the office they are shuffled around, cut off or their problems seem to receive short shrift.

We live in a time of rapid change.  We are all trying to understand the place of the Internet in life and medicine.  The information technology explosion can make it unclear when direct contact with a doctor, a phone call to staff, an email to the office, or personal Internet research is appropriate.  The medical relationship is in flux.

This is an important problem, which we will solve.  In the mean time, the patient – physician relationship remains key to healing.  It must be built and nurtured; there is no e-substitute.   Patients should use the Internet as an educational and supportive tool and use their doctor to actually give medical care.  You should not have to do a “search” when your need for help is right now.

Previous Red Cruiser Coffee
Next Is your doctor a frozen turkey? 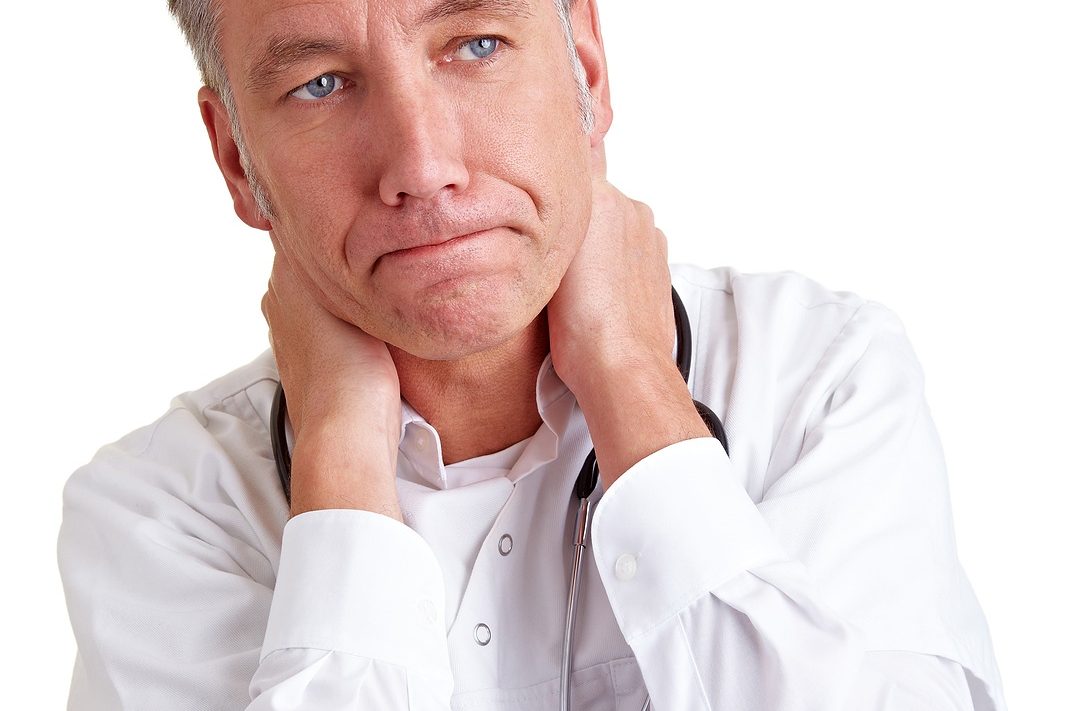 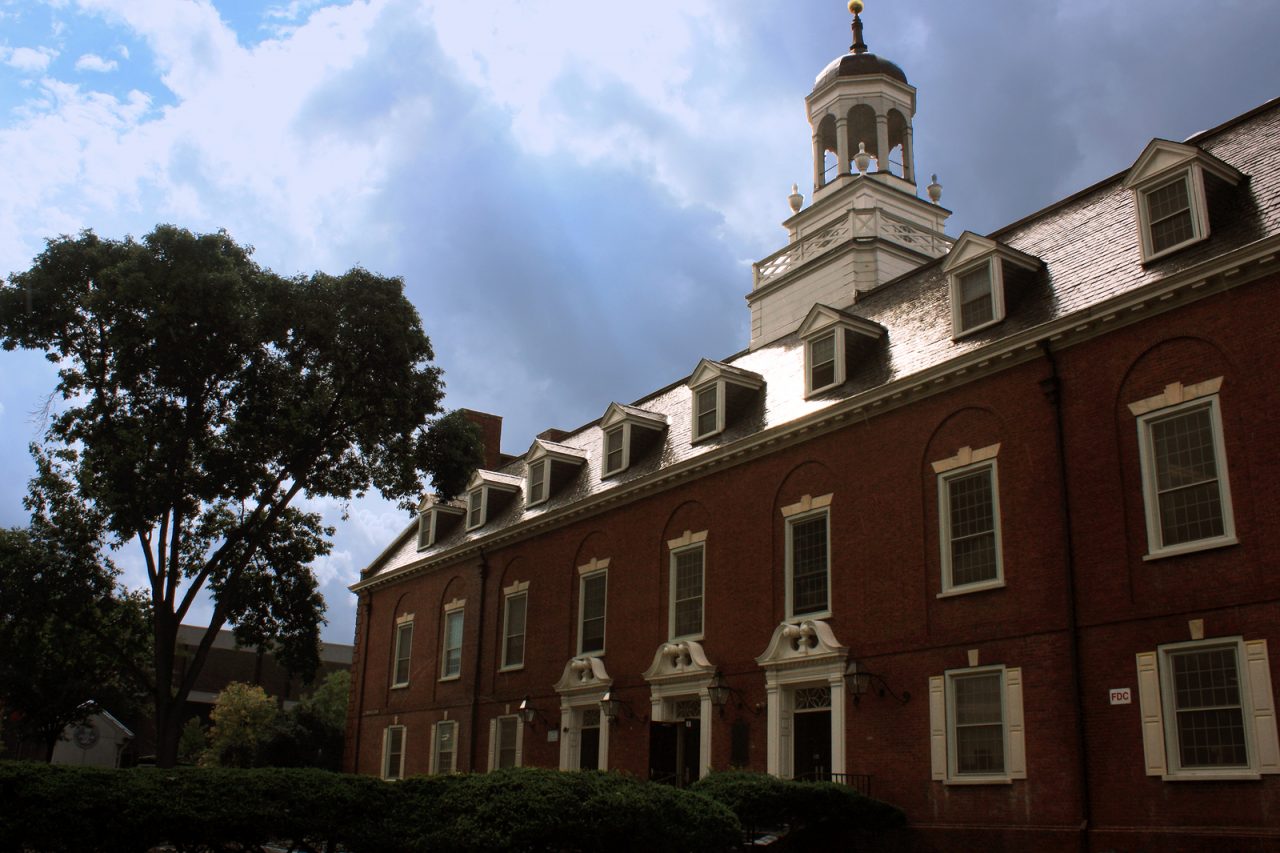 Why a second opinion? 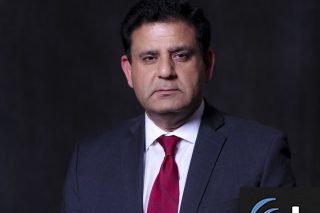 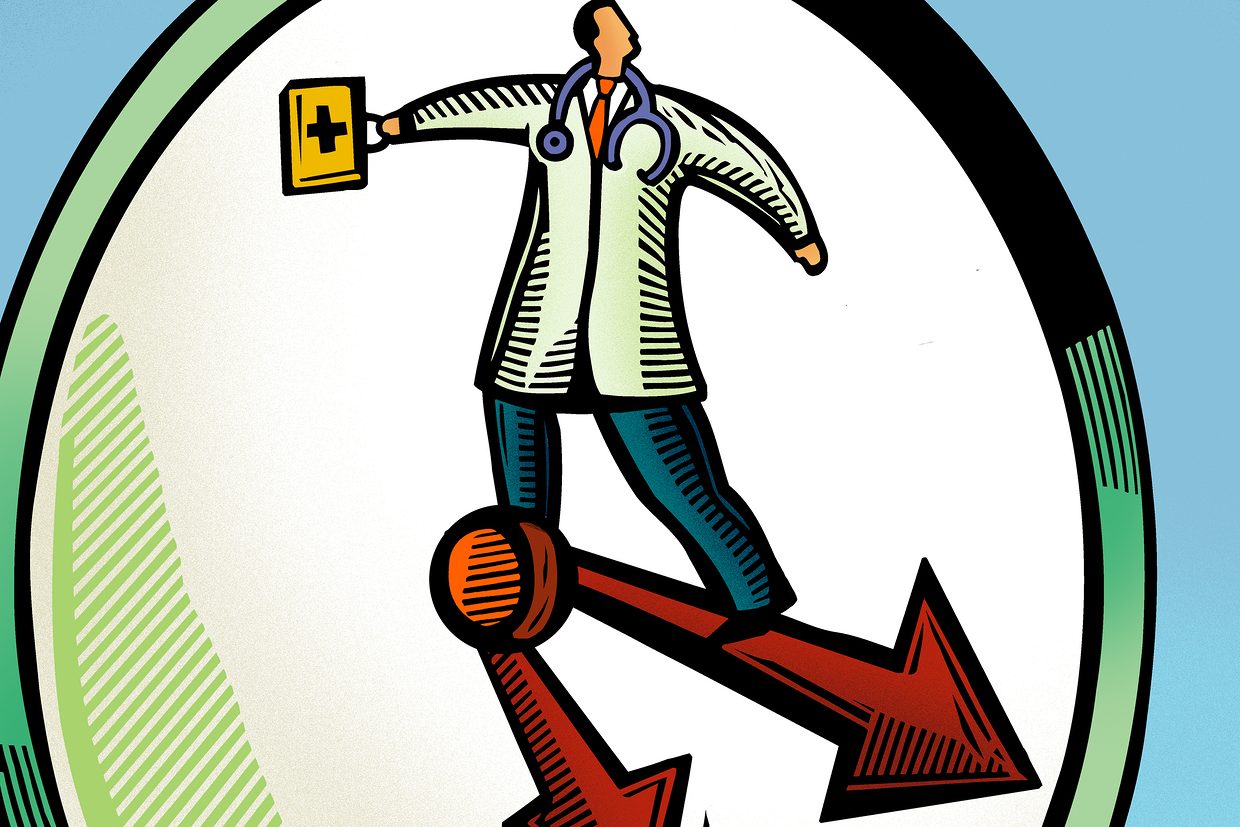