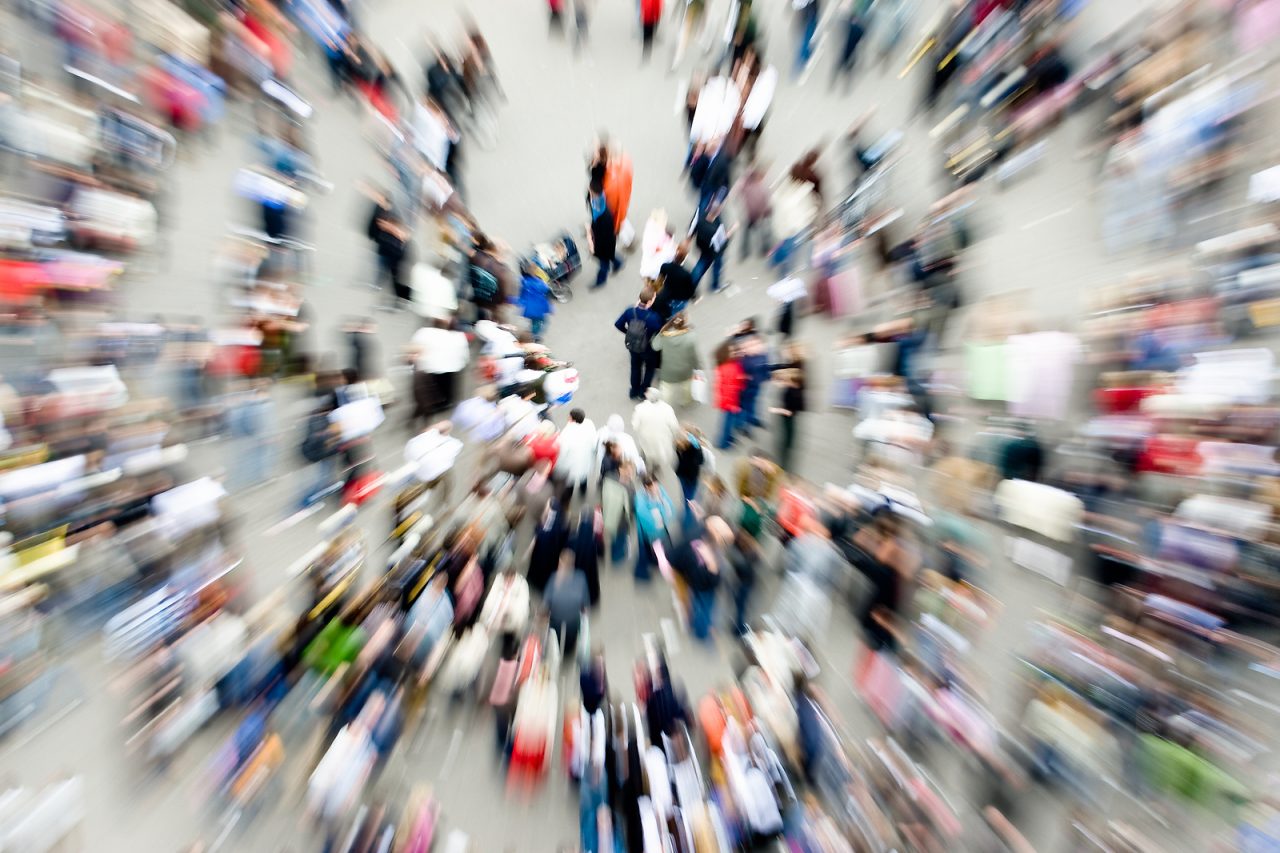 Too busy too die 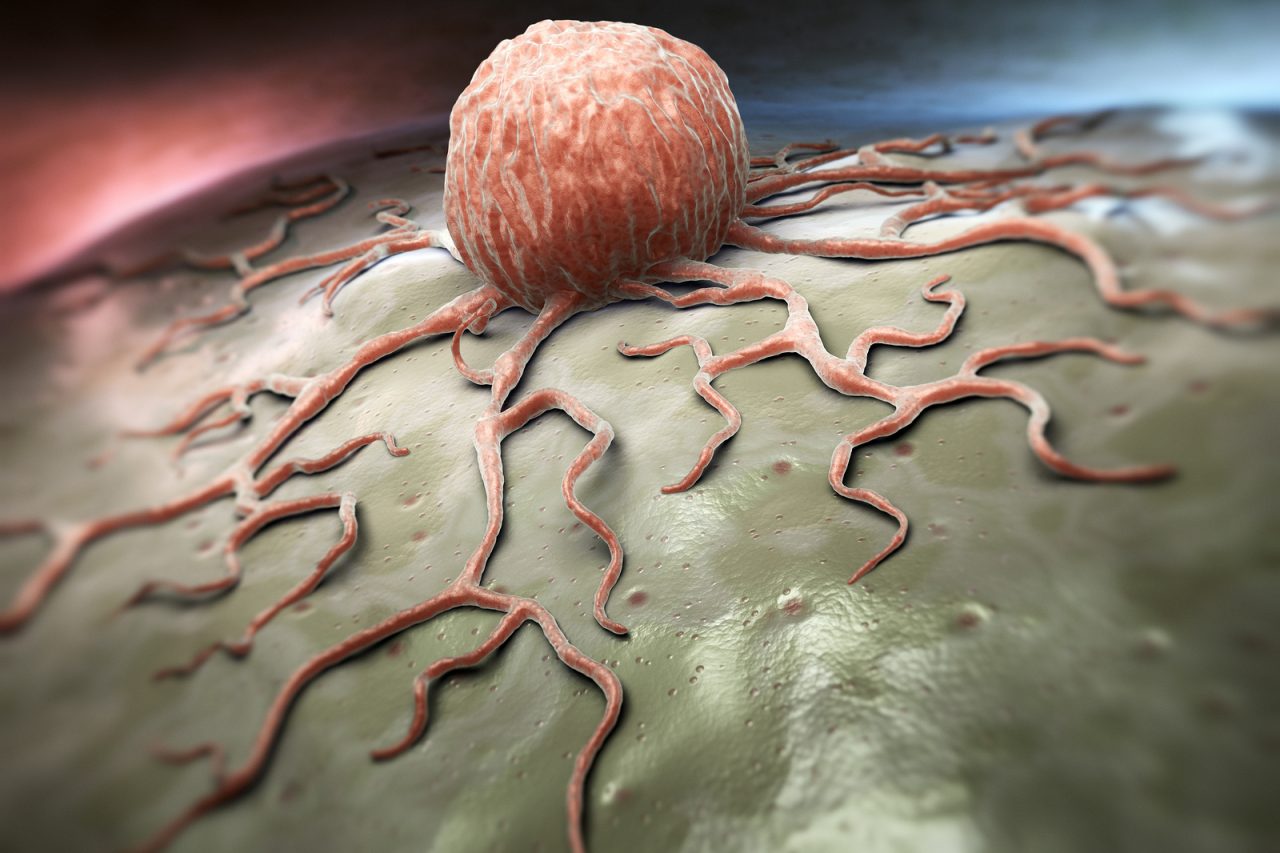 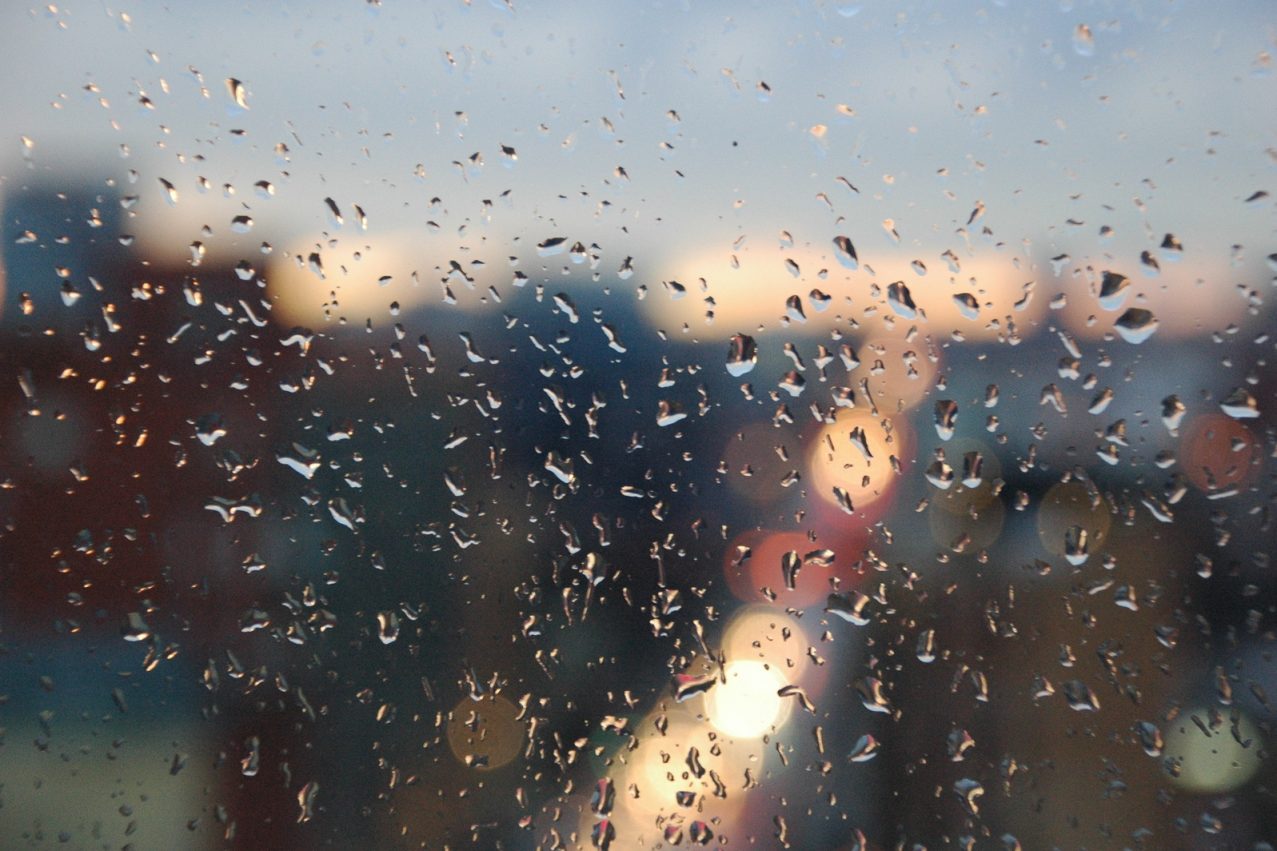