Norman cried the night his daughter was born. For hours and hours. Each time he looked at her perfect head, touched the few strands of blond hair, held her in his arms, soft smooth skin, soapy smell, pale blue eyes, tears poured down his cheeks. He felt alive. He felt alone. They named her Matilda, after his father. It was the right thing to do, because his father, Matthew, had dropped dead the day before.

He got over his Dad’s death, as much as any of us heal from the loss of someone we need. We live in a new world. Still, Mattie’s birthdays were bittersweet. Norm’s lost dream of giving his Dad that first grandchild faded the candles. Like the first, each annum was celebration and mourning.

Eight months ago, Norman started to cough. Dry and annoying at first, he blamed it on the icy winter. Then his handkerchief tinged red. The X-ray showed a shadow. The CT a mass. The biopsy carcinoma. Norman had lung cancer and he became my patient.

Locally advanced lung cancer is treated with a combination of radiation and chemotherapy. Practitioners call it “chemo-RT.” Tough treatment, he had the usual fatigue, anemia, heartburn and occasional nausea. Nonetheless, Norman got through. When we repeated the scan, as anyone would dream, the cancer was gone.

What is his prognosis? As doctors equivocate, “guarded.” Lung cancer is a nasty disease and has a habit of returning or spreading, even when it seems in remission. Tomorrow. Next month. Next year.

This can be the hardest part of cancer treatment, trying to cope with the unknown. It is nagging terror that a silent guillotine’s blade may be falling and there is nothing to do.   “Norm, you are fine, maybe cured, or maybe the cancer will return and you will die.” Alfred Hitchcock could not write a scarier plot.

No one would be surprised that now that the therapy is done and all that is left is the waiting, that Norman is depressed. I support Norm, encourage him, give him ideas about how to cope, how to get through each day, how to put the disease into pale perspective.

Today, it occurred to me that Norm is alone.

His wife used to come with him to all his visits. Nevertheless, in the last couple of months, Norm is always by himself. I have never met his daughter, who lives in Chicago. No friends stand by his side. I asked why.

Norm said that the visits make his wife upset. That she has trouble sleeping. That they fight. Therefore, he was trying “not to burden” her. Norm found, now that he did not need a driver, it was easier to come by himself. I asked whether they talked about the cancer or the future. Not any more.

“How old is your daughter,” I asked.

“What does she think of what you are going through?”

“She is OK that you have lung cancer?”

“Mattie does not know.”

“And she’s married, right. Is her marriage OK?”

“No problems. They get along fine.”

“Then, I don’t understand why have you not told her. Why you keep yourself so alone, talking to no one. No wonder you are so depressed. Why are you so worried about her?”

“She is due in October. Mattie is pregnant.” 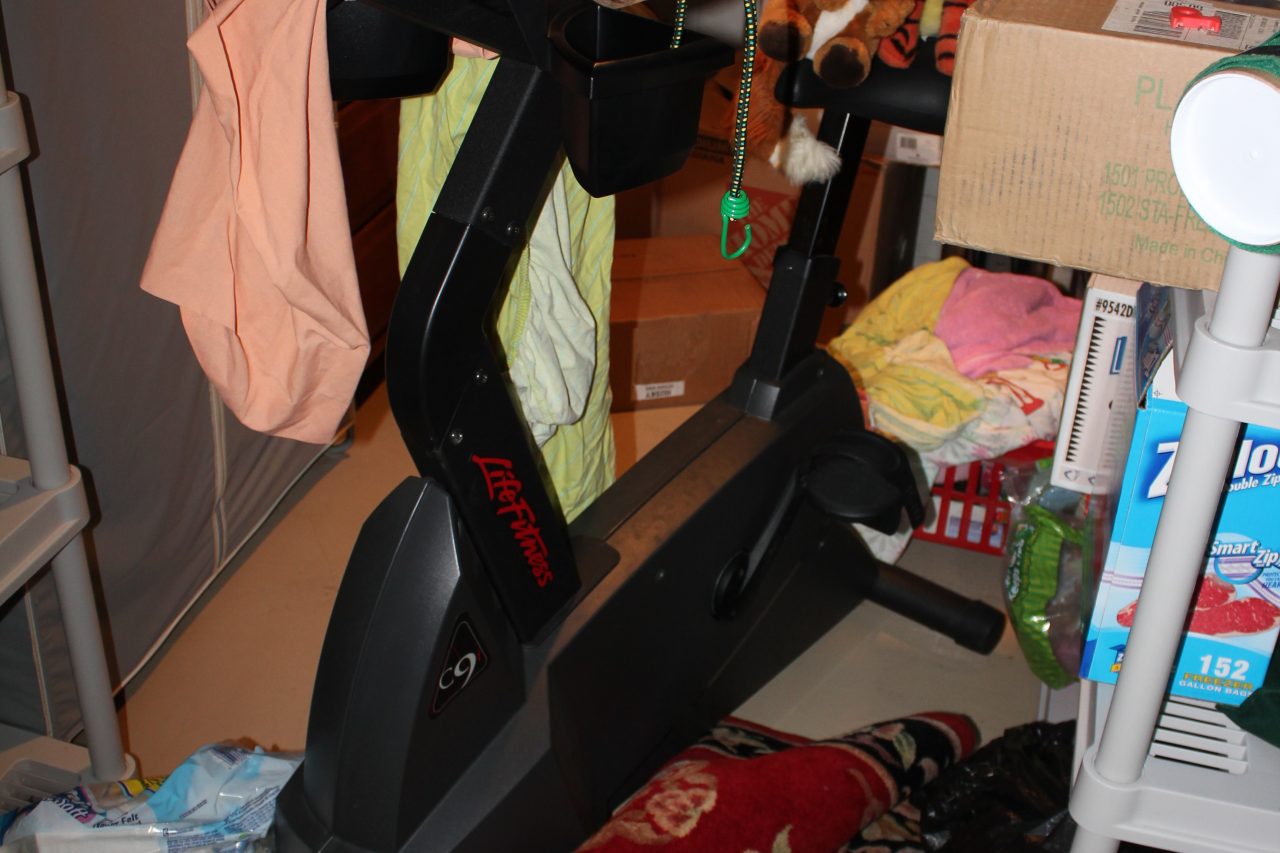 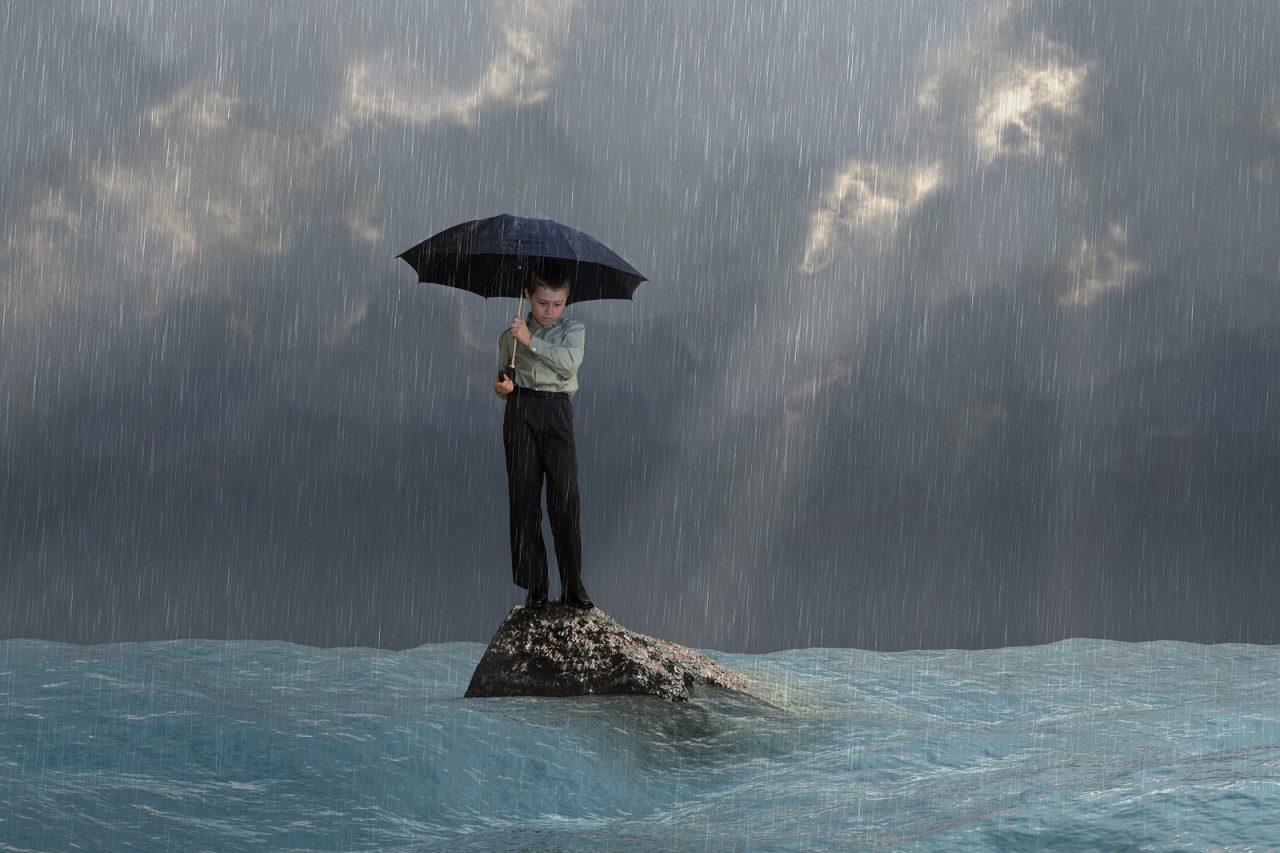 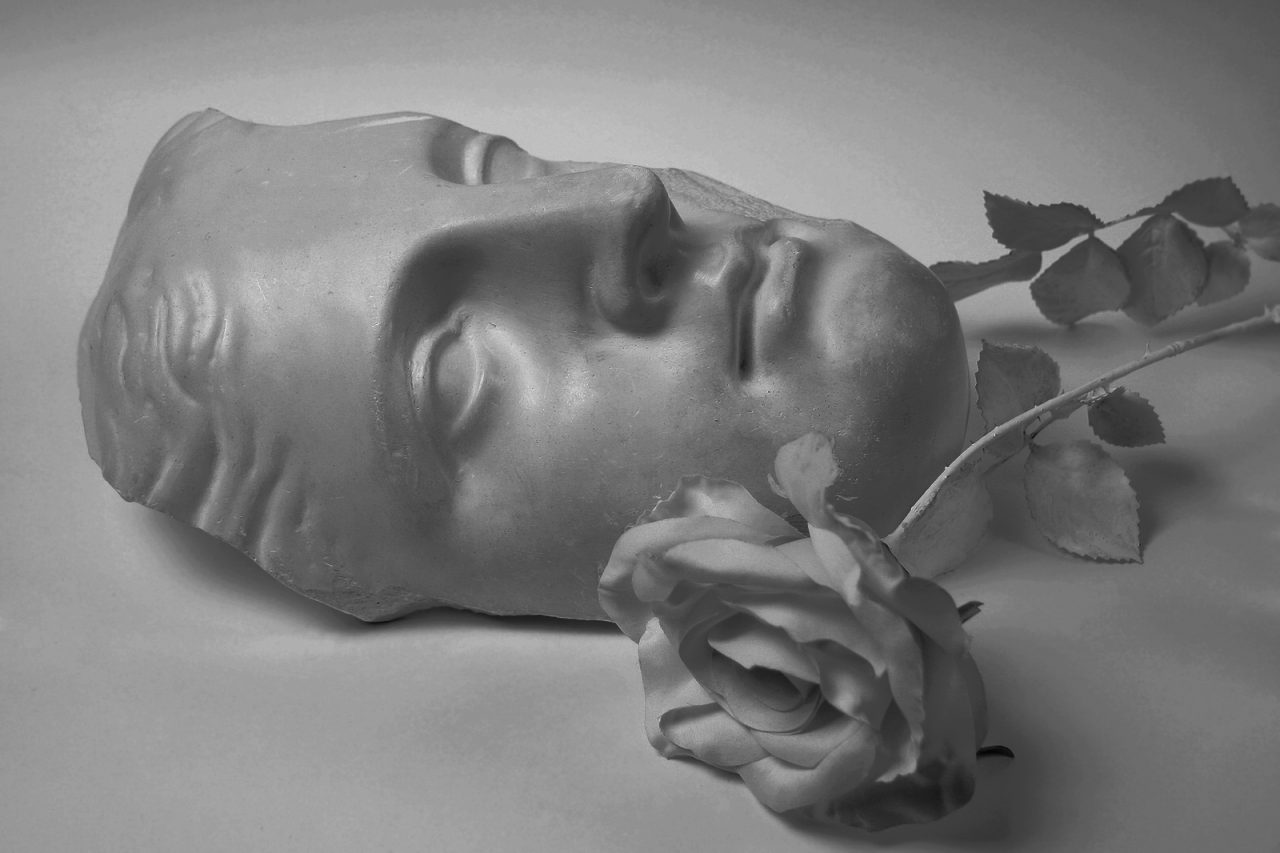 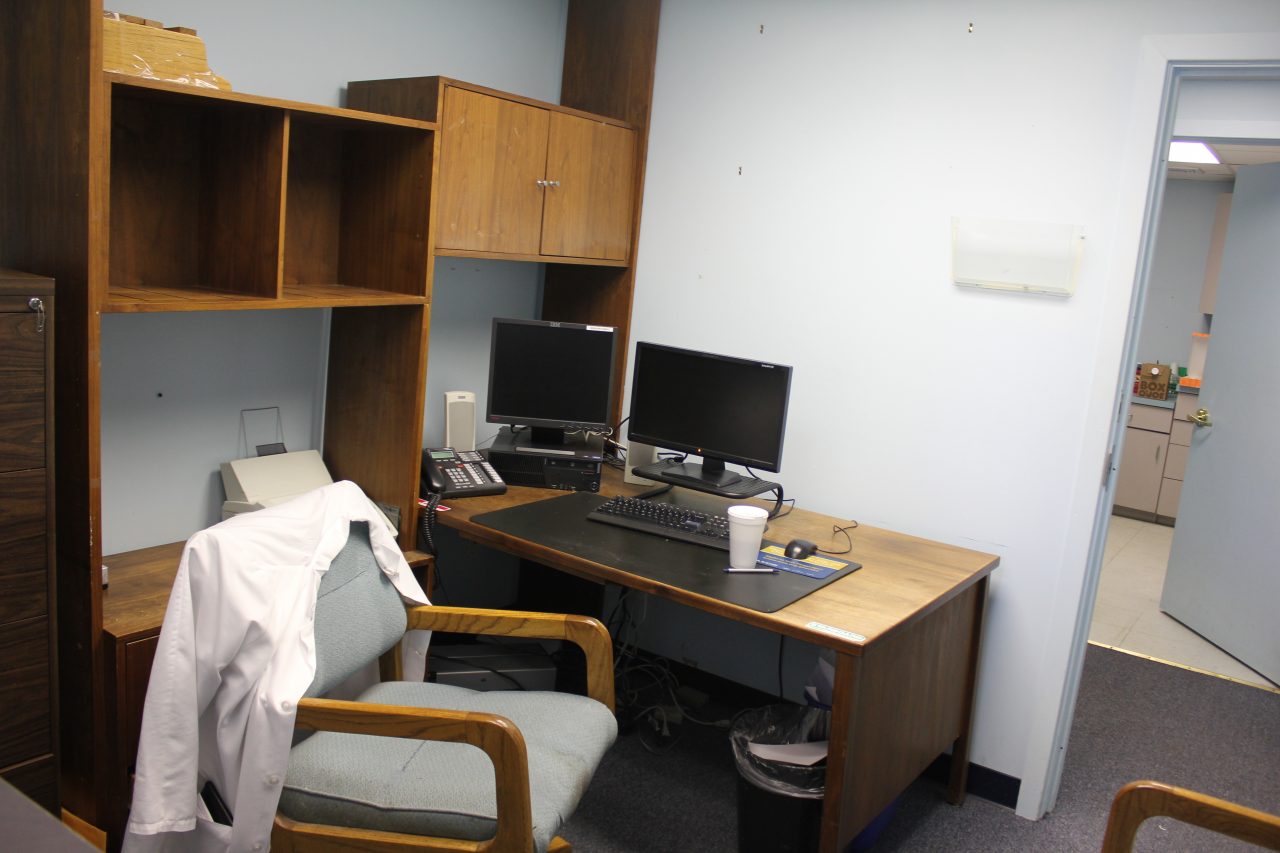