I feel guilty about the killings in Colorado.  As a doctor, those horrid events are a personal failure.  I have spent a career fighting illness, often investing hundreds of hours in a single cancer case, yet in minutes, a dozen people vanish and 58 are grievously wounded.  Another 32,000 will die this year from gunshots, over 76,000 will be crippled and I cannot keep up with this slaughter.  Why is this my fault?  Because, I am a physician and guns are a disease.

The great plagues of history killed hundreds of millions: Polio, Small Pox, Rabies, Yellow Fever, Influenza, Measles, Dengue and now AIDS.  These diseases are all caused by viral infections.  What is a virus? It is a perfect submicroscopic machine with only one purpose.  It does not create beauty like a flower, nourishment like a fruit tree, nor knowledge like man.  Its sole purpose is to create more viruses and at this it is the ideal mechanism.

A virus recreates itself by infecting the cells of the host on which it preys.  It destroys those cells, turning them into virus factories until overwhelmed by billions of virus particles the host, often a human, becomes ill.  As virus numbers explode the host gradually dies, the whole body becoming a massive sick infected virus-shedding machine and as a last act the virus spreads to the next person.  Then the cycle begins again, making new viruses.  That is all viruses do, reproduce themselves.

Where once we required guns to protect ourselves from wild animals and to provide food, in a modern society this is a rare need.  Except for marksmen who enjoy target shooting or hunting, guns have limited use for recreation.  Therefore, in a modern society, what is the purpose of guns?

Guns have multiplied through our great Nation like a highly virulent virus.  They infect one person at a time.  Other people become threatened believing their neighbor or that “other” person might be armed.  They go out and get guns, more guns.  Eventually, like the virus, a gun kills someone.  Then, just as a cell bursts and spreads virus through a person’s body, the fear from a gun death results in dozens more grabbing a firearm. “Gun permits skyrocket in Colorado.”   More people buy guns and more people are shot. What is the purpose of a gun in the United States?  The purpose of a gun is to create guns.

Our society is sick with spreading Gun Disease.  It is does not matter whether a gun is legal or illegal, it adds to the carnage and fear and results in more guns.  To defend the disease because it is legal or Constitutional is irrelevant.  Breast and pancreatic cancer are legal and Constitutional, but I have never heard it said that we should stop doing cancer research because everyone has the right to get sick.   A civilized nation does not encourage disease.

There is no immunity from the either guns or bullets and under the pressure of enough fear of gun violence, anyone will pick up a firearm and anyone can be shot.  Guns are contagious and epidemic.  Whether it is a four year old on a play ground in a drive by, a cop on the beat, the owner of a pharmacy, a cheerleader walking with a friend or 12 people who make the fatal decision of watching a movie, this kind of sickness is primitive and unsupportable.  Like a host with a virus infection, we will become so burdened by the mass of arms that America, as we know it, will collapse.

In the Middle Ages, plagues were blamed on Witches and Warlocks.  In order to fight infection, men and women were burned at the stake.  Epidemics spread until entire societies were wiped out.  Our need to find blame for gun violence whether it is demented criminals, computer games, poverty or drugs is equally ignorant.  In order to prevent contagious infections, whether it is from virus or guns, you must get rid of the infecting agent.

Guns create guns.   Feeding off their human hosts, they are a fatal infestation of our Nation.  Perfect, uncaring, relentless, soulless metal machines, they proliferate and we die.  The history of medicine makes the future clear.  How we act now will decide whether our society survives. 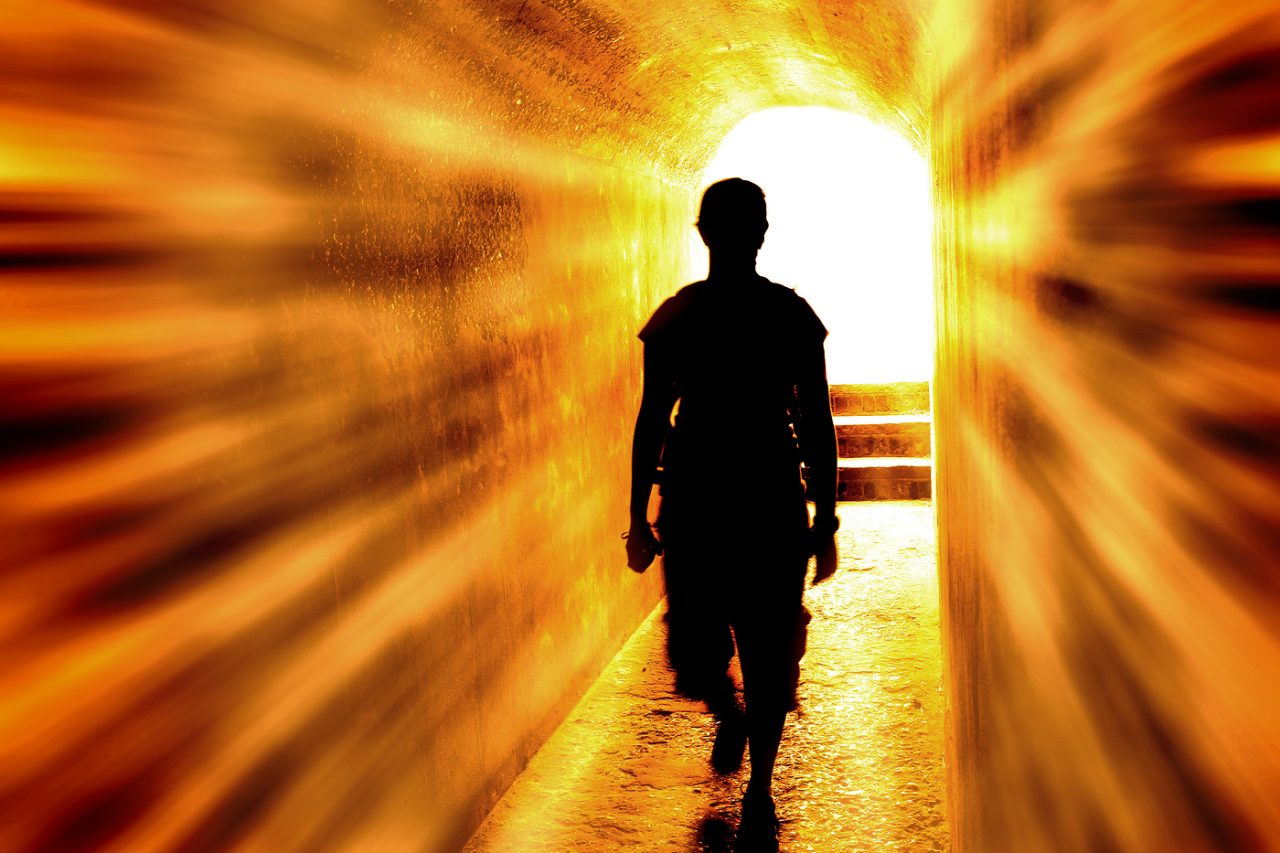 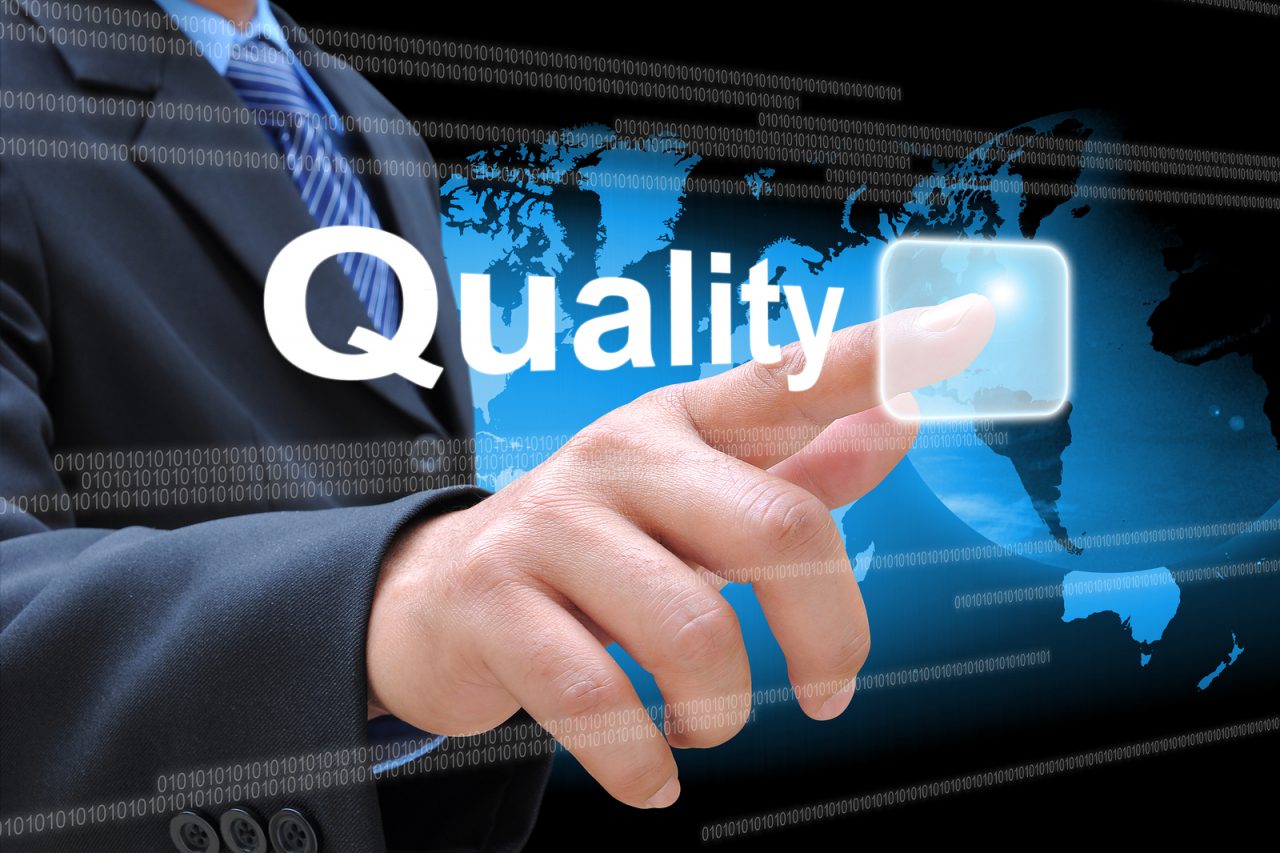 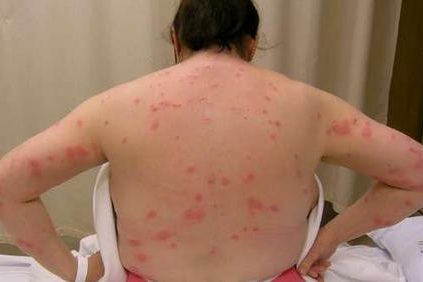 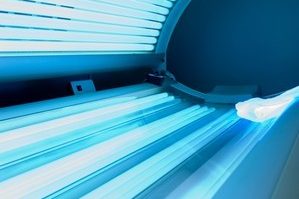