Once-upon-a-time, when a patient said they were taking a vitamin, most doctors would simply shrug their shoulders and say, “well, I guess its OK, it couldn’t hurt.”   There was little research to judge the affect of vitamin supplements, so there was no reason to take a stand.  That is no longer true.  Now we have published data on many vitamins and we can say that for most people they do not work.  More importantly, there is increasing research that says manufactured, chemically synthesized nutriment compounds in a pill, can be deadly.

For this reason, I am likely to ask my patients if they are taking a vitamin and, if so, which fabricated additive and how much.  Therefore, I asked Bill, while he was in the office receiving chemotherapy for Hodgkin’s disease, what alternative therapies he was using.  When he informed me that he swallowed a multivitamin (MVI), large doses of Vitamins C and E, as well as a B complex preparation, I advised him to stop.  To my astonishment he responded, “Well, you only want me to do that because you make a lot of money on chemotherapy, and vitamins might put you out of business.”

Bill’s response, he lack of trust in my advice, disturbs me at several levels.  He fails to understand and does not wish to learn the present state of science regarding nutrition. In addition, there is a major problem regarding his perception of my motivations and therefore the veracity of my guidance.

Let us be clear; in the absence of malnutrition, malabsorption and a few uncommon medical conditions, there is absolutely no reason to take a multivitamin.  They do not prevent or fix anything.  Originally developed for starving populations and hungry soldiers during the Second World War, they have no place in a society with access to a broad range of foods. More importantly, there is increasing data that people taking a multivitamin may become less healthy.

Antioxidants such as Vitamin E, beta-carotene and probably high doses of Vitamin A, are harmful.  Supplemental doses of Vitamin C are useless and ultra-high dose Vitamin C, whether oral or IV, cannot be supported.  Excessive amounts of folic acid and B vitamins seem to do nothing.  Only vitamin D, with calcium, is of some benefit in women, and even that data is shakier than we would like.

I can accept that Bill has not learned this information, the 27 billion dollar-a-year American vitamin industry goes to great trouble to confuse good nutrition with artificially formulated tablets in pretty bottles.  Most people do not understand that vitamins are critical and fabulous, but only in their natural form.  Our bodies have spent millions of years learning how to gain value from an orange, apple or sweet potato. To think that a chemist in a lab is smarter than eons of evolution and can make super-nutrition in a pellet, is hubris, but I understand Bill’s confusion. Nonetheless, what does it say about our doctor-patient relationship if he does not trust me?

In New Jersey, our oncology practice is presently treating over 150,000 patients.  A dozen people in my family have had cancer. What kind of a monster would I have to be to deliberately ignore affective therapy, in order to make money?   Is it likely that the more that 35,000 members of the American Society for Clinical Oncology (ASCO), the dominant clinical cancer organization in the world, could keep the secret, if vitamins really worked?  Is it not more likely that if anyone had the cure, they would rush to the highest mountain, shout out the news and become the most famous (and rich) individual in health history?

So, if Bill does not trust my recommendations or motivation, why is he coming to see me at all?  I would surmise he feels trapped between getting state-of-the-science care and a distrust of that science.  As he watched the tumors grow, as he did his own research of his choices, he was limited to few alternatives. However, like anyone else in that position, he is not happy with how that decision process ended; sitting in an office with an IV dripping chemo into his arm.  I can empathize with his anger, fear and confusion; the feeling of being trapped.  Nonetheless, I have difficulty understanding why he does not see me as friend, as someone who has his back, rather than as a leach feeding off his suffering.

During our brief conversation in the chemo suite, which I finished by giving him a written review about the risks of vitamin supplements, I did not have time to dig deeper into his concerns.  If we are to continue together, I will need to understand his incentives, goals and how he makes decisions.  Otherwise, I am afraid his health will suffer because of mistakes, by him or me, born of poor communication.  Curing his cancer requires not only that he understand me, but that I trust him. 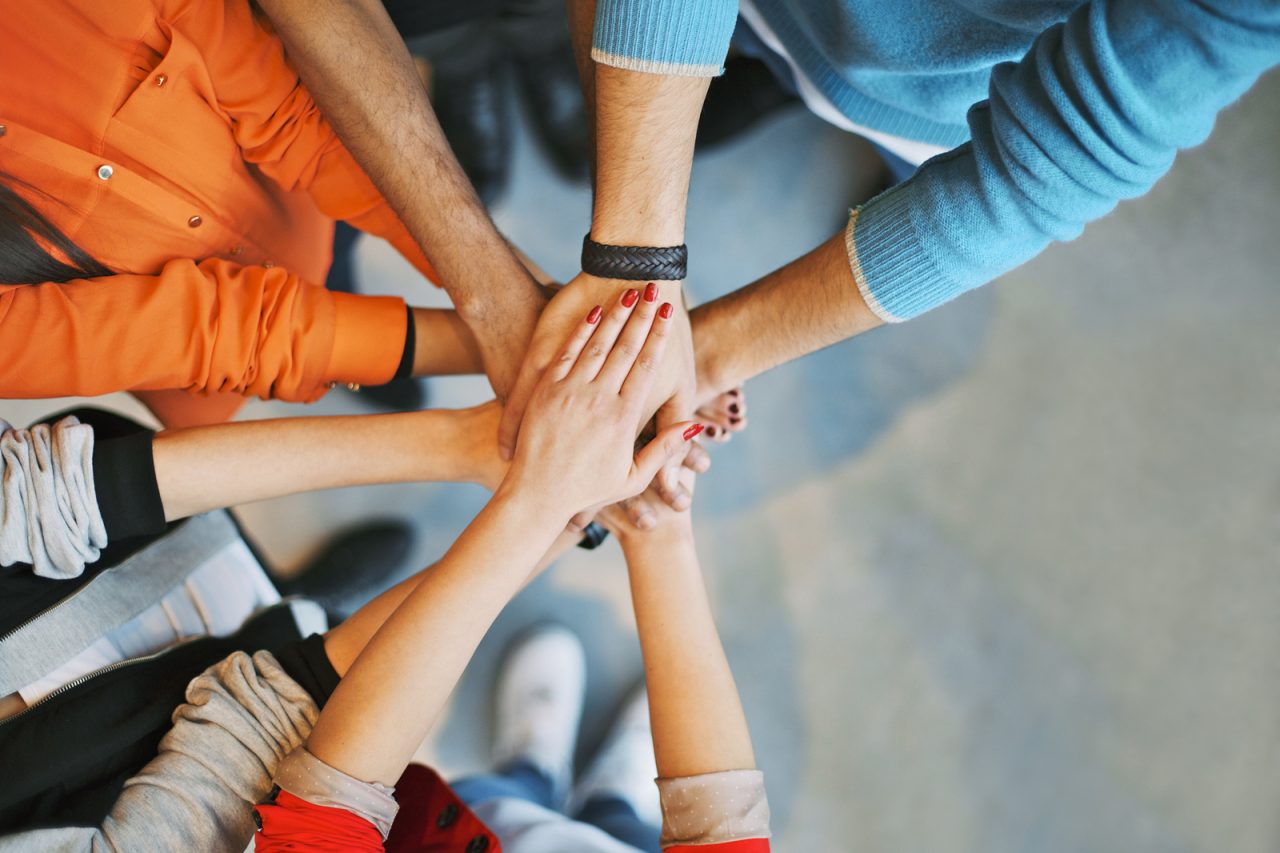 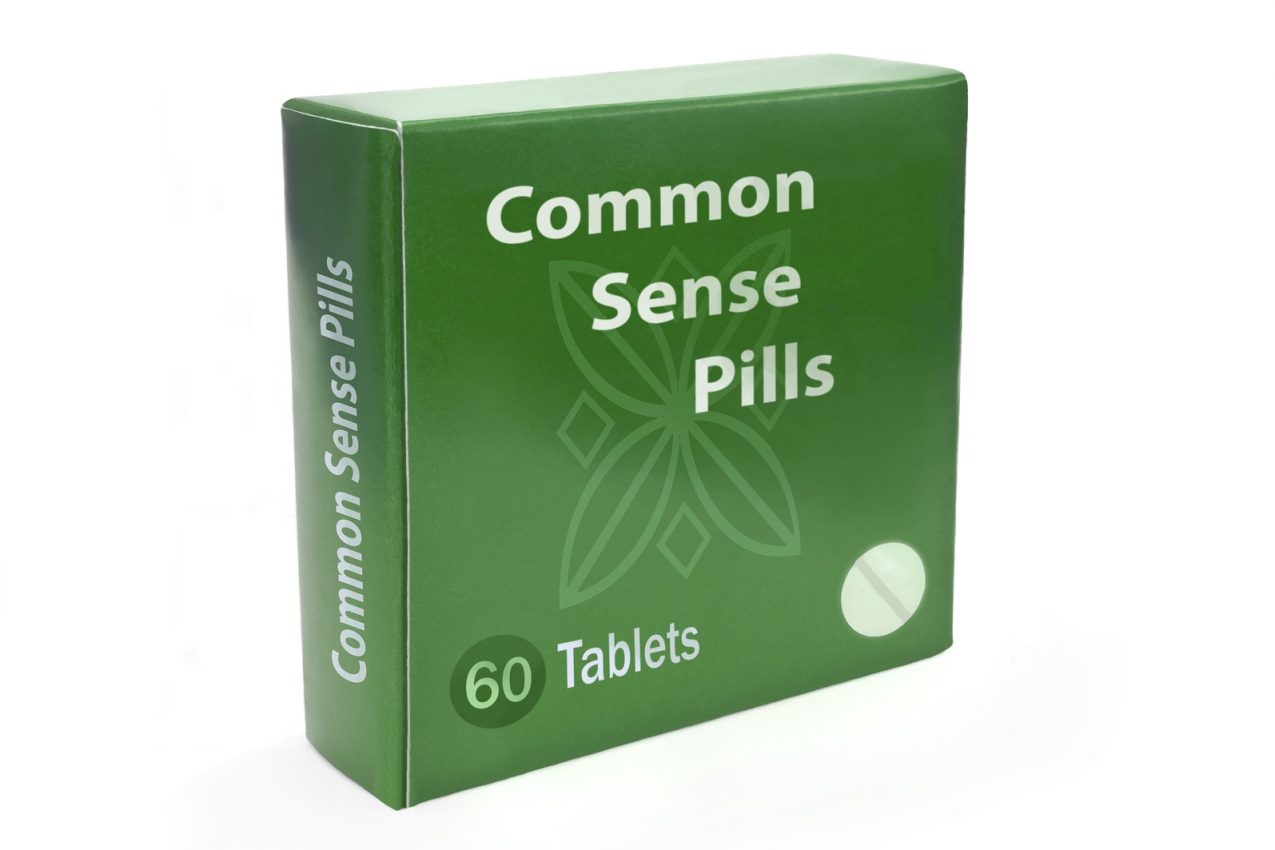 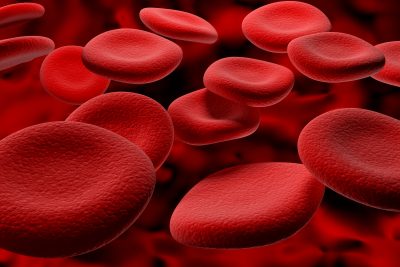