Once-upon-a-time, in a medical school far far away, I was taught that my sacred oath was to the patient.  The one patient; not the patient down the hall, in the next town, or in a country halfway around the world.  I would commit my heart, soul, sweat and blood to the suffering and healing of the person directly, immediately in my care.  This was a noble calling taught by wise and noble teachers.  It was wrong.

This model of medicine demanded that I be an absolute biased advocate and was to ignore all other considerations and consequence.  Each patient was to know that when we sat together I was not thinking about dollars, resources, limitations of a mythical “health-care-system,” the effect on other patients, nor any ethical caveat.  In their worse hours, in the middle of fear, pain and the threat of infinite loss, I would be there for them.  I was their unconditional champion.

In a limitless attempt to heal, I swore to fight not only disease and fear, but society itself.  No beds in the hospital?  Sneak through the clinic. No data?  Make it up… extrapolate from other disease.  Side effects be damned.  And cost?  Expense?  Limitations of insurance or personal fortune?  Scream from the mountaintops and demand that someone else, anyone else, find the resources to pay for the care of my patient and ignore those patients who were somewhere else, maybe even in the exam room next door.

Like every doctor in my generation, I denied that there was more than one patient; as if the health of my patient could be seen completely in isolation.  The result was a disaster of healthcare dysregulation and malcoordination.  Not only did the choices for my patient become scarce, many more patients suffered as I consumed precious resources in an imbalanced crusade to treat the one.

Health research has progressed slowly because it is poorly coordinated. One third of families go bankrupt paying medical bills.  Tens of millions die from inadequate or non-existent care.  600 billion dollars a year are wasted in the USA alone. The chaos produces quality variation, which makes a mockery of the word “system.”  If it were written as a play, it would be panned as horrendous farce.

We cure cancer by coordinating discovery and treatment.  Fight obesity, diabetes and heart disease by improving the nutrition of all.  Save thousands by national anti-tobacco campaigns.  Limit traumatic injury by focusing on auto, home and work place safety.  Stop Ebola from infesting my hometown, not by waiting for Africa to collapse, but by aggressively attacking the virus at its source.

When I was a medical student, my gestalt of the “patient” extended no further then the sheets of a single bed.  Now I understand that the patient is connected to the entire world, and I cannot help them, cannot save them, unless I appreciate that my role, the role of the doctor, must be international.  Therefore, I now wonder if physicians are called to address the greatest health threat in the history of man.

Far beyond any cancer, war or plague, the coming health disaster promises disease and death at a scale never seen.  Perhaps, given failing world leadership, it is the role of physicians, as caregivers, as scientists, as those ultimately responsible for the treatment of human suffering, to address global warming.

Every scientific model shows that the fire which mankind has lit and pours carbon into the atmosphere at a rate unmatched in the history of the earth, will result in continued rapid rise of global temperatures.  Even the most optimistic prediction shows sea levels rising by inches within decades and some predict a meter or two elevation by 2100.  The surface of the planet is going to rapidly change.

Global warming will cause massive human illness and disease.  The World Health Organization already estimates a minimum of 150,000 deaths each year from climate change and this number is expected to rise rapidly, perhaps logarithmically.  In Moscow this year, 10,000 people died from heat exposure, while New Delhi, where is air conditioning scarce, frequently reached 120 degrees.  2014 will be the hottest year ever recorded. Infectious illness will spread, malnutrition will increase, chronic lung disease skyrocket and lethal skin cancers will reach epidemic proportions.

While these basic results of global warming represent a catastrophe, this may be only the beginning. As governments have wasted time pounding their chests and making believe that planetary transformation is a nationalistic concern, we have lost precious decades, which might have been used to prevent devastation.  If not arrested soon, the transformation of the habitable parts of the planet will wipe out through flood, storm, starvation and disease most human life.  What part of mankind is not exterminated will be obliterated by war as the remnants of man and womankind claw to find safety on isolated habitable soil.

In the decades to come will the doctors at each bedside wonder how we allowed such horrendous, preventative, healthcare neglect to happen?  Without support and direction, we cannot depend on the autocrats, plutocrats, technocrats and even democratically elected leadership to seize the day.

Physicians must again expand the vision of their role.  While we work to fight conventional disease, we must understand that if we cure cancer, heart disease, dementia and all infections tomorrow, we will fail to save a single soul.  Even if we stop aging and extend the life span to 200 years, there will be nothing left.  The species itself is threatened; most, if not all, persons may perish.  As healers, we are called upon to prevent suffering at a scale never before dreamed. 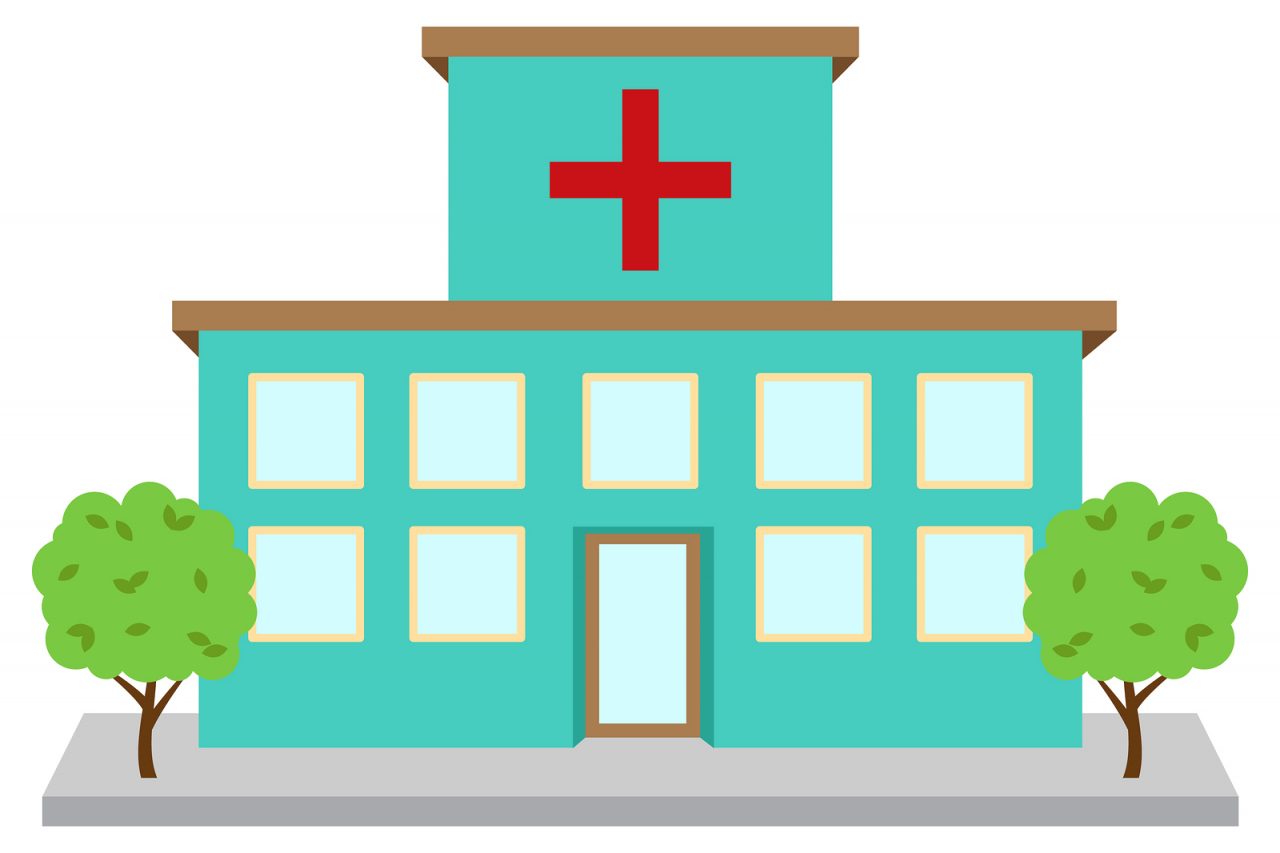 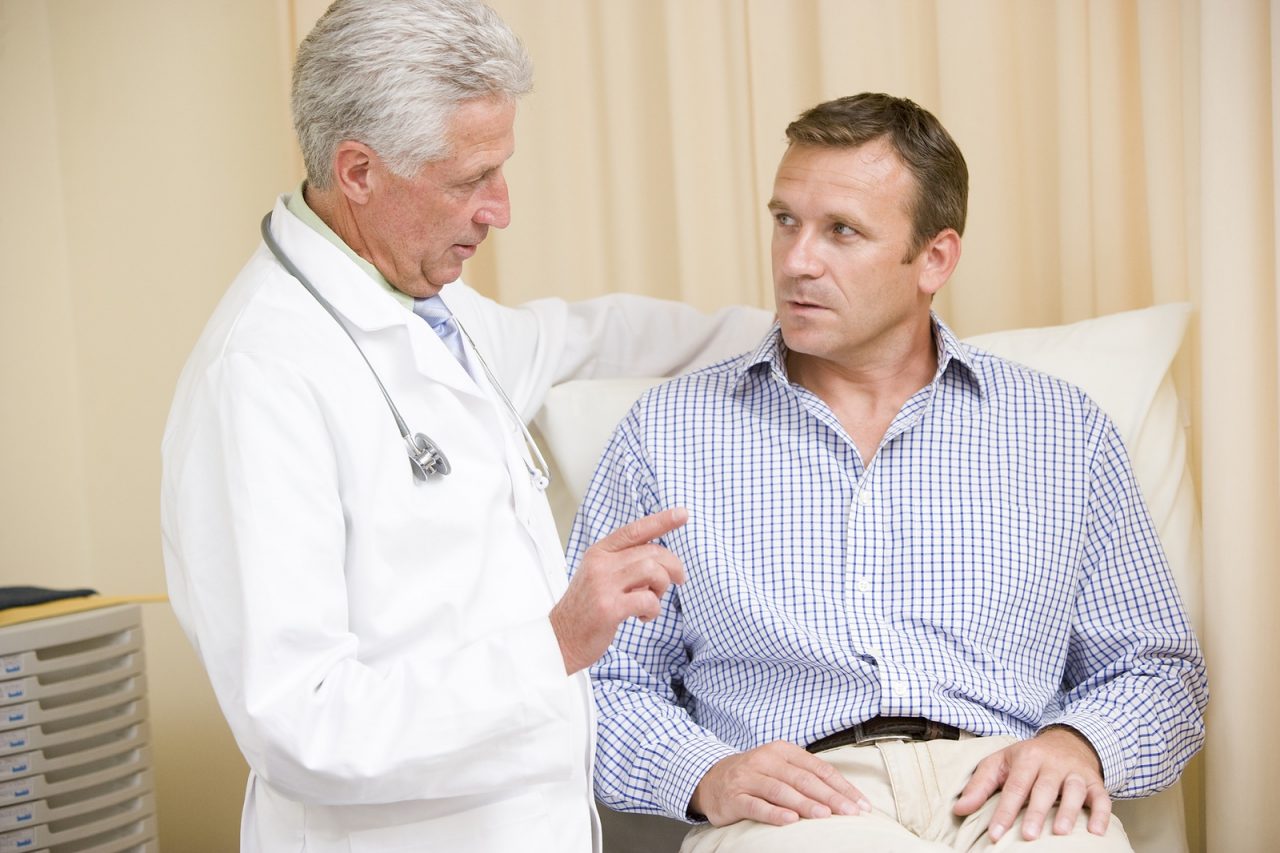