As I look back, I remember teachers.  One taught to be compulsive and complete.  Another, calm and humor in the face of chaos.  Another believed in me and thereby taught me to believe in myself.  One made me write and rewrite.  Above all, there was a mentor who opened my heart and eyes to the need for compassion.  That special teacher was Dr. Black.

Tuesday afternoon, 8:30am, July 12, 1966:  Dr. Black opens his office door, clipboard in hand, white coat ablaze with authority.  Sitting on the hard exam table, in a room which still holds the mountain air’s night chill, is a 12-year-old boy in cut shorts and shirt, hair mussed, round eyes fixed on the tall, large figure of the family doctor, who sweeps into the room.  An antiseptic smell follows, as the doctor closes the door, firmly.

The Camp nurse is in the room, standing far to the side. She has removed the ace bandage. His left knee protrudes, swollen, blue, bent, stiffly immobile.  The boy is exhausted after an eternal summer night, sleep broken by pain with every turn in his bunk, sleeping bag sticky with sweat and dirt.  He is frightened at the unfamiliar doctor and the throbbing injury; he needs his Mom and Dad.  But, he is hours from home.

Dr. Black’s exam is professional and brief.  The knee had been bent 90 degrees in the wrong direction.  Given the mechanism of injury and the severe swelling, he knows multiple ligaments have been torn and even tendons may be disrupted. In his mind, he pictures fragments of cartilage dislodged and blood engorging the knee.  In 1966, this is crippling. The boy may never walk, let alone run normally, again.

After sitting at his desk for minutes, which could be hours, he turns to the nurse.  “This is a serious injury.  He must see a surgeon. He needs a long operation.  Get his parents here right away and have them take him to the hospital.”

The words sweep through the boy’s body like ice wind.   A moment before the boy had been wondering if he would make it back to Camp for lunch.  Now, not only was Camp over, very bad things were going to happen.  After a moment, he begins to sob.  The world caves in. The doctor closes the door firmly behind him.

I never saw Dr. Black after that exam.  My parents arrived within a few hours and took me home.  My own Pediatrician stuck a needle in the knee and drained out the blood.  The pain went away.  He rapped the knee in a soft brace, gave me a lollipop and crutches, the first of which I was grateful and the second about which I became proud, as boy’s will, who have survived playground wars.  That physician sent me right back to the Camp I loved.  I was walking well within a six weeks, and ran cross country for years.

Many years later, while practicing medicine, I recognized a sensitivity and rawness when I caused unneeded suffering in a patient.  If I was too rushed, too distant, too clinical, and if there was a look of fear, anger or confusion on a patient’s face I could have prevented, I felt pain.  I came to realize that it was the same feeling that I felt on Dr. Black’s exam table.  My sensitivity to another was born of the suffering Dr. Black inflicted on me.  Not pain of the body, but anguish of the soul.

I have never left that exam table, with swollen knee and broken heart.  That boy’s loss opened a connection to the suffering of my patients.  Dr. Black did not plan to be a great teacher.  But, his lesson is one I will carry and use until I close my last exam door…gently. 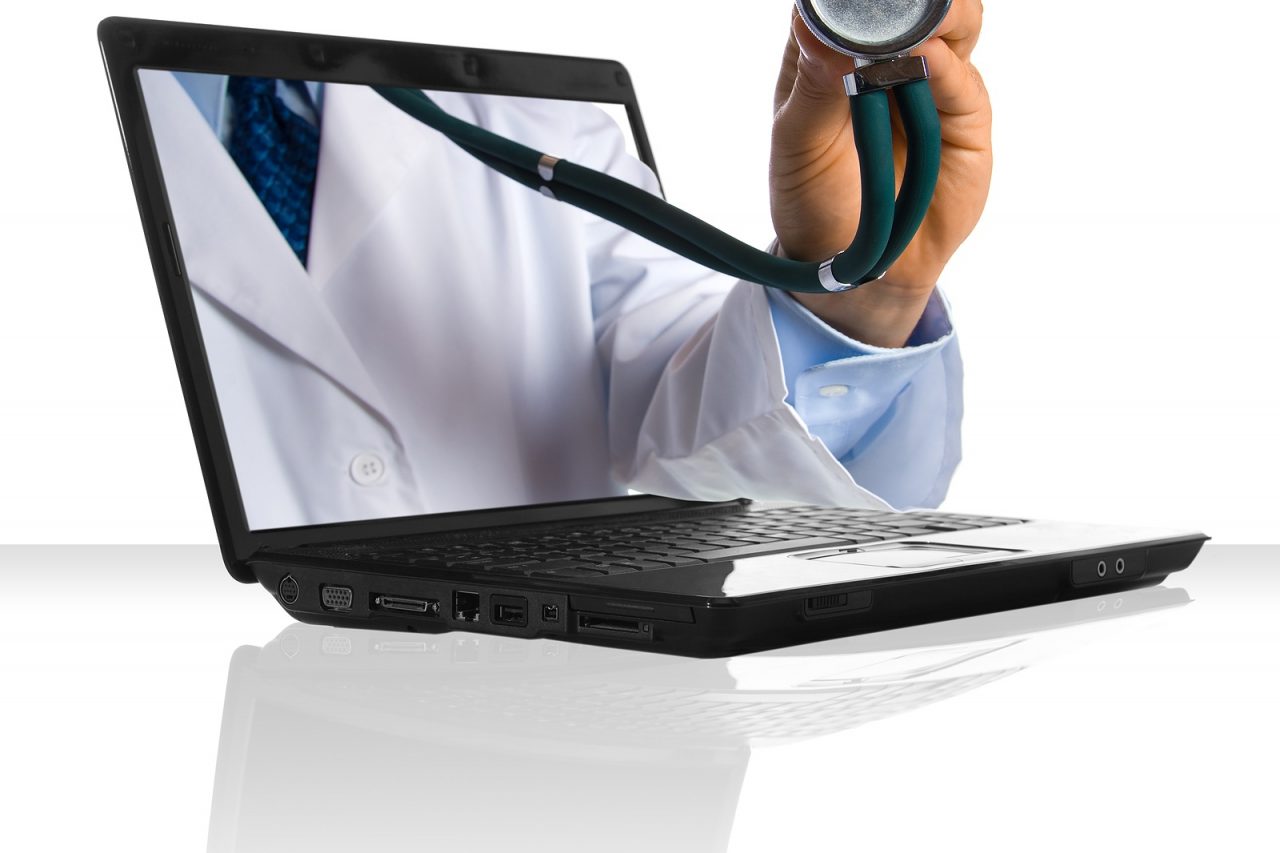 My doctor is a computer! 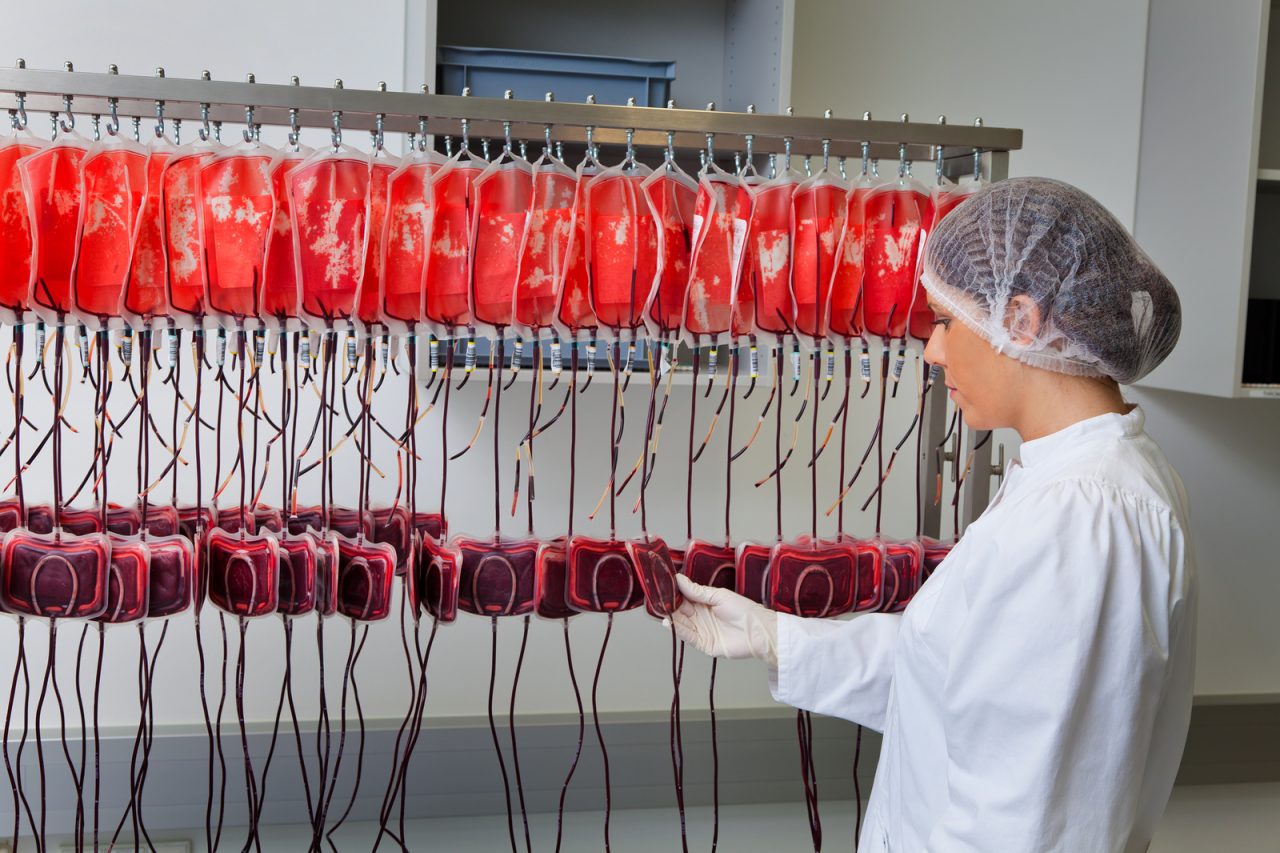 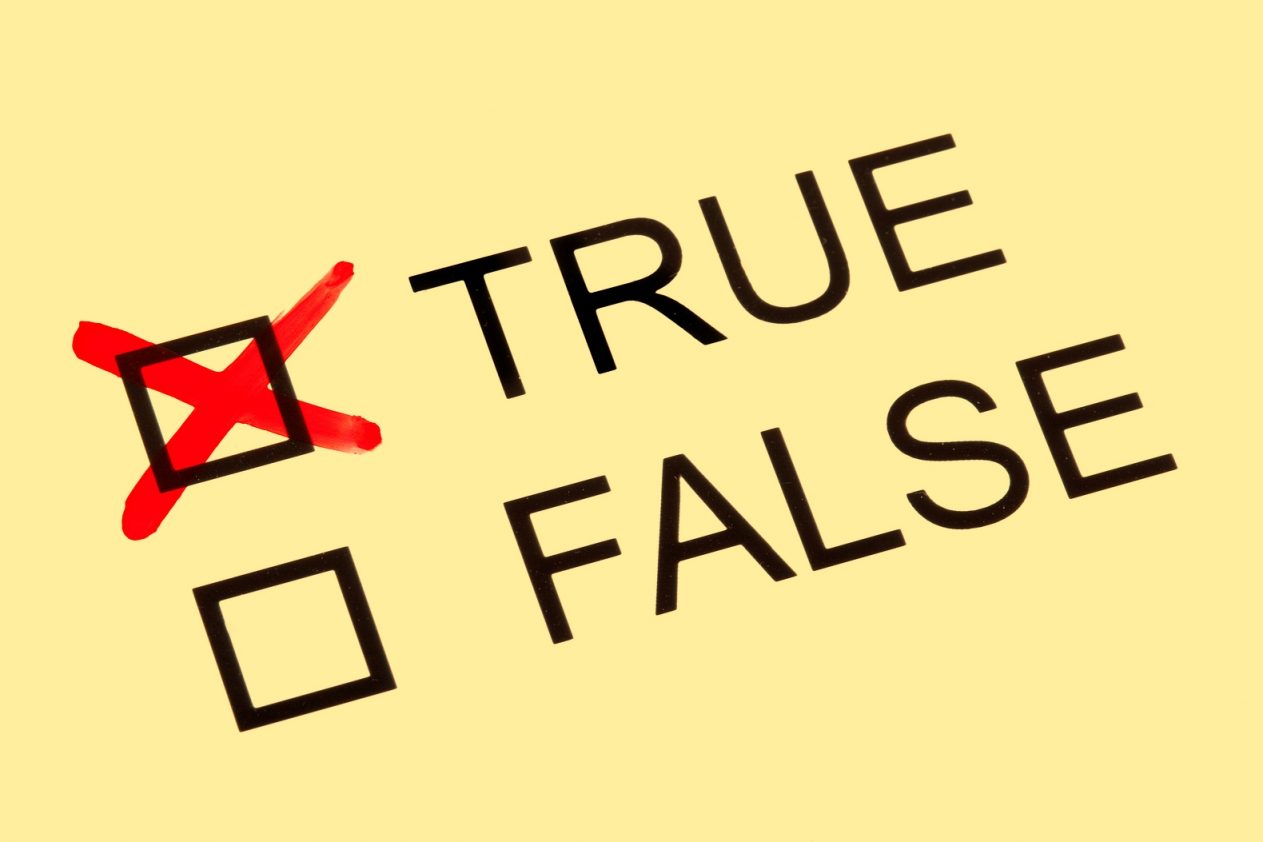 The one right way