However, despite the popular movement from “the doctor knows best” towards shared decision-making, I feel responsible for my patients.  What happens to them is very important to me.  I mean this not as an objective definition of a doctors  “job.”  I am talking about the personal love of a caregiver for his community.  Therefore, while I respect the freedom of each patient to control their own future, sometimes when they exercise that right it hurts.

First, there was my patient who received multi-agent complex chemotherapy and then vanished for three weeks.  Despite severe mouth sores, fevers, rapid weight loss, numbness of his feet and daily vomiting, he did not call.  He had attended chemo class, had received written instructions, and had at least six emergency phone numbers (and my email). Nonetheless, he did not reach out. On one occasion, one of my staff even spoke to him by phone and he did not mention the disaster.  He just suffered and deteriorated.  Now, I need to stop his treatment and can only try to salvage what remains of his frail health.

Then there was the crazy second opinion.   Anyone that follows my blog knows my enthusiastic endorsement of seeking multiple ideas. However, that really should include experts who make sense or at least have attended medical school.  Therefore, I was not thrilled when a patient canceled the first treatment for rapidly growing ovarian cancer based on the concept that hair testing was needed and perhaps another biopsy was in order.

I had to call a wonderful gentleman I have known for years, in order to tell him the result of his chest CT scan.  We saw a dime size nodule on a scan in December 2010.  I have been begging him to get a repeat CT for over a year.  Now I had to give the horrid news that not only has the dime grown into a golf ball, it has spread to his lymph nodes.

Finally, this day included the high-risk breast cancer patient who is refusing to take an anti-estrogen medication to prevent the cancer from returning.   I understand that side effects are possible, but the return of breast cancer has massive complications all its own.  Still, she has spoken to friends and relatives who have raised the overblown possibility that she might feel miserable.  Even though I pointed out that if necessary the medicine can be stopped, she declines my recommendation.  I dread her future.

This kind of day makes doctors miserable.  We feel reasonable for the unneeded suffering that follows, despite our attempts to help.   Few physicians let themselves off the hook by saying, “well, it is not my fault, the patient made his decision.”  I have yet to hear the words on medical rounds, “it is her bed, let her lie in it.”  Doctors usually feel the opposite.  “What could I have done differently to help this patient accept desperately needed therapy?”

When I worked at the National Cancer Institute, I took care of a 19-year-old son of a VIP. He had Stage 2 Hodgkin Disease, which has a 90% cure rate.  Nonetheless, he refused standard therapy.  He went to an alternative practitioner in New York City to receive an unproven concoction to “build up his immune system.”  He was dead in three months.  I have never forgiven myself.   Perhaps if I had explained things differently, listened better or had been more compassionate, he might be alive today.  I, like most doctors, often feel such a loss as deeply as medical error.

Doctors cherish and love their patients, often like family.  We understand all we can do is offer our service, our best guidance and ourselves. The textbooks say it is every patient’s right to command their health. I understand it is the patient’s responsibility to decide.  However, when you care it is not quite enough.

Previous Cycle of Life Relay
Next What is MDS? 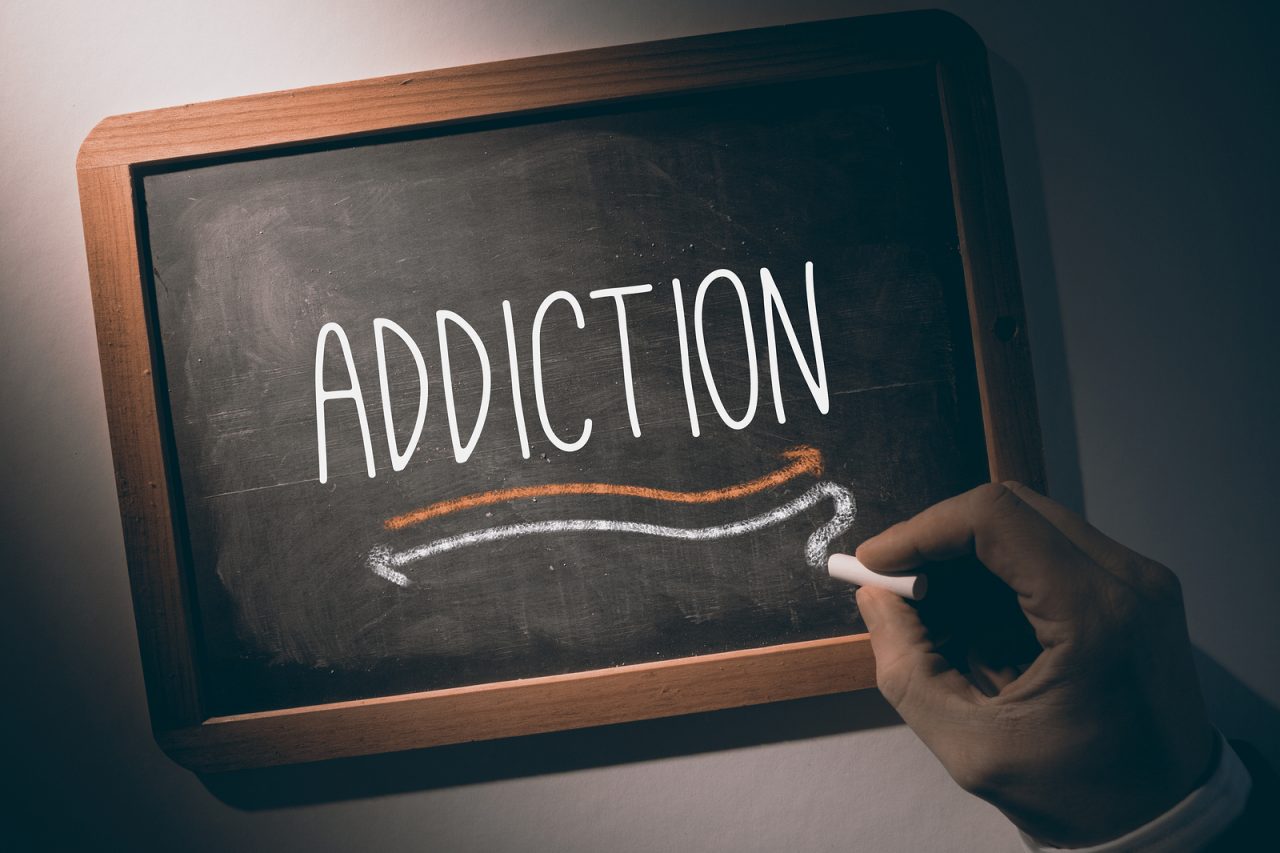 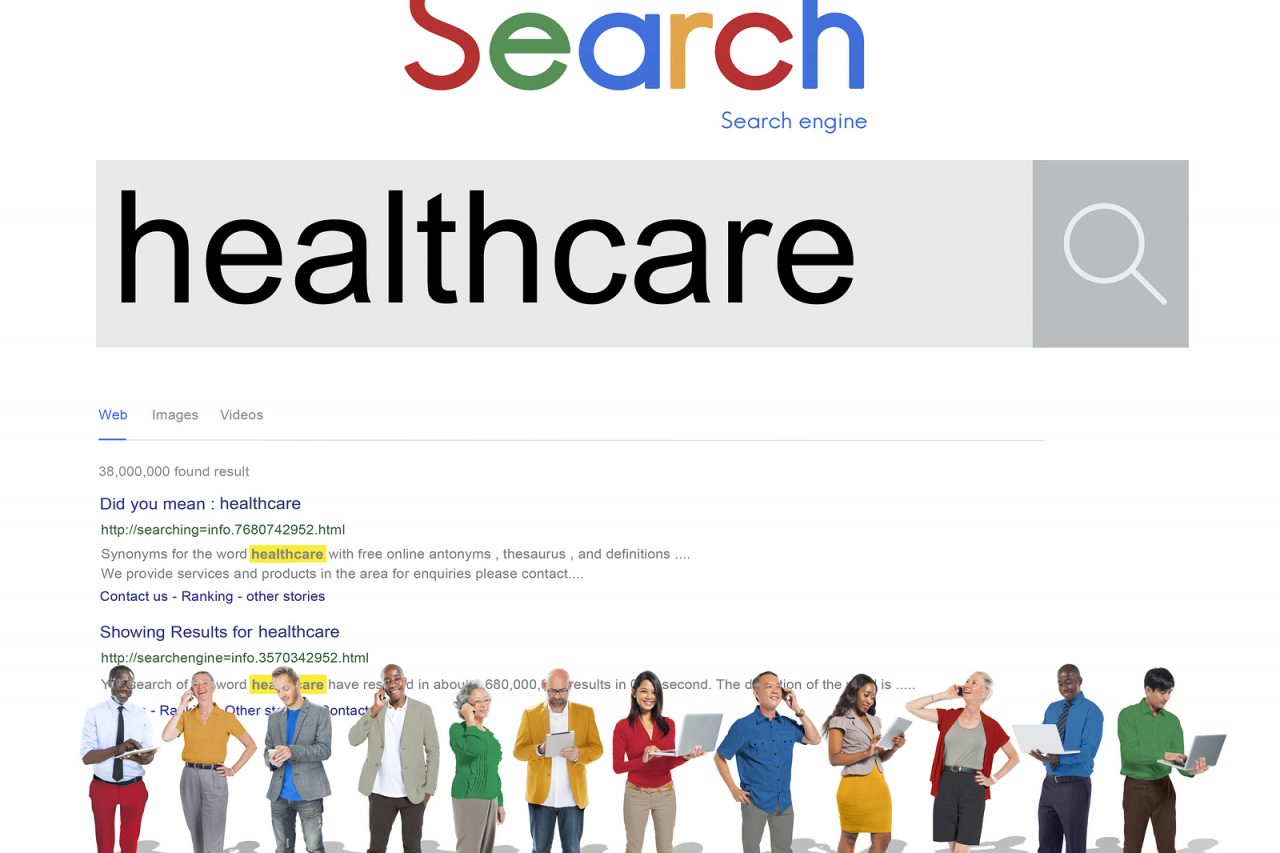 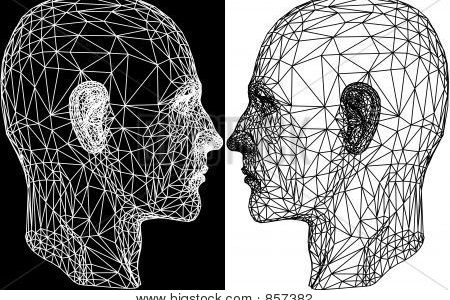